Sean Connery's widow reveals he battled dementia before his death

Sean Connery faced many struggles on screen, but toward the end of his life, he faced a whole new battle.

The late star's widow, Micheline Roquebrune, recently spoke with the Daily Mail and revealed that in his final months, the actor was plagued by dementia.

"He had dementia and it took its toll on him," Roquebrune explained. "He got his final wish to slip away without any fuss."

A painter, the widow described her husband's death as "peaceful."

"It was no life for him. He was not able to express himself latterly," she said. "At least he died in his sleep and it was just so peaceful. I was with him all the time and he just slipped away. It was what he wanted." 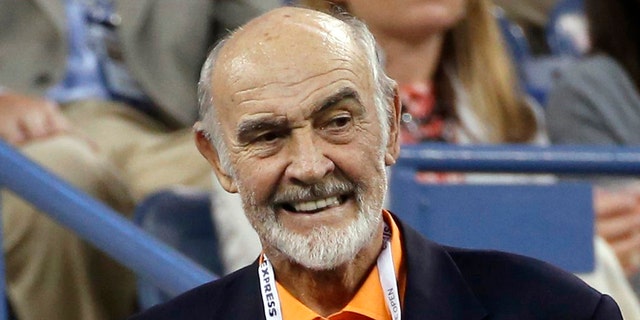 Sean Connery died on Saturday at the age of 90. (Reuters)

As one would expect, Roquebrune remembers Connery fondly and says she expects to find some hardship in facing life without him.

"He was gorgeous and we had a wonderful life together. He was a model of a man," she said. "It is going to be very hard without him, I know that. But it could not last forever and he went peacefully."

The former James Bond star died at the age of 90 on Saturday.

The Scottish actor's family confirmed his death to Fox News in a statement via his rep.

"He died peacefully in his sleep surrounded by family," Connery's rep told Fox News on behalf of Roquebrune and his two sons, Jason and Stephane. 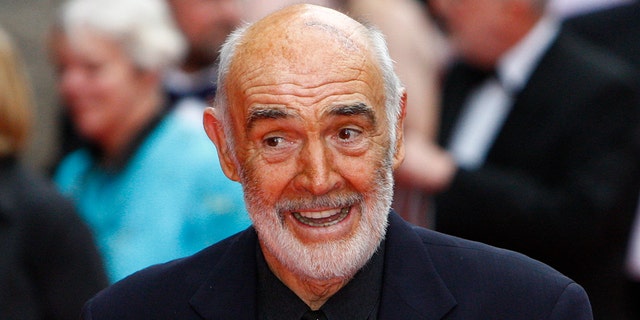 A private ceremony will be held, his family said, followed by a memorial yet to be planned once the coronavirus pandemic has ended.

Connery's death was first reported by the BBC on Saturday. He died overnight in the Bahamas, where he was known to be living in his final years.

Connery was an international star, having earned an Academy Award, multiple Golden Globes, including the Cecil B. DeMille and Henrietta awards as well as two British Academy Film Awards (BAFTA) awards.