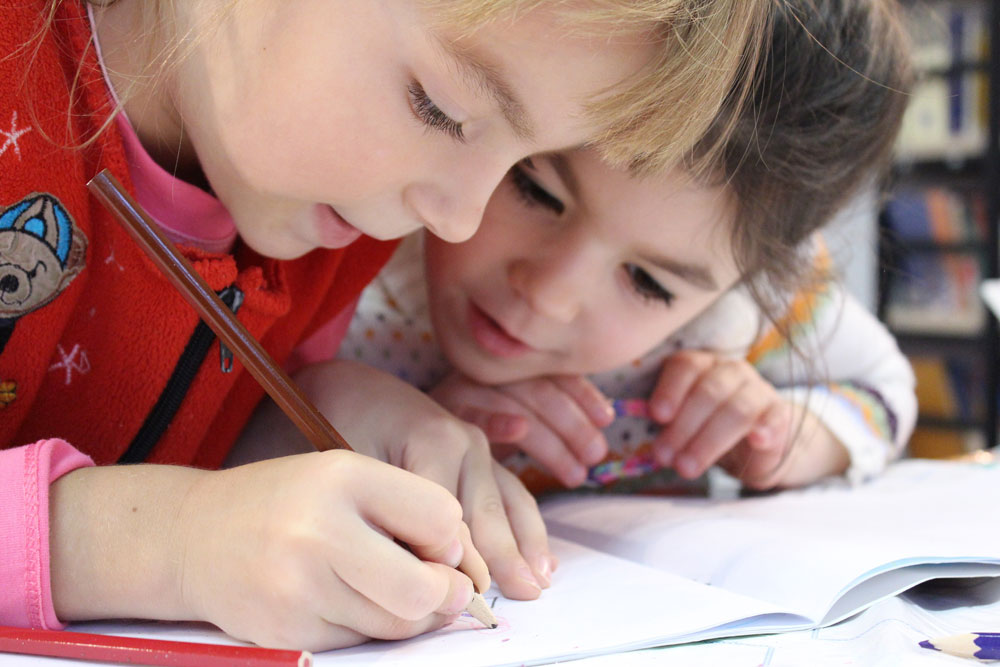 From January through October 4 of last year, the CDC confirmed 1,249 cases of measles in the United States, the highest rate since 1992. The country managed to maintain its measles elimination status, though we very nearly lost it. In July, a law that ended the “personal and/or philosophical exemption” for the MMR vaccine (measles, mumps, rubella), went into effect in Washington State. The Seattle Public Schools district has given parents a January deadline to get their children vaccinated:

Seattle Public Schools are giving their students until Jan. 8 to get up to date with their vaccines or they will not be allowed to return to class.

On Dec. 20, the city school system announced that in order to be in compliance with Washington state law, “student records must reflect updated immunization status by January 8, 2020, or students cannot attend school until the required information is provided to the school nurse.” . . .

[A spokesperson for the district] said that there are about 2,000 students that currently need updated immunization records to return to class.

The school system reportedly sent out an email and postal letter to parents notifying them about the new rule, and are hosting free immunization clinics throughout the break to help students and their families get in compliance.

I’m glad that Washington passed the law, and I’m glad that Seattle’s public schools have implemented it while also setting up clinics and making it easier for parents to get their children vaccinated. I have no time for anyone who spouts conspiracy theories about vaccines, and there are plenty of folks who still believe that vaccines cause autism, to which I say, “They don’t,” and also, “Your ableism is showing.”

People also don’t realize that herd immunity is important for the safety and health of people who can’t get vaccinated. I couldn’t get the MMR vaccine on-schedule because of some health issues that I had when I was an infant. (I got it eventually.) I am so grateful that I didn’t get measles, mumps, or rubella. Maybe I didn’t come into contact with anyone who had those diseases (because they were vaccinated!) but I’m sure herd immunity played some part in that. I wish people would consult with their doctors and talk about their fears. Spreading out the vaccines on doctor’s orders is one thing. Ignoring them all together is something else. 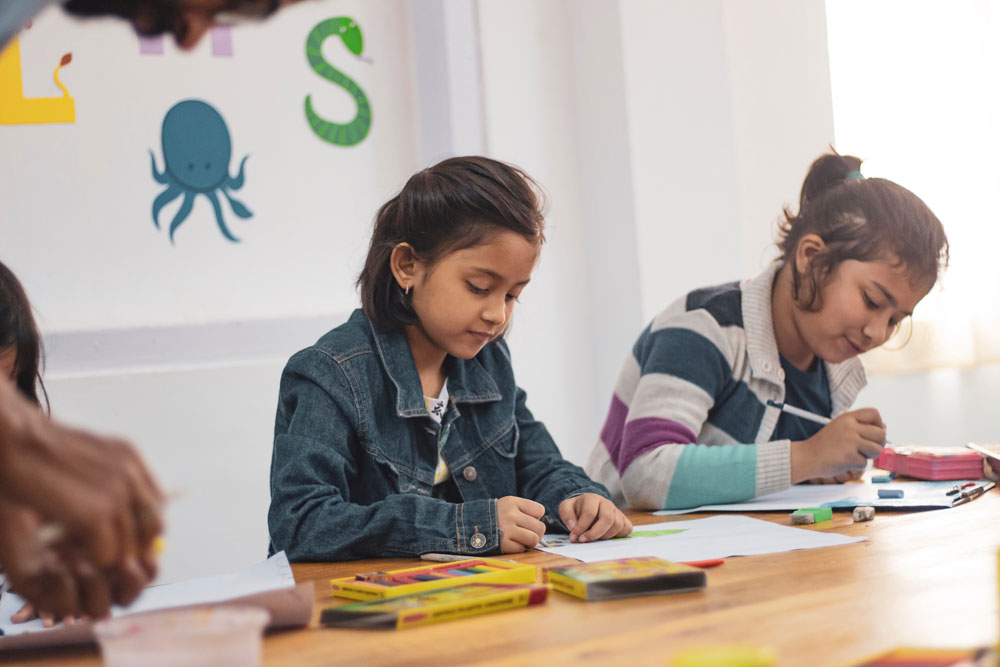 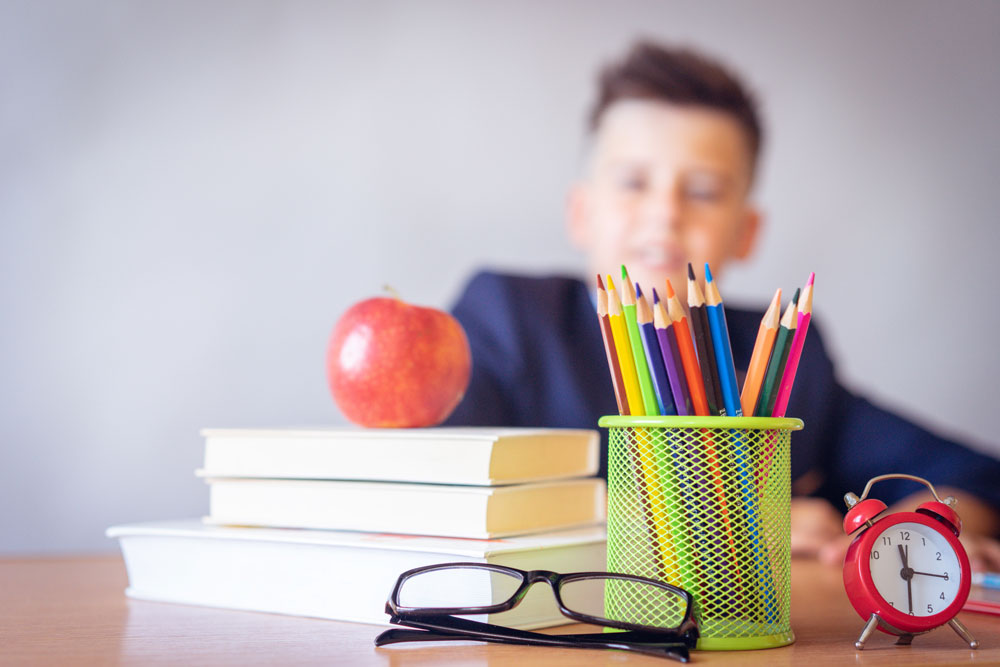 Photos are stock photos from Pixabay, VisionPic and Pragyan Bezbaruah via Pexels