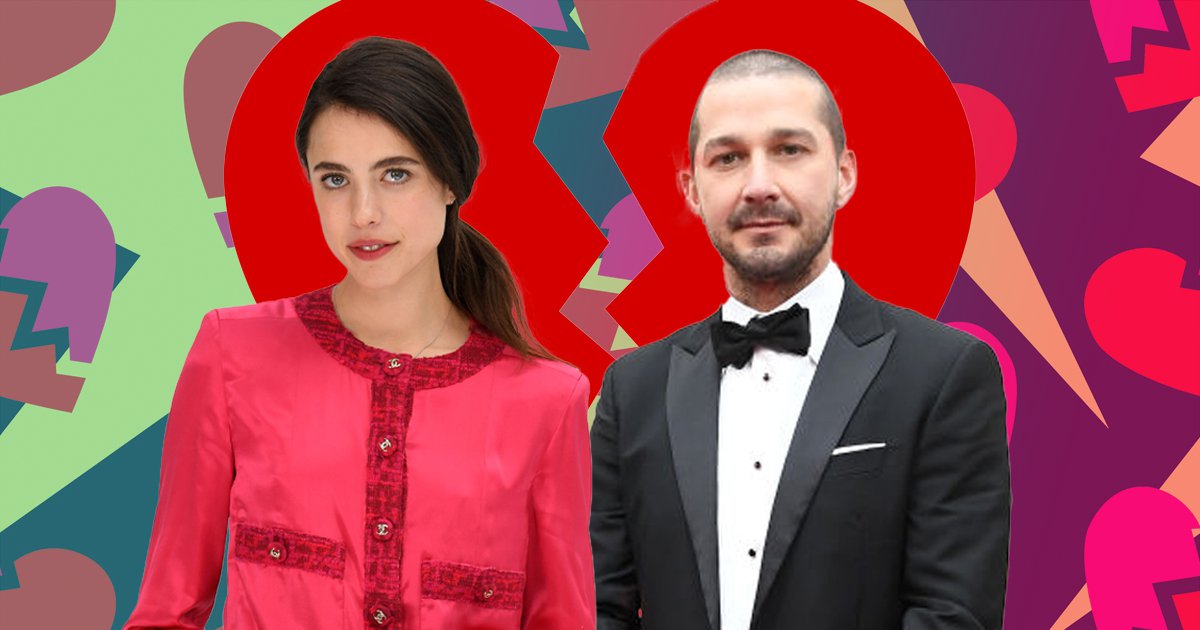 Shia LaBeouf’s ex-girlfriend Margaret Qualley has shown her support for FKA twigs who has made allegations of abuse against the Transformers actor.

FKA twigs, 33, opened up about the treatment she allegedly received during her relationship with LaBeouf in two interviews last week, including a sit-down with Gayle King on CBS’ This Morning.

The Two Weeks also told Elle magazine that it’s a ‘miracle’ she came out of the relationship which lasted around a year.

It comes after Margaret herself split from LaBeouf in January, just weeks after they were spotted kissing.

However, the timing of their relationship being made public coincided with the news that FKA had filed a lawsuit against LaBeouf for sexual battery in December.

FKA, real name Tahliah Barnett, is accusing the actor of sexual battery and alleging that he abused her ‘physically, emotionally and mentally many times in a relationship that lasted just short of a year’.

LaBeouf, 34, has since denied ‘each and every’ allegation from his ex-girlfriend.

In her interview with Gayle, FKA broke down in tears as she detailed the moment when she knew she ‘needed to get help’ to get out of the relationship.

One particular incident, which she claimed took place during a Valentine’s Day spa trip, allegedly saw LaBeouf ‘strangle’ her at a gas station in front of witnesses who didn’t step in to help.

She told Gayle: ‘I felt so alone and that’s why I wanted to come forward. Victims and survivors shouldn’t have to feel alone.

‘I remember, after that weekend, going back to where I was staying and looking at myself in the mirror and one side was completely black. I was so shocked.’

The musician also claimed that she was made to sleep naked ‘because he said if I didn’t then I was keeping myself from him’.

In her Elle interview, FKA said: ‘It’s a miracle I came out alive.

‘That was my experience being with [LaBeouf].’