Weight loss can be an overwhelming issue. Americans are desperate for a solution, so many turn to fad diets. But according to Simon Cowell, who’s recently lost over 20 pounds, that’s not a smart way to go.

Instead, Cowell has found a better, healthier way to lose weight. And his simple solution may surprise you.

A health scare made Simon Cowell change his ways 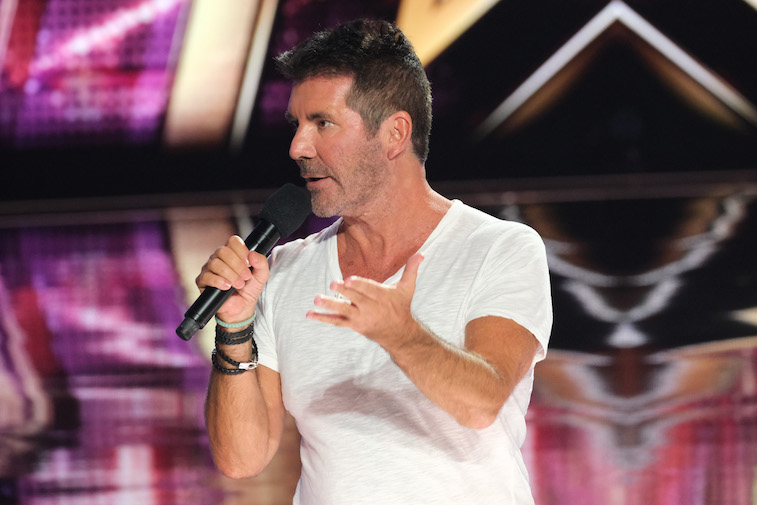 Two years ago, Cowell had a wake-up call by falling down the stairs. Low blood pressure caused him to faint and then fall, sending him to the emergency room in a neck brace.

He told the Sun, “Sometimes we get a reminder that we’re not invincible and this was certainly mine,” Cowell said. “It was a huge shock. They think I fainted because I had low blood pressure and so I have got to really take good care of myself to sort that out. After all, I am a dad and have more responsibility than ever.”

Cowell’s son, Eric, who he shares with Lauren Silverman, was only three years old at the time of his fall. An age where he still very much needs his dad, and so he played a huge role in Cowell’s decision to get healthy. Cowell also had a trusted friend push him toward change.

Cowell has lost over 20 pounds

What do we think of Simon’s bright new look on @AGT last night? ❤️ #simoncowell #agt

This year, as Cowell prepares to turn 60 in October, he’s 20 pounds lighter and feeling much better than before. The changes were hard at first, but now Cowell is feeling the results, and he’s happy with his progress.

While discussing his diet, Cowell told Access, “Once you get used to it, it’s easier,” he said. “You feel better, my memory is better. So I didn’t find it difficult. I can still have beer, so I’m happy.”

The difference in Cowell’s stature is dramatic, and people everywhere are noticing. Lately, he’s been stealing headlines as viewers get a look at the new Cowell. In fact, he looks so different that he was even accused of having gastric bypass surgery to lose the weight, which Cowell denied.

We have some great pictures of Simon Cowell at #agt last night. Link in bio or our story. #simoncowell

To get these dramatic results, Cowell has made big changes to his eating habits, but he doesn’t follow fad diets. He told Access, “The secret is, don’t follow one of the fad diets. Because there’s just too many, and they contradict each other… You just have to cut out the obvious.”

Instead, he simply eats healthy foods and cuts out unhealthy foods. For Cowell, that includes meat. He went vegan in 2017 and hasn’t looked back. He replaced dairy milk with almond milk and has cut way back on heavy carbs, like pasta and pizza. And he also took out sugar.

“Cutting out sugar made a massive difference. The first few weeks were difficult, but then I stopped craving sugar,” he told Best magazine, as reported by Hello!.

The changes started with a visit to a doctor, who examined his eating habits. “People have said, ‘Oh, he’s had a gastric band fitted’ – but I haven’t,” he told Best. “If I had, I would admit to it. This diet is all about what you put into your body. It’s not the Atkins diet or anything else. It’s just common sense. It’s not hard at all. I met this doctor in LA and he told me my diet was appalling and I had to cut out fatty foods and certain drinks.”

The changes may have been hard, but the results are worth it. Cowell admits to feeling better than ever, and everyone agrees he looks fantastic.