Stephen Mulhern is one the most well known presenters in the UK.

From children shows to catchphrase, Stephen has become known to audiences of all ages.

Stephen appears all over our tv screens such as in Ant and Dec’s Saturday night Takeaway and as the host of Catch phrase.

Stephen is also known for his magic skills, before his presenting career took off the star worked as a magician.

The presenter said he became inspired to pursue a career in magic from a young age as he recalls how his father would teach him magic tricks before bed when he was a child.

The ITV host is very secretive when it coms to his love life, he is only known to have had one public relationship. 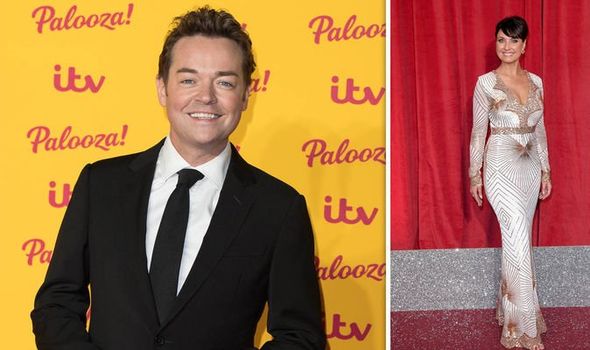 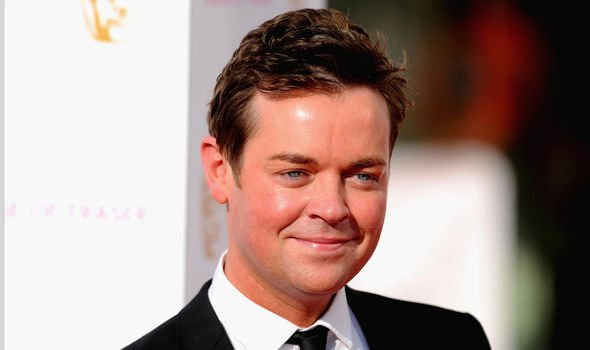 However in February 2018, Stephen opened up to Celeb Now, about how he had been single for four years.

The star admitted work always gets in the way: “Last time I went on a date was about four years ago.

“That makes me sound really sad! I need a life. I need to stop working so much.”

But the catchphrase host has had some luck with dating and is linked to a number of celebs that the is said to have dated.

The couple decided on a mutual split in 2011 after Stephen revealed things between them had come to a “natural end.”

After his relationship with Emma ended Stephen is said to have devoted more time into his career which has worked in the stars favour as he is estimated as having a net million of $3 million.

Stephen says he is “keen” to start dating again he needs to slow his work schedule to allow time. 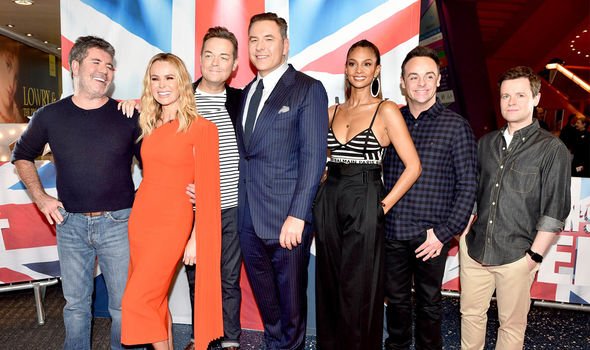 When asked whether he would use online dating to find his next date he said: “No way! One of my best mates met a girl online.

“But I think it’s a bit weird someone from the TV doing online dating. I think it’d be bizarre.”