A day in the life of Olympic rowing champion Helen Glover

The world’s number one female rower Helen Glover, 34, has opened up on parenting her three children in lockdown, alongside husband, explorer Steve Backshall, 47. The couple welcomed their son Logan, two, before having twins Willow and Kit in January last year and have spoken about how lockdown has made it harder for them to have a break as exhausted parents.

It’s the constant nature of it, there’s no gap, no stop

Speaking about his wife’s attitude to taking care of their children, the TV presenter revealed that he was astonished at how Helen looks after them all.

“I don’t know how Helen does it,” the adventurer candidly admitted.

The presenter of BBC’s Deadly 60 went on to admit that he was facing a “lack of sleep.”

He said: “I’m having less sleep now than ever but I can’t complain because I’m having at least three times as much as Helen.” 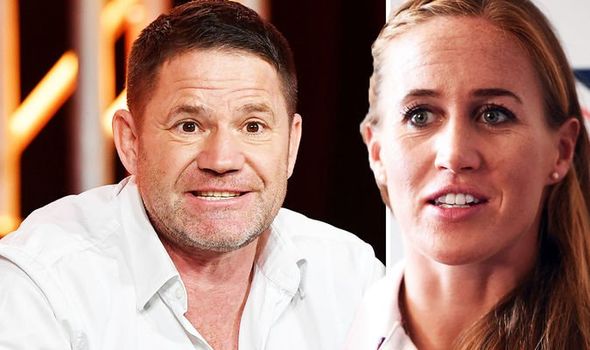 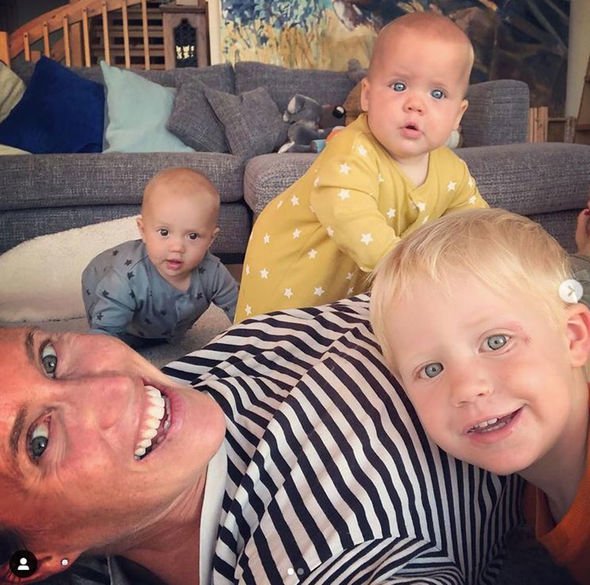 Helen revealed that by the early hours of the morning, all three of her children were wide awake.

“It gets to 3 am and all of the children are fully charged, so that’s tricky,” she confessed.

The two-time Olympic champion explained that lockdown restrictions have made it harder for her and Steve to have a break from their children.

Speaking to The Mirror, she said: “You have a tough night like that and you can’t see a neighbour the next day and say, ‘here, hold the baby.'” 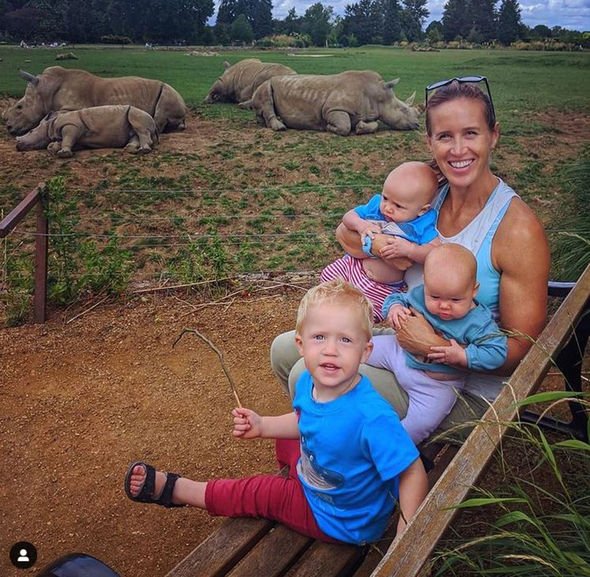 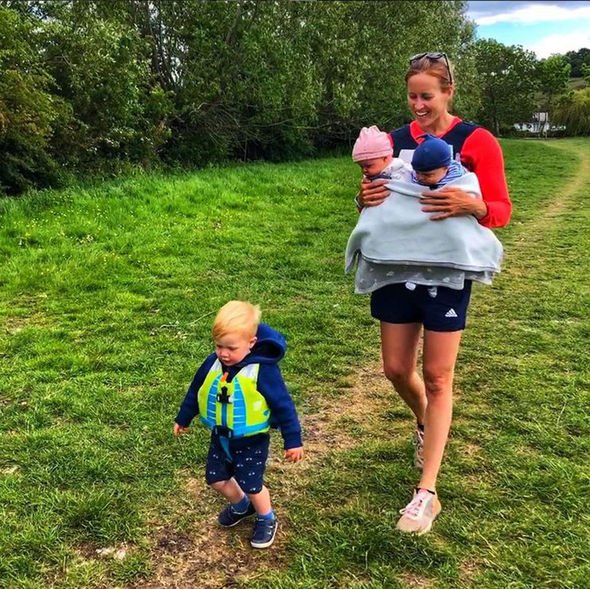 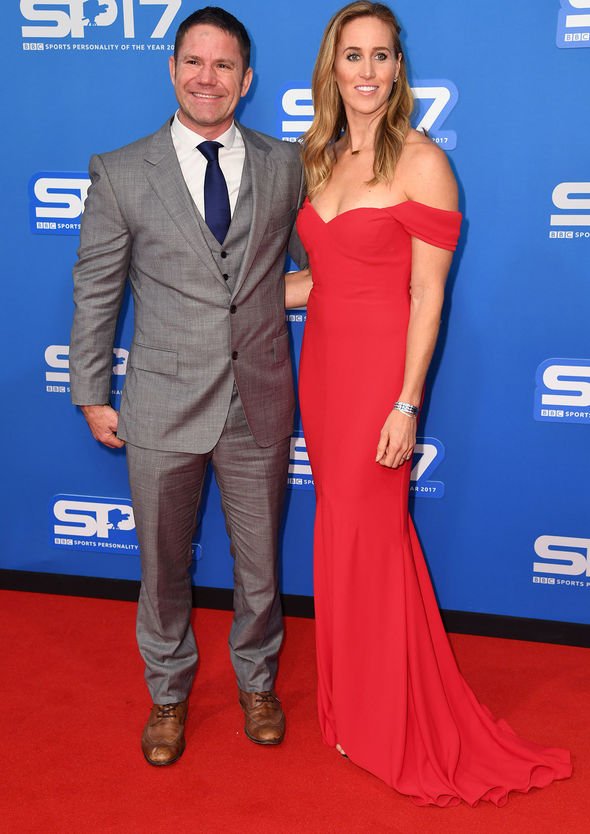 “You can’t see a friend to take them off you for a few hours.”

The sportswoman continued: “It’s the constant nature of it, there’s no gap, no stop.”

Two months before lockdown last year, Helen took to Instagram to announce that she and Steve had welcomed two more children into their family

“Welcome to the world, little ones.

“Your big brother is already setting the pace and is so pleased to meet you.

She ended the post: “Tips for surviving 3 under 2 on a postcard please.” (sic)

Earlier this week, it was announced that the mum-of-three had been named as part of the Team GB rowing squad competing in the European Championships in Varese, Italy.

It will be her first competitive race since winning a gold medal at the 2016 Olympic Games in Rio.

Taking to Instagram, Helen thanked her 37,600 followers for their support.

In her stories she wrote: “You lot are the best! Thanks so much for all your well wishes today.”