Tech giants that fail to develop ways to scan for online child abusers could face fines of billions of pounds under tough measures unveiled today.

Ofcom will be granted powers to require firms to show how they are ‘preventing, identifying and removing’ illegal content.

If they fail to comply they could be hit with fines of up to £18million or 10 per cent of their annual global turnover. 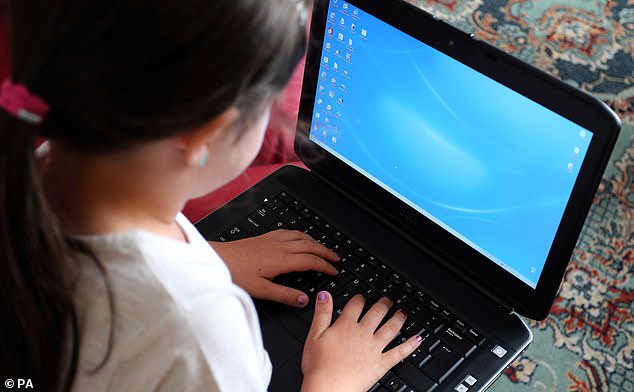 It came as a children’s charity revealed a horrifying 80 per cent surge in online sex grooming crimes reported to police over the past four years. The NSPCC said it included hundreds of cases just last year on Meta’s social media platforms – Facebook, Instagram and WhatsApp.

Announcing the law changes in an amendment to the Online Safety Bill, which is currently before Parliament, Home Secretary Priti Patel said: ‘We must all work to ensure criminals are not allowed to run rampant. Online and technology companies must play their part and take responsibility for keeping our children safe. Privacy and security are not mutually exclusive – we need both.’

There is growing concern among law enforcement and children’s charities over tech firms’ plans to expand ‘end-to-end’ encryption that will make it impossible to track paedophiles and other criminals. The new legislation means companies could face the massive fines unless they introduce – or show they are developing – IT systems that allow criminal material to be detected even when encryption is in place.

Ministers have already awarded grants under the Safety Tech Challenge Fund to demonstrate how child sex abuse material can still be flagged when there is encryption. 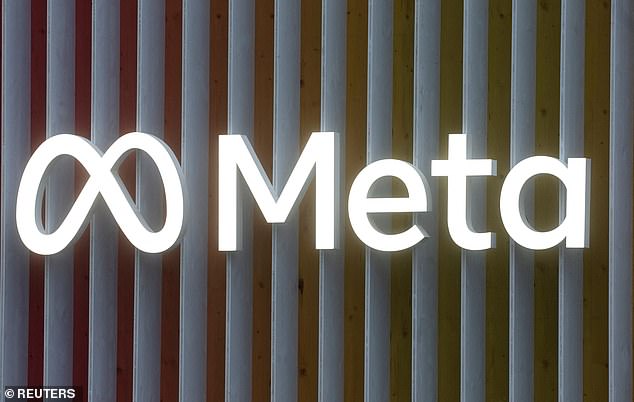 WhatsApp already offers end-to-end encryption. Meta has announced plans to expand the technology to other platforms. The research published by the NSPCC today showed there were 6,156 offences of ‘sexual communication with a child’ recorded in 2021-22 – or almost 120 offences a week.

A Meta spokesman: ‘We have no tolerance for child exploitation. We agree on the need for strong safety measures that work with end-to-end encryption, and we have developed a clear approach for building these into our plans.’