‘Teen Mom 2’ star Leah Messer explains why she kept her abortion a secret: ‘It was a lesson learned’ 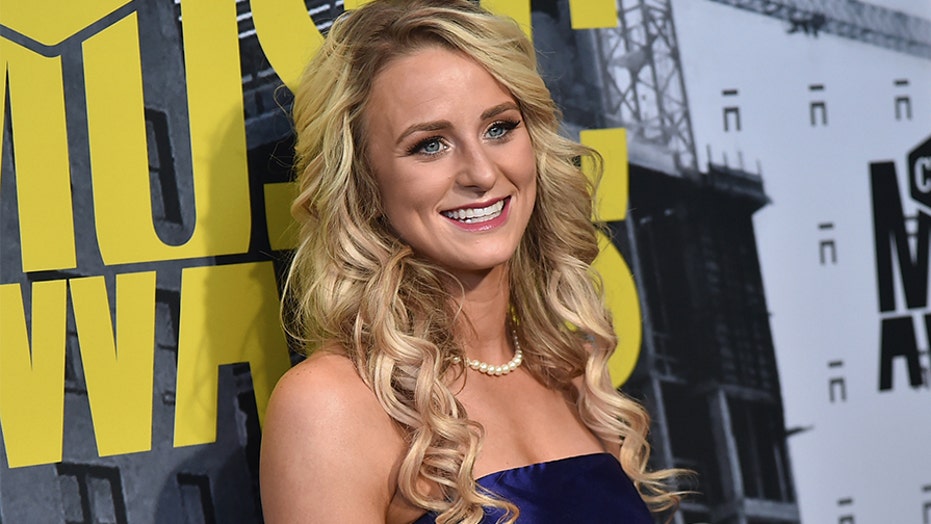 The mother of three, who stars in MTV’s reality TV series “Teen Mom 2,” came out with a memoir earlier this year titled “Hope, Grace, & Faith” where she unveiled some of her most personal secrets.

One of the revelations made in the book is that during the season four premiere, the now-28-year-old told fans she’d suffered a miscarriage. However, she’d actually had an abortion, People magazine reported. 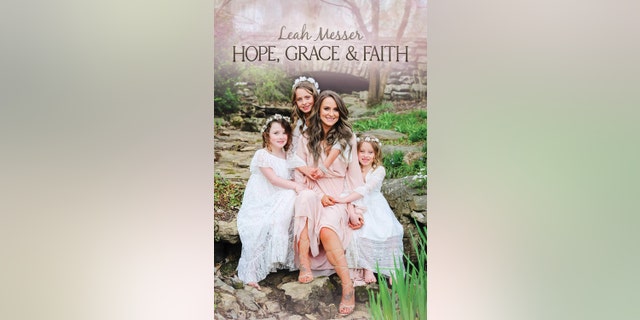 “Looking back, I wouldn’t have kept that a secret,” Messer admitted to Fox News. “I would have been the person that I am today and say, ‘You know what? This is where I’m at. This is what’s happening.’ And just be honest about it. It was a lesson learned, a hundred percent.”

The reality star stated that “Abortion is a very controversial topic and it’s not something that I wasn’t exactly proud of.”

Admitting she felt "ashamed" she confessed that she had "so much guilt and I couldn’t imagine someone else experiencing the same thing. And inside, for many years, that's all I thought about.”

According to the outlet, Messer alleged how people in her circle, including her mom Dawn, encouraged her to say she’d had a miscarriage after she revealed her hesitations about having a baby with then-fiancé Jeremy Calvert.

Messer is a mother to three daughters: 10-year-old twins Alannah and Aleeah with ex Corey Simms, as well as 7-year-old Adalynn with Calvert. 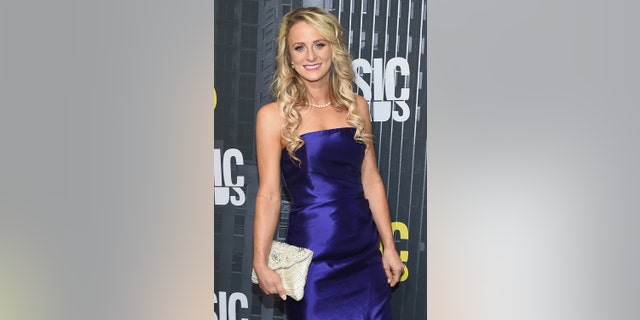 Leah Messer has been chronicling her journey as a mother of three in MTV’s ‘Teen Mom 2.’
(Photo by Michael Loccisano/Getty Images For CMT)

Messer has been chronicling her journey in being a young mom since 2009 when she first appeared in MTV’s “16 and Pregnant,” followed by “Teen Mom 2” beginning in 2011.

The outlet shared that Messer was still coping with her feelings for Simms when she learned that she was pregnant with Calvert’s baby in 2012. She and Calvert struggled with the pregnancy.

After conversations with her mom, Messer wrote in her book that she decided to take abortion pills. Messer then called “Teen Mom 2” producers and told them she had “lost the baby.”

In the series, Messer was depicted as being heartbroken over what was initially believed to be a miscarriage. But in reality, Messer was distressed over the abortion and its aftermath. The incident took place in 2012, a year before her youngest daughter Adalynn was born.

Messer said she shared her painful experience in hopes it will show other women struggling with a similar experience that they’re not alone, as well as encourage them to speak out to trusted loved ones.

“That’s why I included it,” said Messer. “It was very hard to include it in my book, but I felt like I wasn’t being relatable if I just left that part out.”

Messer said that since sharing her story, many people have reached out, thanking her for being so honest. 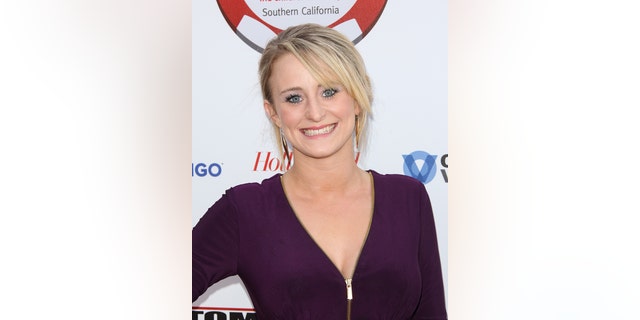 “I’ve heard so many stories [from] many other women going through the same thing and feeling like they can’t talk about it,” said Messer. “So to know that I [did] that and they finally feel like they have a safe place to talk about it — I feel like that was my goal. And I’m happy with that.”

Messer also opened up about getting sober. People magazine shared that the reality TV star became addicted to pain pills after her doctors prescribed them to manage back pain following the birth of Adalynn in 2013. Messer’s addiction became so severe that she would buy pills off the street.

Messer’s addiction and depression worsened and at one point, she contemplated driving her car off a cliff. According to the outlet, it was “Teen Mom 2” producer Larry Musnik who encouraged Messer to seek help. She went on to attend a month-long drug treatment program. 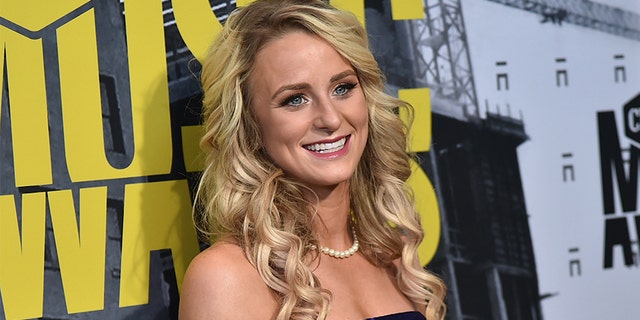 “That’s something I was so adamant about not doing in the past,” she continued. “I thought I could just bear it all and keep moving. But no. It stacked up like bricks and eventually, it crumbled. Everything about me crumbled until I went to the treatment facility and started laying a new foundation for myself. I wanted my life to be the best it could possibly be for my daughters.”

Today, Messer said she’s doing “great” and is grateful for “virtual meetings, support systems, great friends, and of course, my daughters” amid the ongoing coronavirus pandemic. She also credited “meditation, yoga and some workout sessions” to uplifting her mood in 2020.

The TV personality is thankful that her story — all of it — is finally out there. Messer reflected on what she would tell her younger self, someone who resorted to self-medication to cope with her private pain.

“I would [tell her] don’t be so hard on yourself,” she said. “Love yourself a whole lot. You don’t need to be co-dependent on other relationships. Seek love in other places. But more important, love truly starts within yourself. That’s the foundation you need to thrive in your life.”