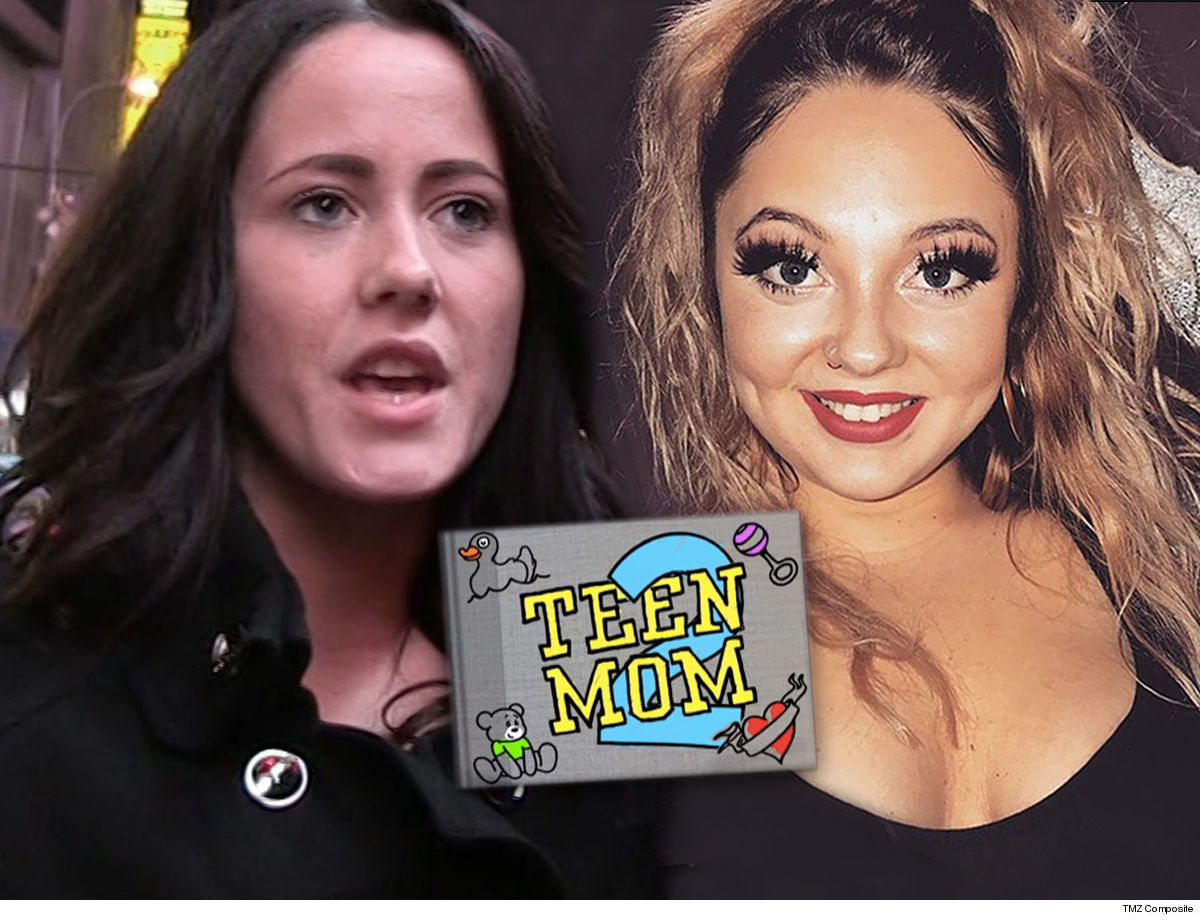 MTV is moving quickly as it seeks a fresh start on its “Teen Mom” franchise … the network is already filming with Jenelle Evans‘ replacement, Jade Cline.

The podcast is called, “Coffee Convos with Kail Lowry & Lindsie Chrisley” … and MTV cameras will be rolling as the hosts sit down for an interview with Jade.

Our ‘Teen Mom’ sources tell us, show producers felt the podcast was the perfect way to announce Jenelle’s replacement … because Kailyn will also be costarring alongside Jade!!!

We’re told the reveal will air next week … which lines up with the “Teen Mom 2” reunion.

As you know … MTV severed all ties with Jenelle in the wake of husband David Eason killing the family dog as punishment for nipping at their 2-year-old daughter. The dog’s brutal death was the last straw in MTV’s often tumultuous relationship with the couple.

Jenelle has been an empty nester as of late … now that authorities have removed all her kids from her and David’s home in the fallout from the dog murder. Jenelle and David were in court Thursday, fighting to get her children back.

As for Jade … the 21-year-old is a mother of one, and she recently split with her baby daddy, Sean Austin. 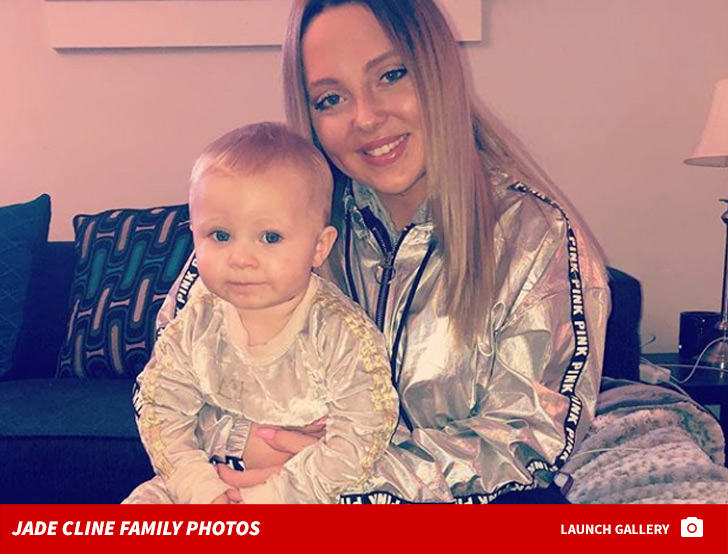