Tess, 50, was left cringing in her seat at the BAFTA Awards on Sunday night when Graham Norton made a tongue-in-cheek about the scandal that rocked the nation, when married Katya Jones was caught snogging dance partner Seann Walsh in the street. 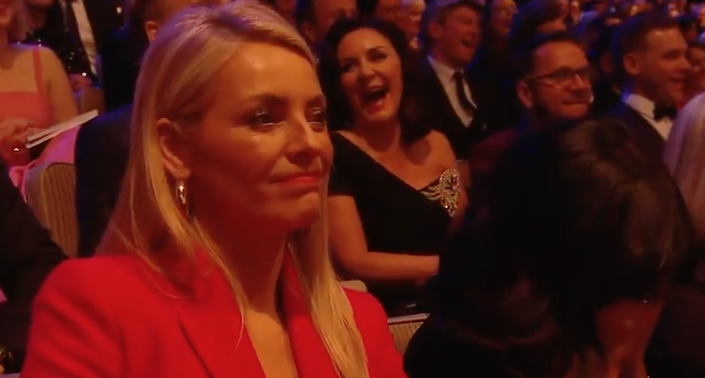 The TV host took a swipe at the show by linking it to Line of Duty. Talking about the complex interview scenes in the critically-acclaimed crime series, Graham said: ‘A more forensically detailed interrogation of times, dates, and mobile phone data hasn’t been seen since that time Seann Walsh got home late from Strictly practice.’

While the rest of the audience laughed, Tess looked mortified and shook her head as the cameras panned to her and fellow presenter, Claudia, who appeared to stifle a laugh. 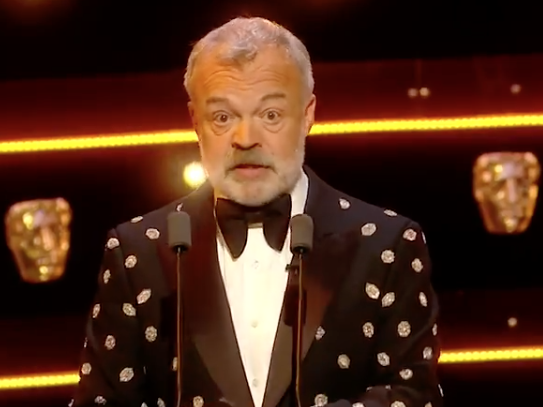 It’s not the first time the formerly family friendly show has come under fire for its ‘extra-curricular’ activities – with the allusive ‘Strictly curse’ apparently being behind Darcey Bussell’s decision to step down from the show.

While the ballet dancer insisted she was not leaving due to ‘any disagreement or upset,’ sources close to the star say she was ’embarrassed’ by the ‘soap opera’ scandals. 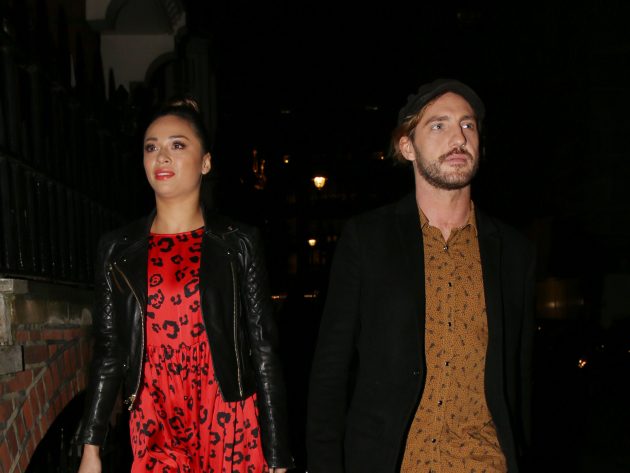 ‘Behind the scenes she was secretly becoming fed up with ‘the Bruno show’ and felt the dynamic between the judges changed after Craig’s jibes at Shirley Ballas’s cosmetic surgery. The atmosphere was never the same,’ an insider revealed.

‘She also hated the never-ending rumours surrounding the pros dating celebrity partners and was particularly annoyed by Seann Walsh’s romance with Katya Jones.

‘Darcey is a happily-married, family-orientated woman and thinks Strictly had become some sort of sleazy soap opera.’