After months of anticipation, the I’m A Celebrity… Get Me Out of Here! line-up has finally been revealed, with Vernon Kay topping the list of star contestants. As he heads to the wilds of North Wales to take part in the show, Tess Daly has shared a tribute to her husband, wishing him “good luck” in the competition.

Sharing a photo of Vernon, 46, dressed in his I’m A Celeb get-up, complete with a red gilet, cargo pants, and a pair of trekking boots, Tess, 51, revealed the couple usually watch the show together every year.

Relieved the news was finally out, Strictly Come Dancing star Tess made it clear she was looking forward to seeing him take part in the notorious ITV spectacle.

“Ahh so the news is out. Vernon is doing @imacelebrity,” the mother-of-two wrote.

“For years we have watched this show together, cheering the camp mates on, laughing at the genius Geordie duo @antanddec and celebrating the king & Queens of the jungle.” 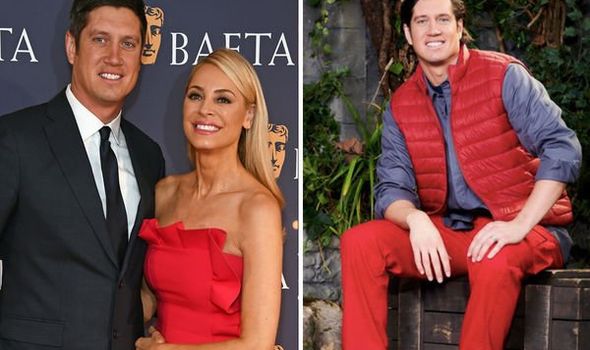 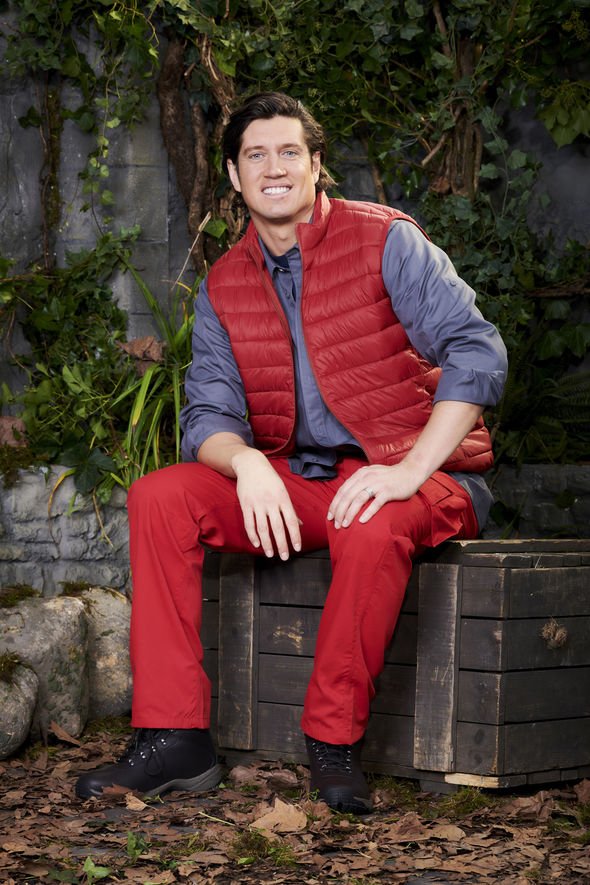 Looking forward to things to come, Tess added: “This year we’ll be watching Vern take part. He is over the moon to be on the show, red gilet an’ all. Good luck Vern!!”(sic)

Tess and Vernon tied the knot in an intimate ceremony in Bolton 17 years ago, where the groom wore a statement white tuxedo to match his bride.

Living together in their Buckinghamshire home, the sweethearts are proud parents to two daughters  – Phoebe, 16, and Amber, 11.

Tess revealed days previously, in the run-up to Vernon’s I’m A Celebrity stint, they had been enjoying countryside walks together as a family. 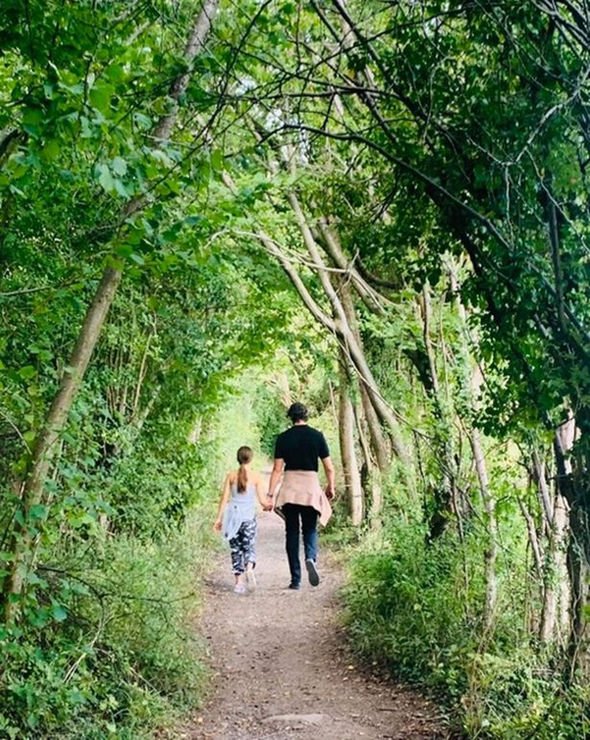 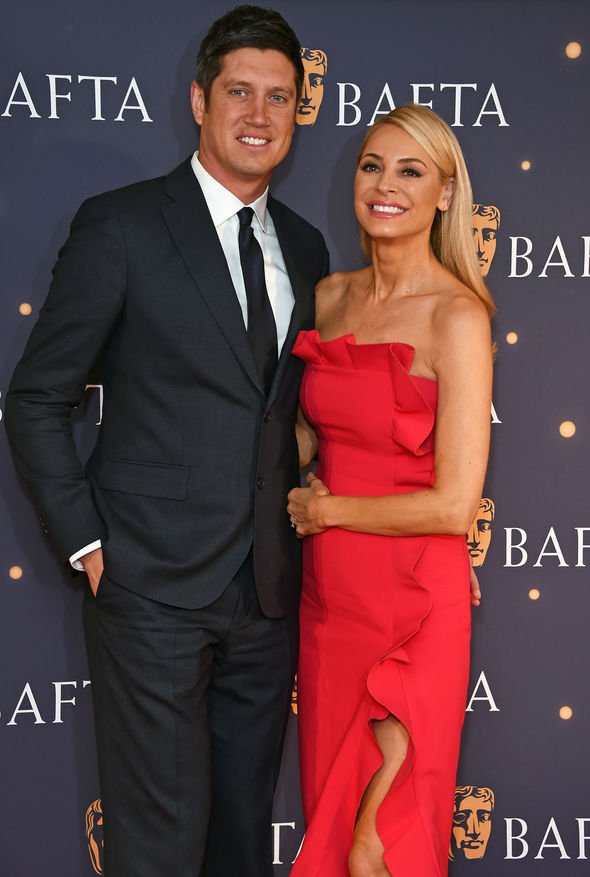 Sharing a photo of Vernon walking hand-in-hand with their daughter Amber, Tess endeavoured to spread a little “positivity” as she encouraged fans to make the most of family time outdoors.

“Discovering the really beautiful places we have in the UK on our doorstep and going for serotonin boosting walks in the local countryside with my tribe,” she wrote.

The stint will be a return to the showbiz world for the former Family Fortunes host, who has kept a low profile since leaving Radio X three years ago.

Rather than heading to the Australian jungle for production, this year’s series is being filmed near the Welsh town of Abergele, on the grounds of Gwrych Castle.

Beginning on November 15, filming is still going ahead, despite fears the “firewall” in Wales – due to coronavirus restrictions – could hamper production plans.