Thandiwe Newton and her daughter Nico Parker just hit the red carpet of Reminiscence, and truly: They both looked incredible and so happy to be hanging out: 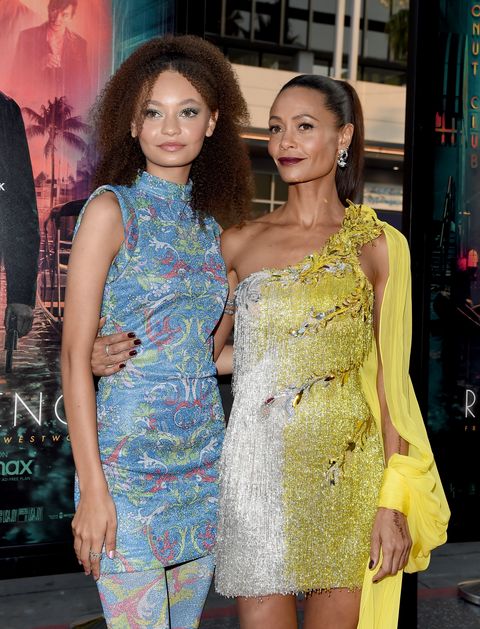 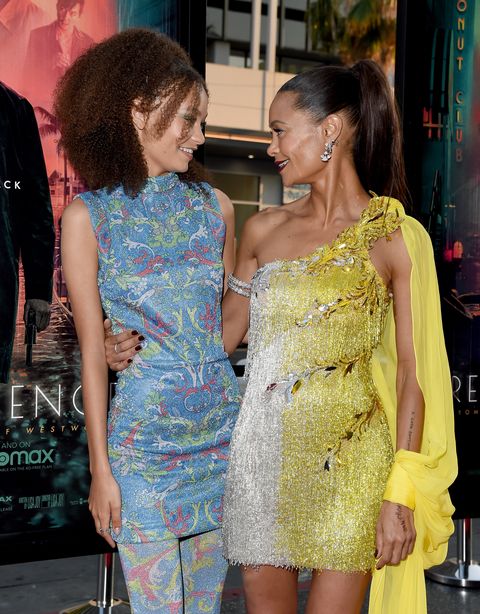 Like Thandiwe, Nico is an actress—with leading roles in Dumbo and The Third Day. Thandiwe told Vogue UK back in April that she’s been supporting her daughter’s career, saying “I went to every photoshoot with her. If there was an issue with the photographer, if there was inappropriate language I was on it, didn’t give a f**k what anyone thought. When it was time for her to get an agent, I spent a month auditioning for one, even though I knew half of them.” 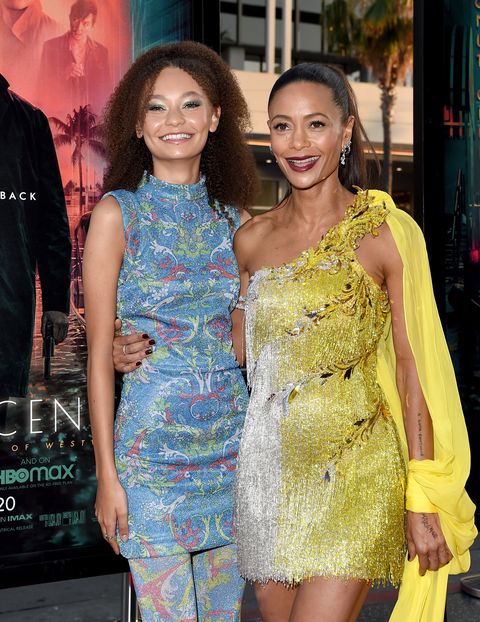 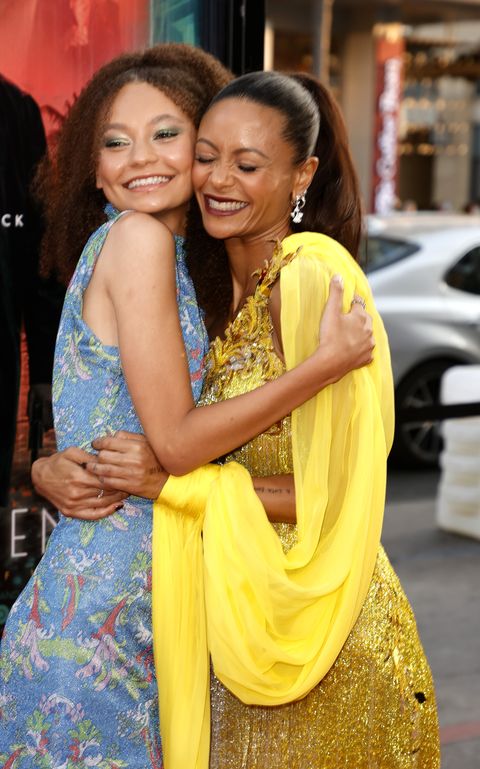 Reminiscence is the directorial debut of Westworld co-creator Lisa Joy, and stars Hugh Jackman as Nick Bannister. Deadline reports that Nick is “a private investigator of the mind, who navigates the darkly alluring world of the past by helping his clients access lost memories.” The movie also stars Rebecca Ferguson as Nick’s new client, and “as Bannister fights to find the truth about Mae’s disappearance, he uncovers a violent conspiracy, and must ultimately answer the question: how far would you go to hold on to the ones you love?”

According to Deadline, Nico stars in the movie alongside her mom, in addition to Cliff Curtis, Marina de Tavira, Daniel Wu, Mojean Aria, Brett Cullen, Natalie Martinez, and Angela Sarafyan.