MARVEL fans are going crazy over a £20 Infinity Gauntlet meat tenderiser which lets you bash steaks with Thanos' hand.

The gadget – based on box office smash-hit Avengers: Endgame – can now become a must-have essential for preparing meat. 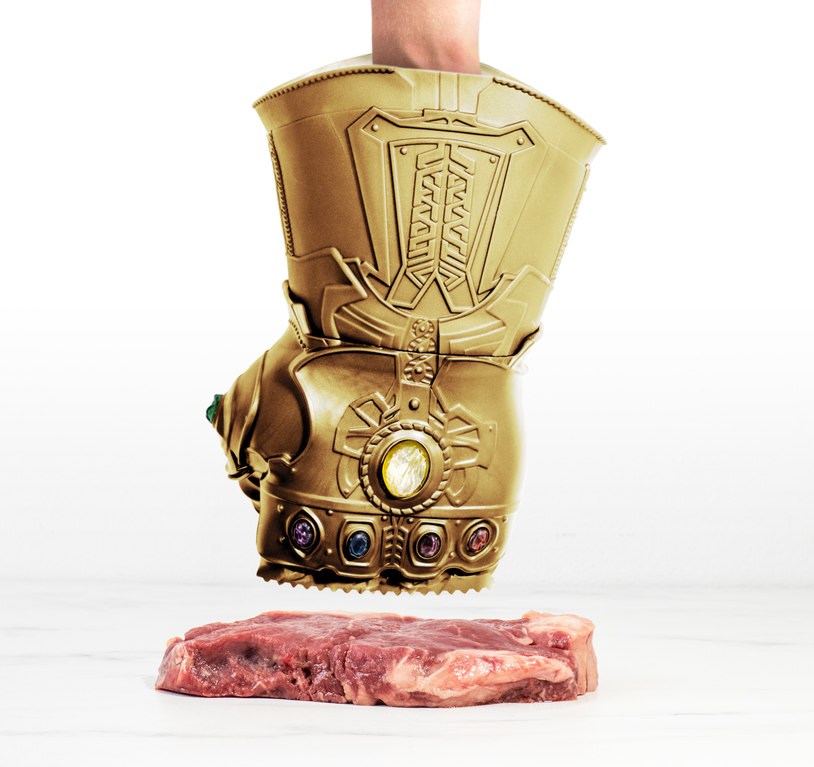 The Infinity Gauntlet in the Marvel franchise gave the wearer impressive superpowers but now the same can be said in real life, with fans cooking up a storm in the kitchen with the device.

The kitchen gadget also comes with a recipe book full of “marvelous” dishes.

The product is available on Firebox for £19.99 and a description on the website states: “Fun isn't something one considers when flattening a raw sirloin steak, but wielding the Infinity Gauntlet Meat Tenderiser is sure to put a smile on your face.

“You can't erase half the universe with a click of your fingers, but you can pound red meat, pork, poultry and superheroes into submission.” 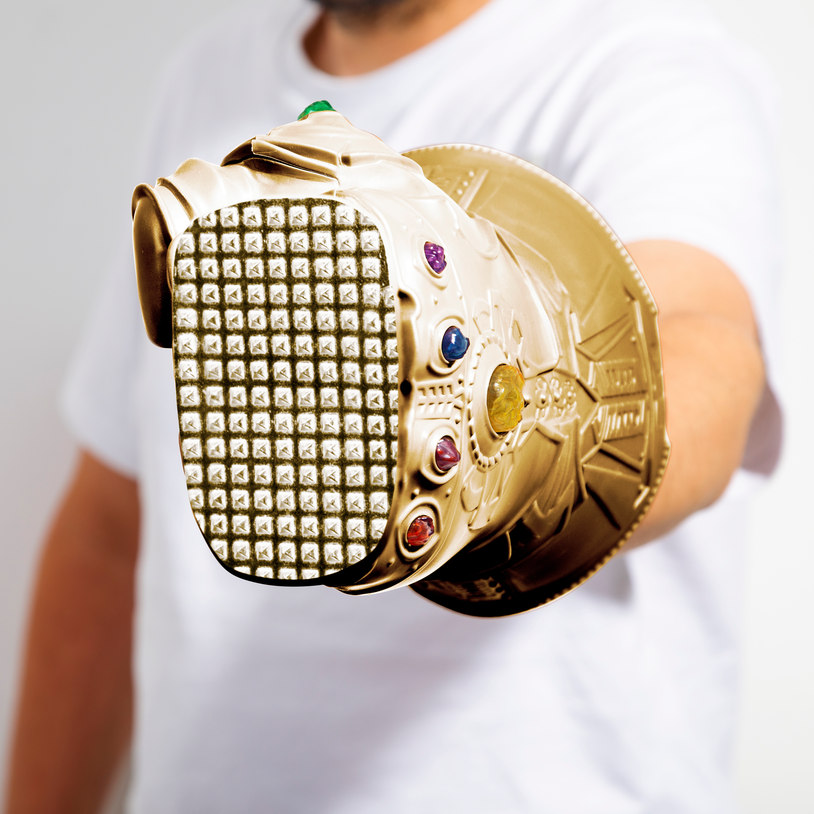