The Cambridge family is extremely excited to be moving to Windsor 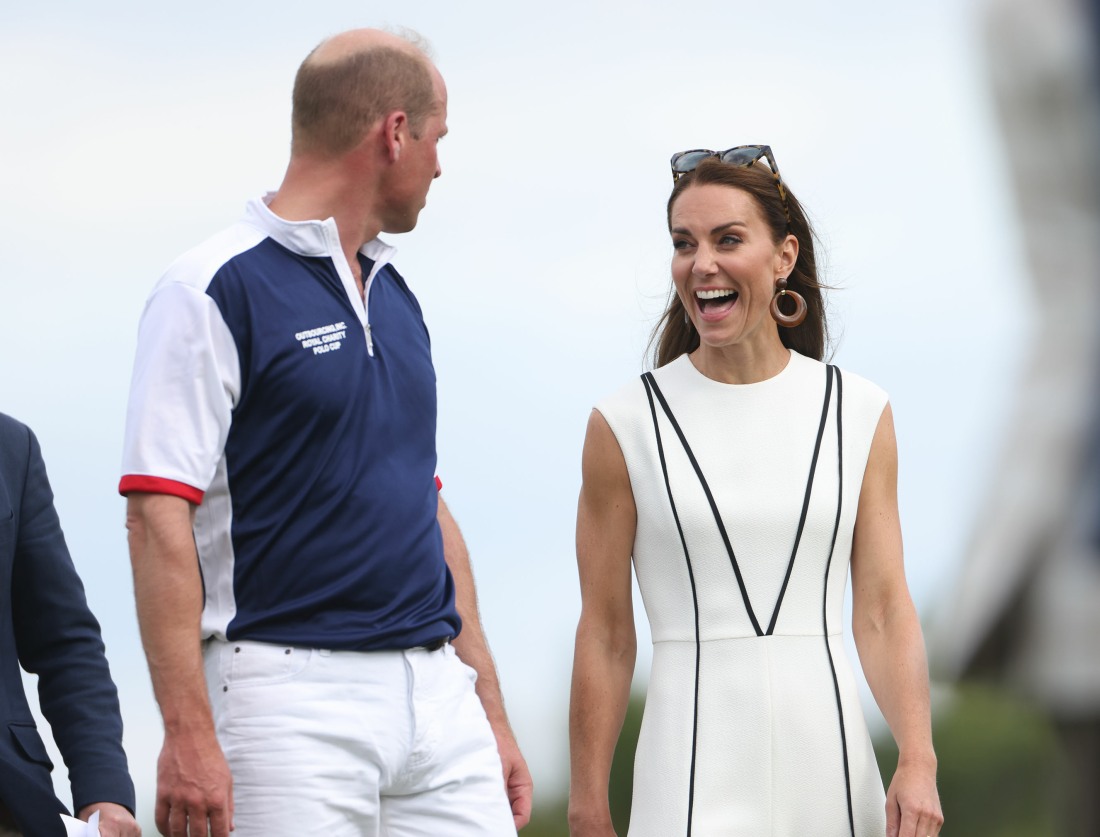 When the Duchess of Cambridge barely came out for the Wimbledon fortnight, Keen Defenders claimed her absence was because she was moving to Windsor and she had to “pack.” That was truly the explanation given for why Wimbledon’s royal patron completely blanked on their lovely centenary event too. But the explanation did bring up an interesting question: when will Kate and William “move” to Windsor? And is there much packing involved, especially considering that they’re keeping Kensington Palace Apartment 1 AND Anmer Hall? Especially considering that… you know, Adelaide Cottage is mostly just for Kate and the children, not William? Us Weekly’s “sources” claim that William and Kate are looking forward to the move, as though it hasn’t happened yet:

Home sweet home. Prince William and Duchess Kate are looking forward to change amid their move to Windsor, an insider exclusively reveals in the new issue of Us Weekly.

“The whole family [is] extremely excited to be moving to Windsor, not just because it will bring them closer to [Queen Elizabeth II] but it’s a perfect happy medium that brings them closer to London than if they chose to settle full time in Berkshire or Anmer Hall,” a source shares with Us about the couple’s upcoming transition.

According to the insider, the major life change will allow the Duke and Duchess of Cambridge to have the best of both worlds. “They’ll still get to enjoy those locations of course, but by being in Windsor they’re only 20 miles from Central London and Buckingham Palace and it’s a beautiful environment that’s steeped in history and such a special location to call home,” the source adds.

They’re trying to polish a turd here and I still wonder about ALL of this. Again, why didn’t the Queen and Charles give the Cambridges a bigger, more significant property in Windsor? Why are the children being sent to school closer to Carole and Michael Middleton? Why has no one actually nailed down the fact that the move is to Adelaide Cottage? Why haven’t we heard about the Cambridges actually “moving in”? Why does it look like William and Kate are going to disappear to Norfolk – and not Windsor – for the summer? I also wonder why Prince Charles is allowing this. It honestly cannot be his wish to see his heir and his grandchildren tucked away in Windsor, right? Maybe Charles knows something we don’t. 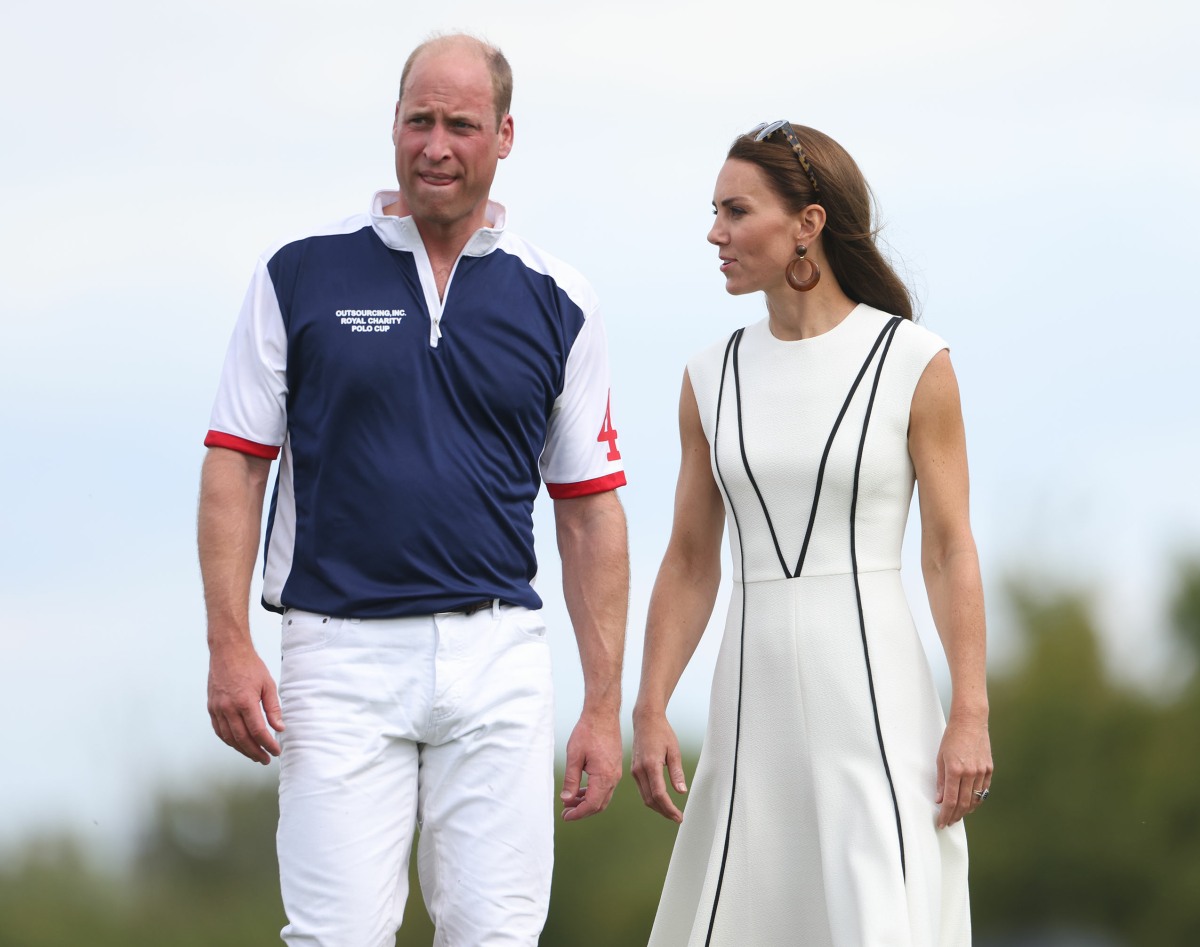 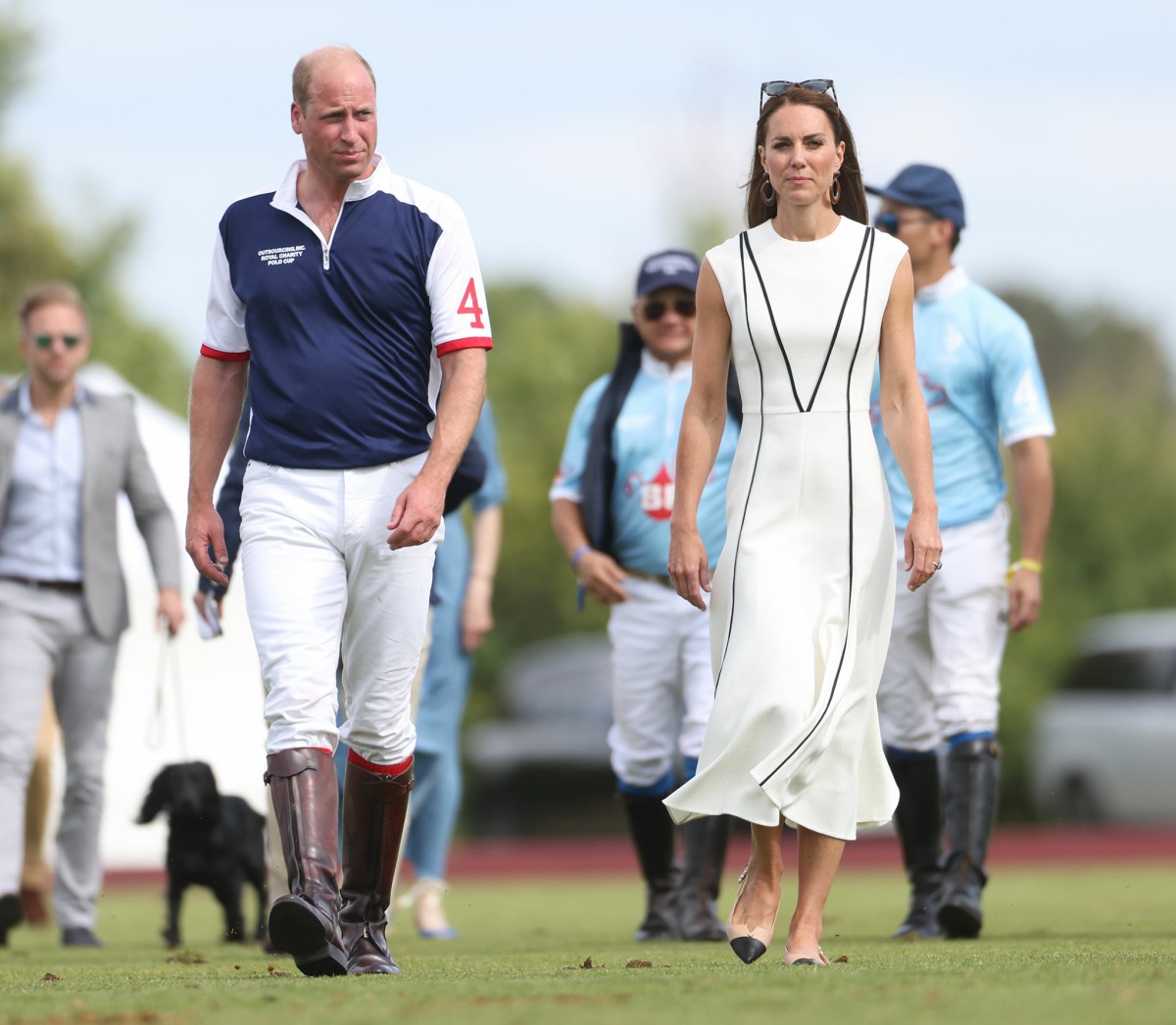