The Cast of Pose Demands Our Full Attention at the Emmys 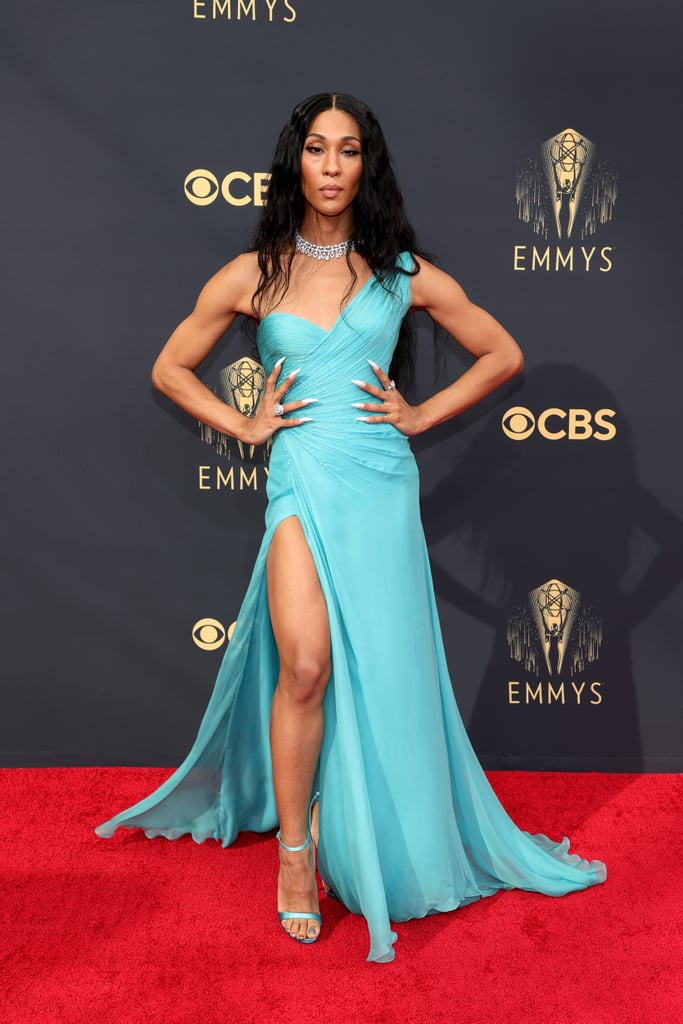 All eyes were likely on the cast of Pose when they arrived at the Emmys on Sunday night. Billy Porter and Mj Rodriguez were among the first to hit the red carpet, turning it into their own personal catwalk as they showed off their fabulous looks. Billy spread his “wings” in a glamorous black ensemble, while Mj was a vision in a gorgeous teal gown.

It’s a big night for the cast of Pose! Not only is the show nominated for outstanding drama series, but Billy is also up for lead actor in a drama series for his role as Pray Tell and Mj is up for lead actress in a drama series for her portrayal of Blanca Evangelista. Mj already made history with her nomination, becoming the first transgender woman to be recognized in a lead acting category at the Emmys, and if she wins tonight, she’ll be making history once again. We’re wishing the cast of Pose the best of luck!