Jennifer Lawrence is married. Following an influx of celebrities arriving in Rhode Island this weekend, the first photo of Lawrence with her now-husband, Cooke Maroney, has surfaced.

A source told People that Lawrence wore a Dior gown for her wedding ceremony at the gorgeous Belcourt mansion, which is owned by Carolyn Rafaelian, the founder of Alex and Ani.

In the first photo of the newlyweds, Lawrence and Maroney were seen leaving the mansion following their nuptials. Lawrence wore her hair in a gorgeous updo, with adornments on her gown visibly sparkling. The groom wore a chic tuxedo. 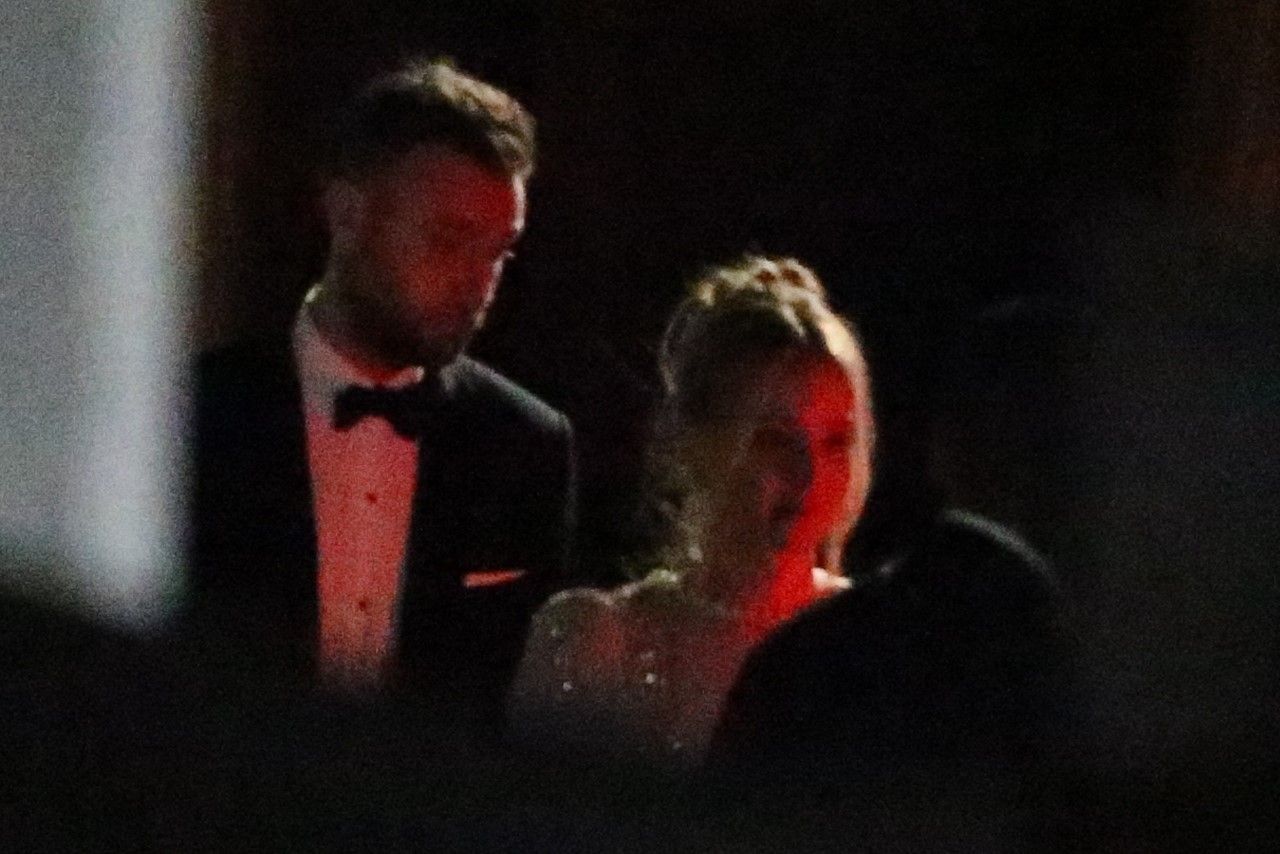 The star of The Hunger Games has been open about her desire to marry Maroney. Speaking on the NAKED with Catt Sadler podcast in June 2019, Lawrence explained, “I definitely wasn’t at a place where I was like, ‘I’m ready to get married.’ I just met Cooke and I wanted to marry him.”

The actress joked, “He’s my best friend, so I want to legally bind him to me forever. And fortunately the paperwork exists for such a thing. It’s the greatest. You find your favorite person on the planet and, you’re like, ‘You can’t leave!’ So I wanted to take that offer.”