The Madame Blanc Mysteries make for a satisfying French fancy

Sometimes the recipe works. Sometimes it’s a soggy mess. That’s as true for whodunnits as it is for lemon drizzle cake.

With a regular cast of eccentrics, an ingenious murder in each episode and an entertaining balance of romance and bickering between the sleuth and her sidekick, the show mixes all the right ingredients in the perfect proportions.

Analysing this chemistry is a puzzle in itself. At first glance, Roger Allam’s Murder In Provence on ITV last year also had the right recipe: the Mediterranean sun, the convoluted killings and so on. 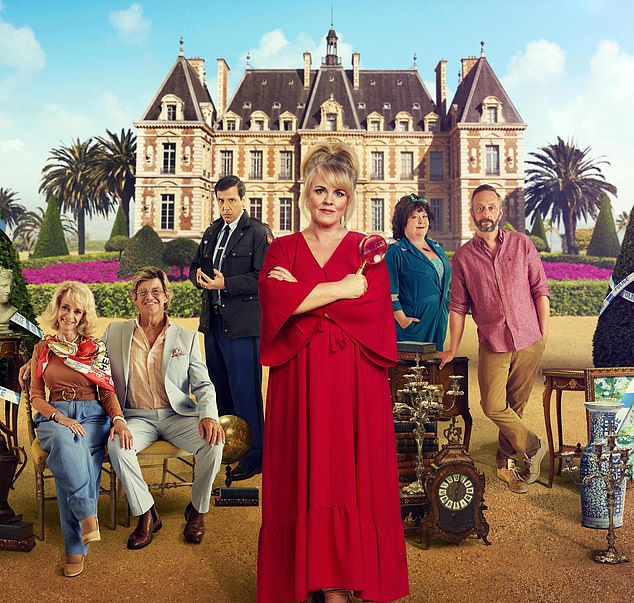 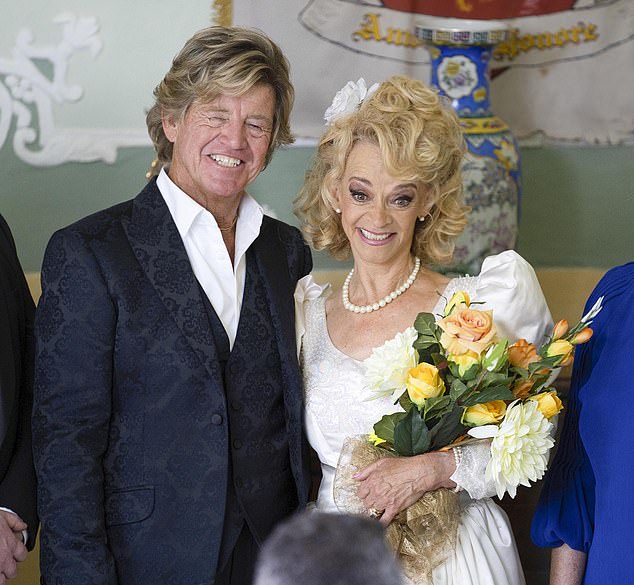 Added to that, Allam is one of the country’s favourite actors. As Chief Inspector Fred Thursday in Endeavour, he’s the most avuncular copper since Dixon of Dock Green. But even his charm couldn’t save Murder In Provence from terminal stodginess: too much heavy starch, not enough flavour.

The difference with Madame Blanc is that Sally Lindsay is clearly having lots of fun. There’s an inventive playfulness that can’t be faked.

Chief suspect this week was television baker Vernon Bradley, whose name, I strongly suspect, was nicked from a couple of well-known telly presenters.

The victim was identified by the Victorian comb in her pocket – not a beauty tool but a baking implement for creating swirls on icing.

And the key to the killing hinged on a detail that only devotees of culinary shows would know: celebrity chefs don’t always cook their dishes themselves – some have a backroom team of assistants, known as domestics.

As well as the clever clues, Madame Blanc has a secret ingredient – the double act of Sue Holderness and Robin Askwith, as dissolute posh couple Judith and Jeremy.

Askwith, who first found fame as the cheeky chappie of the Confessions movies in the 1970s, relished the limelight in the opening sequence, staggering out of a bar blind drunk and waking next day to trip over a corpse.

Once boyish, he now looks fabulously disreputable. His face doesn’t simply have a lived-in look – it has apparently been scrunched up like a shirt, stuffed down the bottom of a laundry basket and left to marinade for a couple of decades. And he’s still smiling. 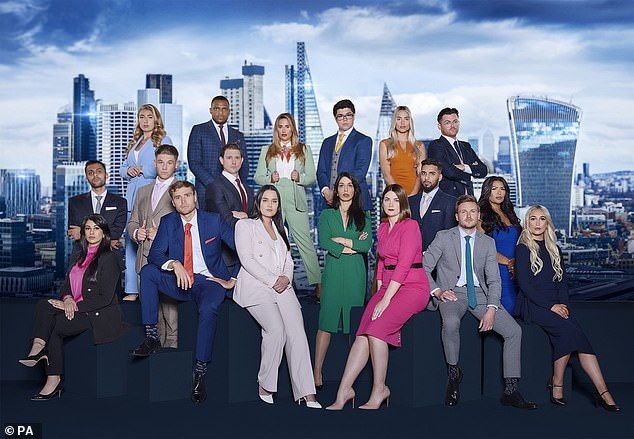 Those gormless acolytes on The Apprentice (BBC1) were grinning too, in a bizarre new segment where investment guru Lord Sugar gathered them round the conference table at the start to share a few quips.

‘Mark, you’re in the pest control business,’ he bantered with one. ‘Any tips on how to deal with Piers Morgan?’

But the smiles were knocked off their faces pretty quickly as the show resorted to its traditional format of puerile tasks, followed by spite and back-biting.

The Apprentice has been looking jaded and tired for years, but in the wake of last month’s superb new reality format The Traitors, it seems more dated than ever.

We’ve seen it all before: the boasting, the cat-fights, all amplified by camera cutaways to reaction shots as rivals glower and pout.

Despite the lavish Caribbean setting, all the film editors’ skill couldn’t hide the fact that the boys’ team were runaway winners. This stripped the episode of any tension – we simply spent an hour watching the girls limp into second place, sniping all the way.

About the only moment of real jeopardy came when Sugar’s aide Claude Littner ventured out in the Antiguan sun bare-headed. He really should have had a knotted hankie on that bonce.