When Apple TV+ arrived in 2019, it brought four brand new series: For All Mankind, See, Dickinson, and The Morning Show. Though The Morning Show first opened to negative reviews in the early episodes, critics were changing their tune by the time it hit the finale. The show started slowly, but it had more than a few things to say about the entertainment industry and the power dynamics between men and women in the workplace. With The Morning Show Season 2 eventually arriving on Apple TV+ in 2021, fans are excited to see where the show goes next.

Starring Jennifer Aniston, Reese Witherspoon, and Steve Carell, The Morning Show began as a ripped from the headlines type drama. Alex Levy (Aniston) and Mitch Kessler (Carell) are a male-female anchor team at the popular The Morning Show, who are suddenly broken up when Kessler is charged with systematically sexually harassing the employees at their station, UBA. As the show frantically looks for a replacement, they land on conservative darling Bradley Jackson (Witherspoon), who becomes Levy’s new co-host. But though the show begins as a story of two women thrown together as frenemies trying to keep The Morning Show‘s ratings above water, it soon becomes a far more complicated story of who has power behind the scenes and who can take it. 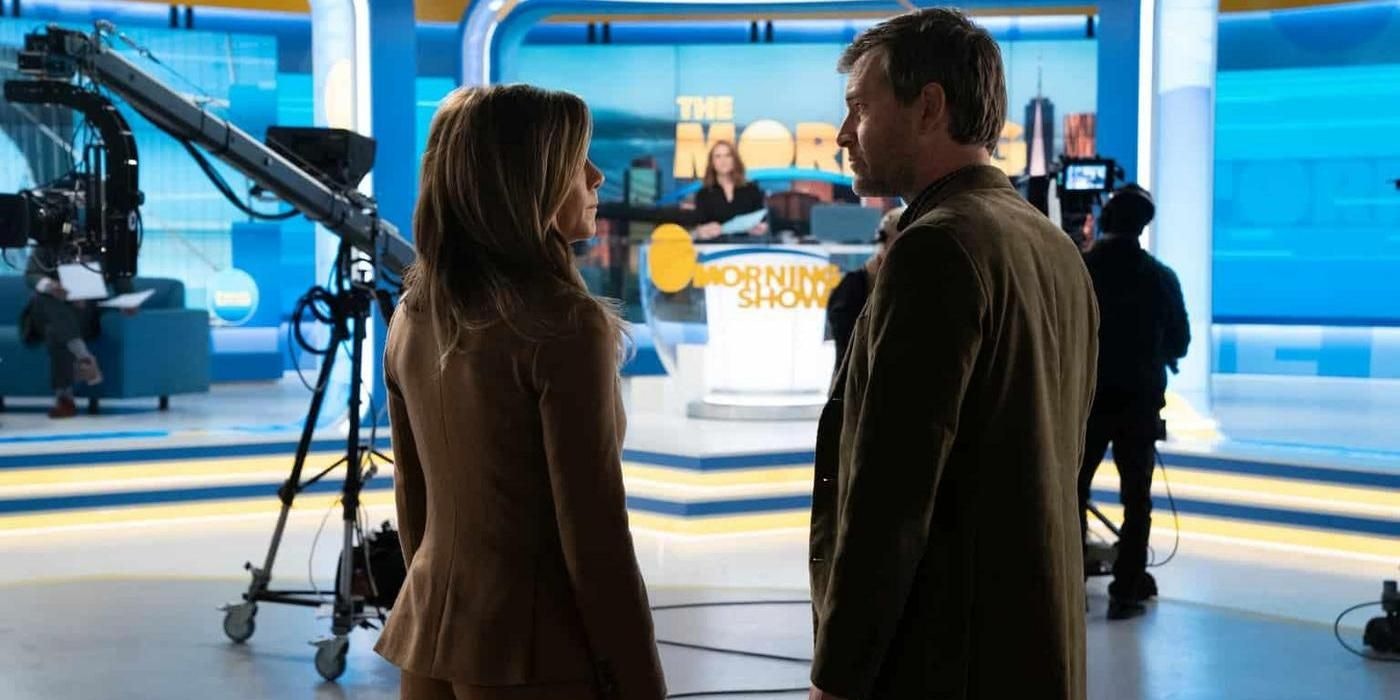 Apple TV+ believed deeply in The Morning Show, long before the streamer debuted in November of 2019. As such, the company greenlit a second season before the show’s debut that fall.

Unfortunately, due to scheduling, The Morning Show couldn’t take full advantage of this early renewal and did not start filming the new season until the beginning of March 2020. When the shutdown hit over the coronavirus pandemic, only two episode of the new season had been filmed, with eight still to go. 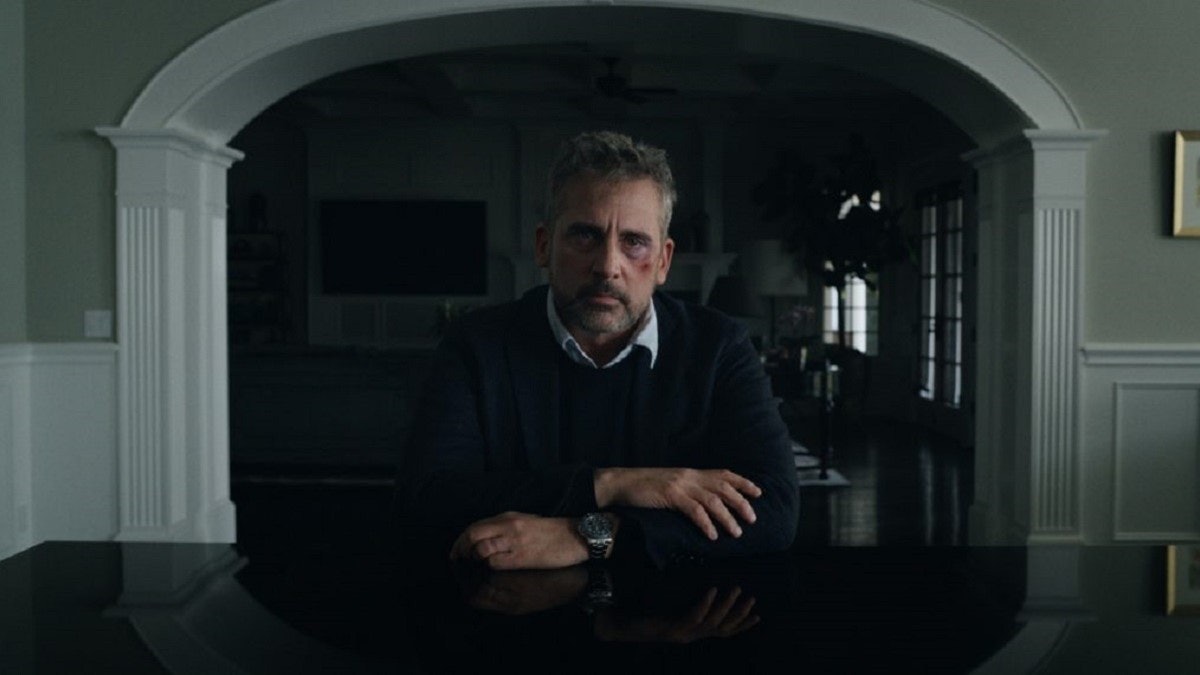 As filming for The Morning Show restarts, viewers have a better idea of who will be back for show’s sophomore season. Most importantly, there’s Jennifer Aniston and Reese Witherspoon. Both are set to return. But who else is coming back?

Gugu Mbatha-Raw will not, her character, Hannah, is dead. But even though Mark Duplass’ character Chip Black was fired at the end of the season, he’s on the list to return. So are Billy Crudup, Nestor Carbonell, Bel Powley, Karen Pittman, and Desean Terry. Tom Irwin has not been confirmed as returning as station president Fred Micklen, but Steve Carell will be back for Season 2. 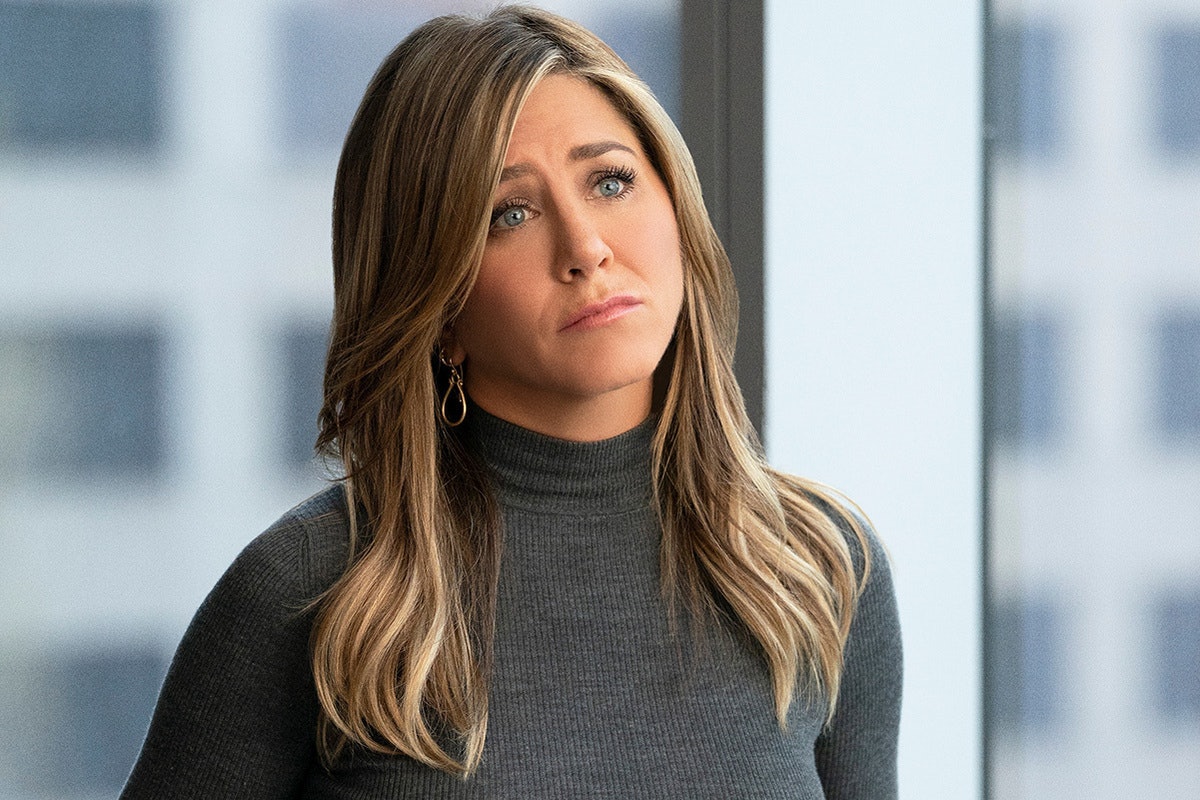 It’s hard to say where The Morning Show plans to go from here. Season 1 was a corkscrew of plot twists. The show from vaguely passable "older woman versus younger woman" industry "comedy." But over 10 episodes, it morphed into a story about women in the industry genuinely banding together against the men who oppress them. It ended with Alex and Bradley doing a live on-air version of Thelma and Louise’s drive off the cliff, as they both revealed, live on air, the toxic attitudes of their station and how the top brass of the station lied to the public.

The new season will begin with the fallout from that decision by Alex and Bradley. But how it affects the world around them remains to be seen. 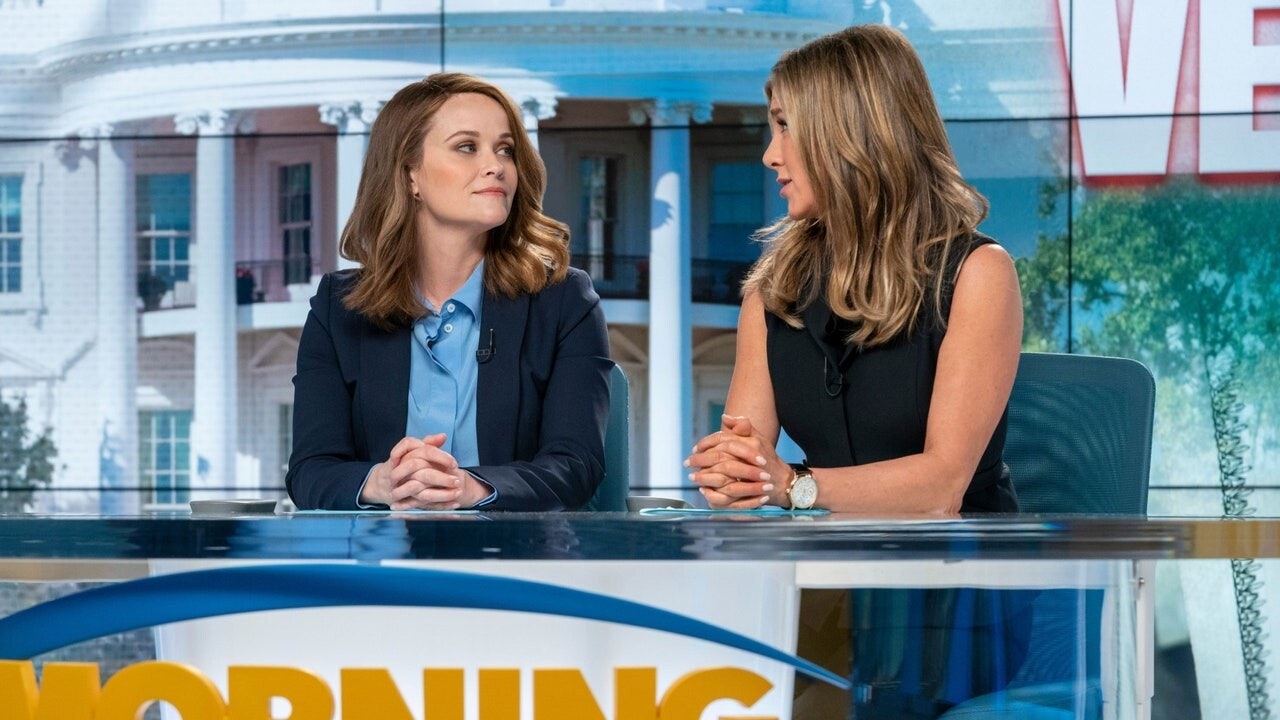 Part of the problem is that most of the theories around Season 2 centered on it’s assumed return in the fall of 2020, just when politics would heat up in the news. But with the show’s massive delay, and no premiere date currently set, fans are at a loss as to where Season 2 will go. So far, producers have promised the series will not ignore the pandemic, but exactly how much rewriting will be done to reflect the new reality is anyone’s guess. 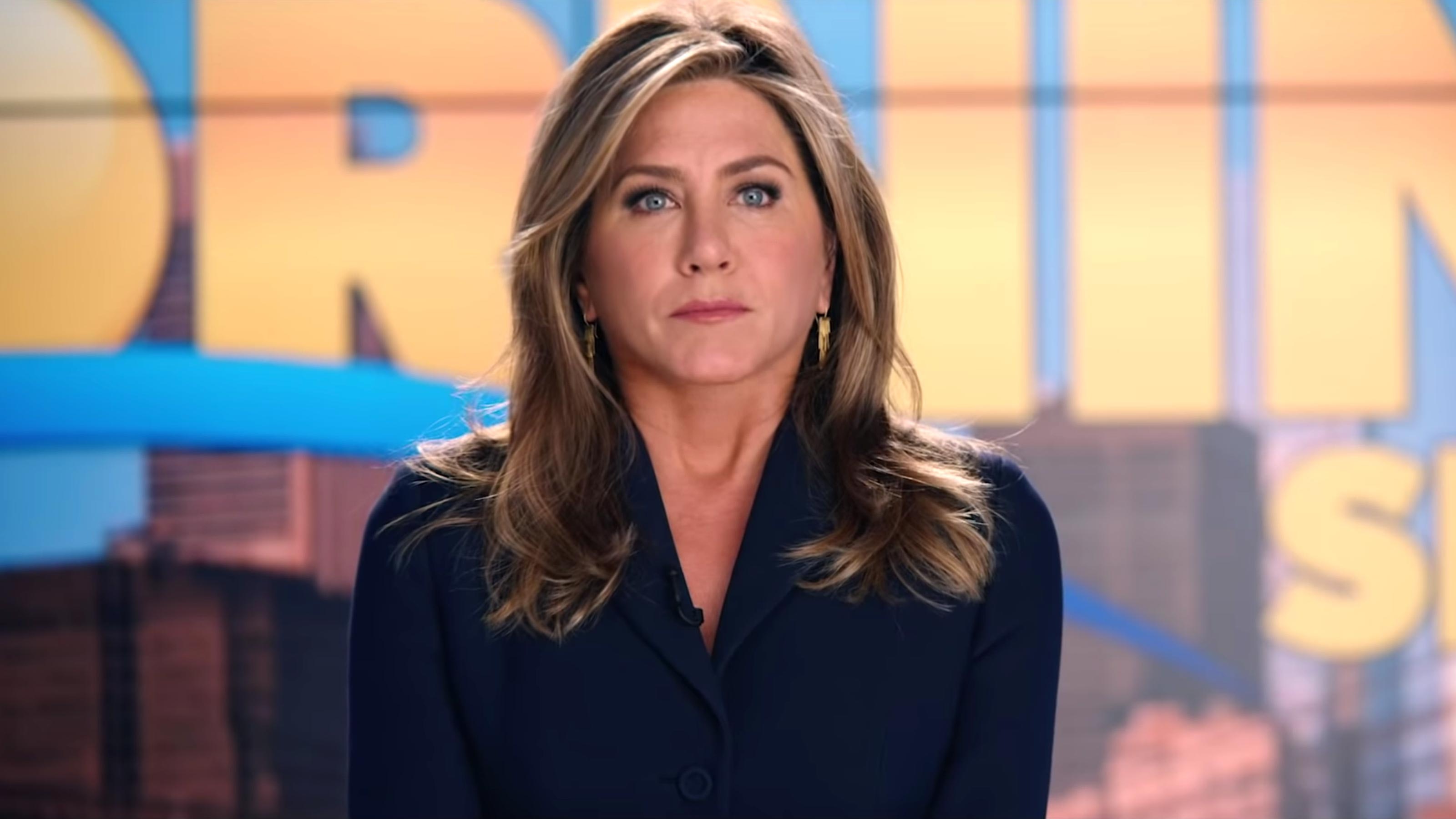 The good news for fans is that production is getting back underway after a seven-month delay since March. According to Deadline, the show is preparing to restart principal photography on Oct. 19 (or thereabouts, as nothing is definite in the COVID era). If all goes well, Season 2 could be ready as soon as early 2021. But until a premiere date is set, fans will have to wait and hope.