The Most Dramatic Reunion Moments In Bachelor History 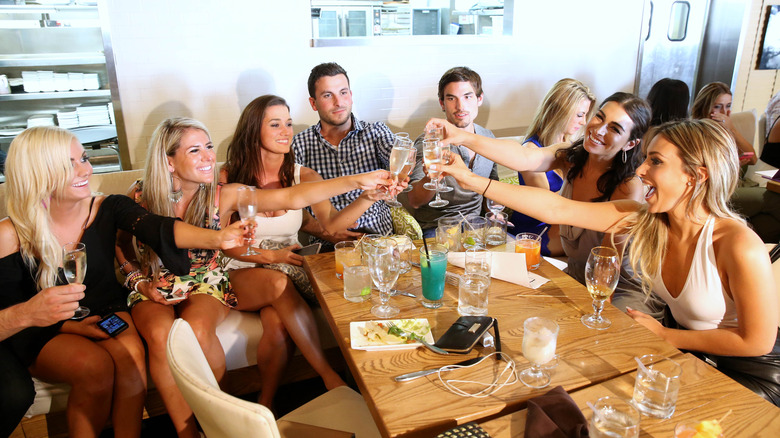 “The Bachelor” franchise is consistently the gift that keeps on giving when it comes to explosive drama. In a show so jam-packed with tears, rivalries, and scandals, a whole season sometimes isn’t even enough to contain it. Enter the reunion specials, “The Women/Men Tell All.” The contestants of “The Bachelor” and “The Bachelorette” all have the opportunity to sit in the hot seat and air out their dirty laundry for all of Bachelor Nation to see

Even though the reunion specials have basically become one long, real-time audition for future seasons of the show — like when Andrew Spencer shot his shot at “The Bachelor” when he said “I’m still waiting for someone to just pick me for me” — they sure are a good watch (via Refinery 29). Between drama from the season and provocative questions from former host Chris Harrison, the contestants do what they do best — keep us on the edge of our seats.

Keep reading for some of the most dramatic moments in the history of “The Women/Men Tell All.” Are you here for the right reasons? 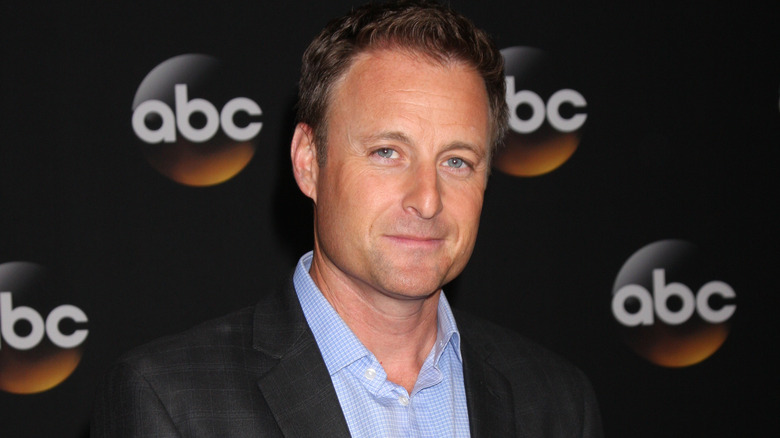 Incredibly, one of the most arguments of a “Women Tell All” special did not occur between two feuding contestants — it went down between a contestant and former host Chris Harrison. Papa was removed from the show early on in Season 14 with Jake Pavelka after allegedly hooking up with one of the show’s producers (via Glamour).

Harrison did not shy away from confronting Papa about this fact on the “Women Tell All” special, resulting in a tense moment between the two. According to the New York Daily News, Harrison mentioned to Papa that the producer she was allegedly involved with was a close friend of his, to which Papa replied, “That’s news to him, especially when you were hitting on his wife in New Zealand. He thought that was crazy.”

Harrison, who has been married to his wife Gwen since 1993, fired back, “I won’t dignify that with a response, I hope you will become a better person through this.” 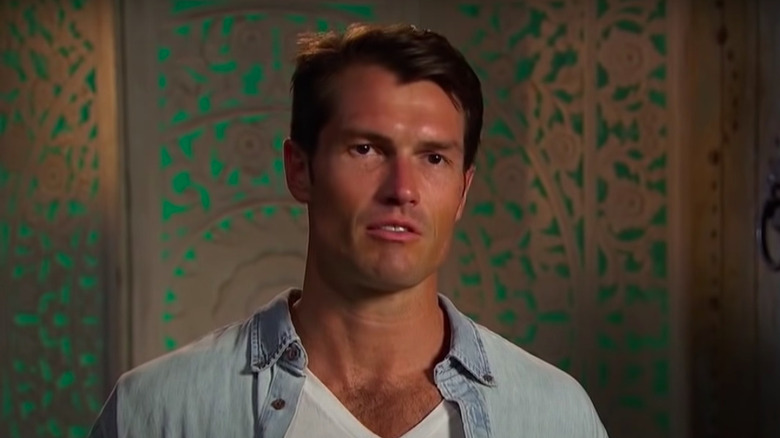 The “Men Tell All” is usually a final stage to play out some of the built-up feuds from the show, and Bennett Jordan and Noah Erb of Clare Crawley and Tayshia Adams’ hybrid season were no exception.

Tension had been building between the two men since early on in the season, when Jordan passive-aggressively “gifted” Erb a book entitled “On Emotional Intelligence” (via Monsters & Critics). Jordan continued to condescend to Erb throughout the season, even going so far as to trash talk Erb to Adams on their two on one date, which ultimately led to him not receiving a rose.

Jordan did not go quietly. On the “Men Tell All” special, he and Erb rehashed some of their beef, with little success in resolving their issues. In fact, in a moment that may just go down in “Bachelor” history, Erb got the last word in, telling Jordan, “I personally think you’re an ostentatious, Harvard d****ebag.”

Chad Johnson against the world 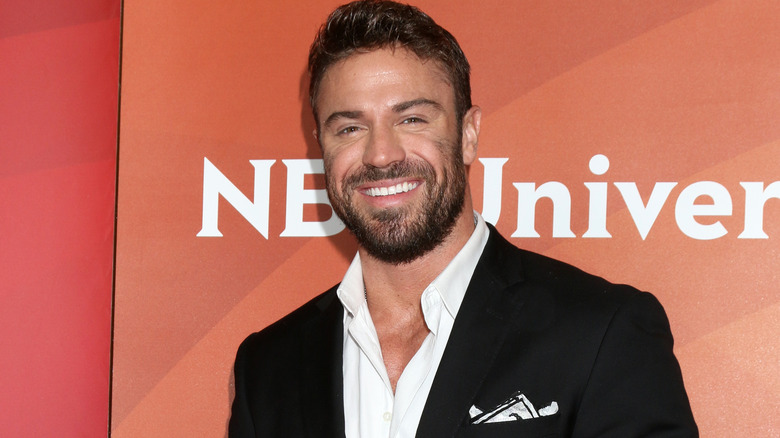 Chad Johnson of JoJo Fletcher’s Season 12 may go down in history as the most insufferable villain in “Bachelor” franchise history.

He picked fights with every other contestant, he started a physical altercation with fellow contestant Evan Bass in which he ripped Bass’ shirt, and was so disliked by the other men that they held an elimination “funeral” in which they threw his protein powder into the wind and called him the “worst person” they’ve “ever” known on the day of his departure (via Entertainment Tonight). 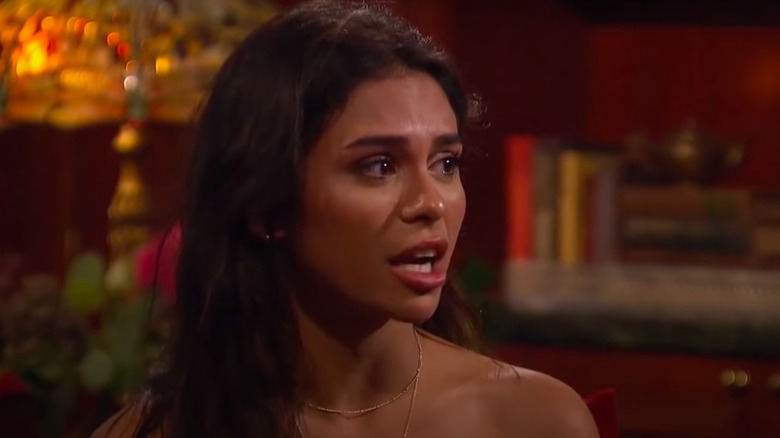 Matt James’ season 25 was one that was particularly rife with tension — between the addition of new contestants to the house halfway through the season and pretty much everything “Queen” Victoria did, “The Women Tell All” special could have gone just about anywhere. However, one moment stands apart from the rest and maybe one of the most controversial moments in “Bachelor” history.

Contestant Anna Redman spread a rumor to the other women on the show that fellow contestant Brittany Galvin was an escort, and disrespected and shamed the profession of sex work in the process (via Bustle).

Though Redman was ultimately sent home for her actions, Galvin revealed on “The Women Tell All” that the damage had already been done. When asked about those rumors, Galvin said, “When I first got back, I didn’t even want to be around my family. It was really hard to text my friends back. When you Google my name now, the first 20 results are ‘The Bachelor contestant Brittany Galvin accused of being an escort.'”