'This Is Us': Kevin's Wedding Ring in Flash-Forward Scene Reveals He's Married, But to Whom?

It was a blink, and you’ll miss it This Is Us moment. During a flash-forward scene, the character of Kevin Pearson (Justin Hartley) wore a thin gold band on the fourth finger of his left hand. This led fans to realize that Kevin did indeed find his person and marry in the future. However, the show has not yet addressed who Kevin will settle down with in his later years. One This Is Us fan spliced together all the flash-forward scenes the series has featured thus far to reveal Kevin is indeed married but to whom? 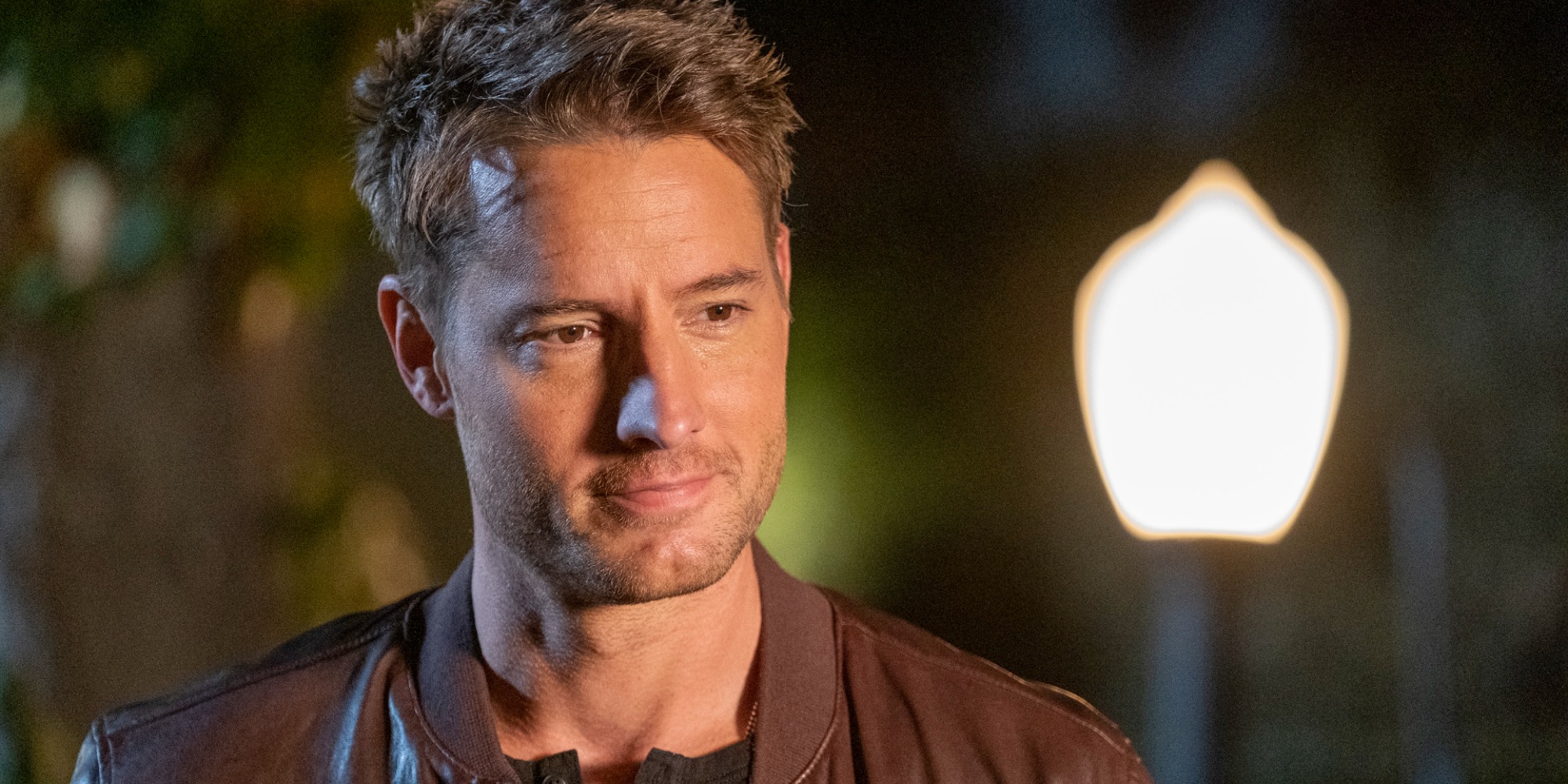 Kevin’s happiness comes ahead of his beloved mother’s passing

The flash-forward scenes This Is Us have featured thus far show the Pearson clan gathered at Kevin’s luxe cabin in the woods. There, family matriarch Rebecca (Mandy Moore) is being taken care of ahead of the her death.

A fan spliced together all the flash-forward scenes aired on the series thus far in a video uploaded to YouTube.

It provided somewhat of a cohesive story of what occurs in the lives of the Pearson family at the time of the family matriarch’s passing.

Also seen are his children, who appear to be preteens in the clip.

Who is Kevin married to? Justin Hartley weighs in

As This Is Us heads toward its conclusion, fans wonder who Kevin will ultimately marry.

Hartley weighed in on Kevin’s romantic possibilities in an interview with Entertainment Weekly.

“Many people wanted the Madison (Caitlyn Thompson) thing, and when that didn’t work out, they were heartbroken,” Hartley admitted. “And then a lot of people were like, ‘Well, that means he’s going to go back with Sophie [Alexandra Breckenridge].’”

There is also a potential for Cassidy (Jennifer Morrison) to be that particular person for Kevin.

However, while all these women hold a potential key to the character’s happiness, there could also be another woman who enters his life at just the right time.

Hartley admitted that Kevin does real soul searching before finding his happily ever after.

“When he finally wraps his brain around the fact that it’s OK to be alone, that opens him up to be available to other people, instead of the square peg/round hole thing that he constantly tries to do. He’s OK being alone. He’s not lonely; he’s alone. That’s different. And I think that opens him to love,” the actor explained.

Kevin’s romantic life partner has not yet been revealed.

How many episodes remain in the final season of ‘This Is Us’?

This Is Us season 6 will have a total of 18 episodes.

The March 29 episode titled “Every Version of You” will be the final episode of the trilogy, which focuses on The Big Three.

Randall and Rebecca will take a road trip and reflect on their past.

Justin Hartley directed this special episode dedicated to the love between a mother and son.

There will be eight new episodes of the NBC series before it takes its final bow on May 24.