Tiffany Haddish SLAMS Common For False Comments About Their Breakup: 'That’s Not What You Told Me'

Tiffany Haddish has some THOUGHTS about ex-boyfriend Common’s comments on why they broke up — and she’s not afraid to call him out!!

In an exclusive sneak peek of FOX Soul’s upcoming episode of Hollywood Unlocked Uncensored with Jason Lee, shared with ET on Thursday, the Girls Trip star admitted she was “disappointed” by the rapper’s statements on their split.

In case you missed it, earlier this month, the musician told Jason the couple called it quits after a year of dating because of their busy work schedules. He claimed the breakup was mutual and that he still had a lot of love for the comedian. But many fans felt like that wasn’t the full truth, and not just because there are no mutual breakups! LOLz! No, they specifically pointed to Common’s past relationships as evidence of a pattern. As Perezcious readers know, the 49-year-old’s ex-girlfriends include stars Erykah Badu, Taraji P. Henson, and Serena Williams, relationships that seem to have been broken off just as things were heating up.

Tiffany agreed her ex might not be destined for a serious relationship, adding:

“He might be the type of person that never really settles with somebody, maybe he’s like, you know, like a bee going from flower to flower to flower. I don’t know. I wish him nothing but joy and happiness, you know. He will always be cool.”

Lee called her out for the “PC answer” — which opened the door to the 42-year-old revealing just how angry she really was about the John Wick: Chapter 2 actor’s statement, saying:

Worse, it sounds like Common (or someone on his team) might have been the one to approve the initial People report that confirmed their split in late November. And the Night School actress didn’t know until it was already published!! Having hardly told anyone outside of her “camp” at that point, she learned that the breakup had made headlines when her publicist called to tell her they declined to comment on the article. Damn!! Now that’s SHADY AF!

All in all — and maybe because she’s now seen Common’s (potential) true colors — the Cali native is “fine” with the relationship being dunzo, reflecting:

“It’s gonna be a new opportunity. I miss him. I miss him from time to time, but that’s with, I think, any intimate relationship that you might have, you miss them. But I’m fine with it. It’s cool.”

Even though the breakup turned into one big mess, she’s not necessarily opposed to getting together with another celeb, at least for a short time, teasing:

LOLz! Check out the full teaser (below)!

OOO! Tiffany is just BURSTING with emotions about Common’s interview! Can’t wait to see what else she might have to say in the full chat! 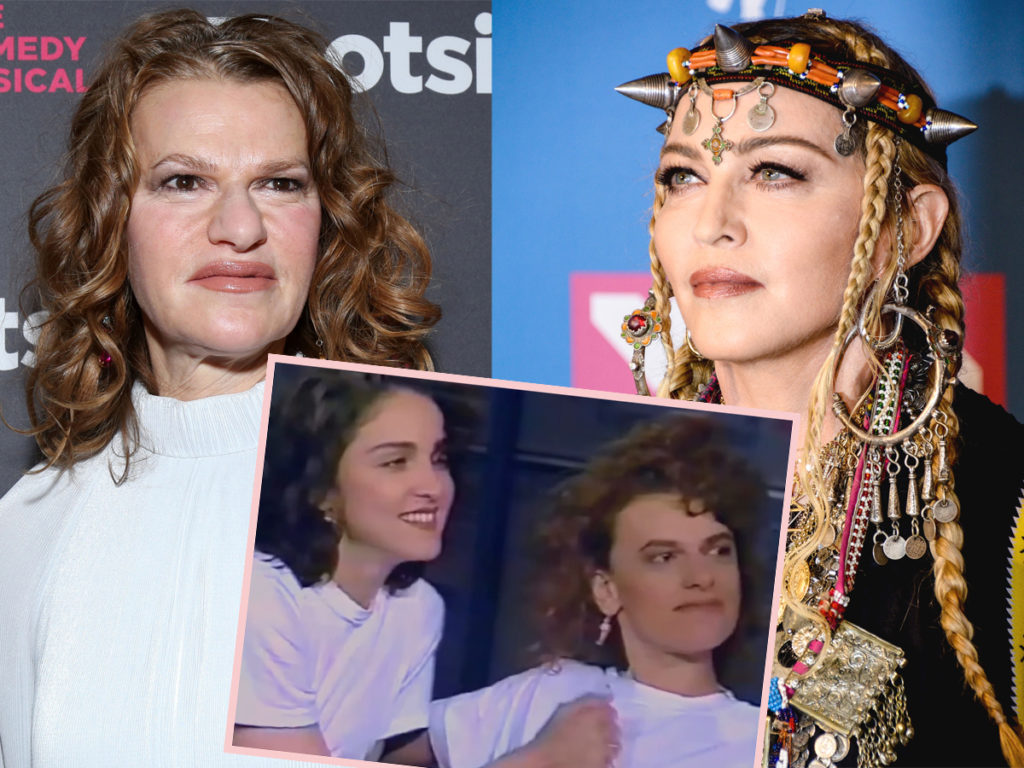 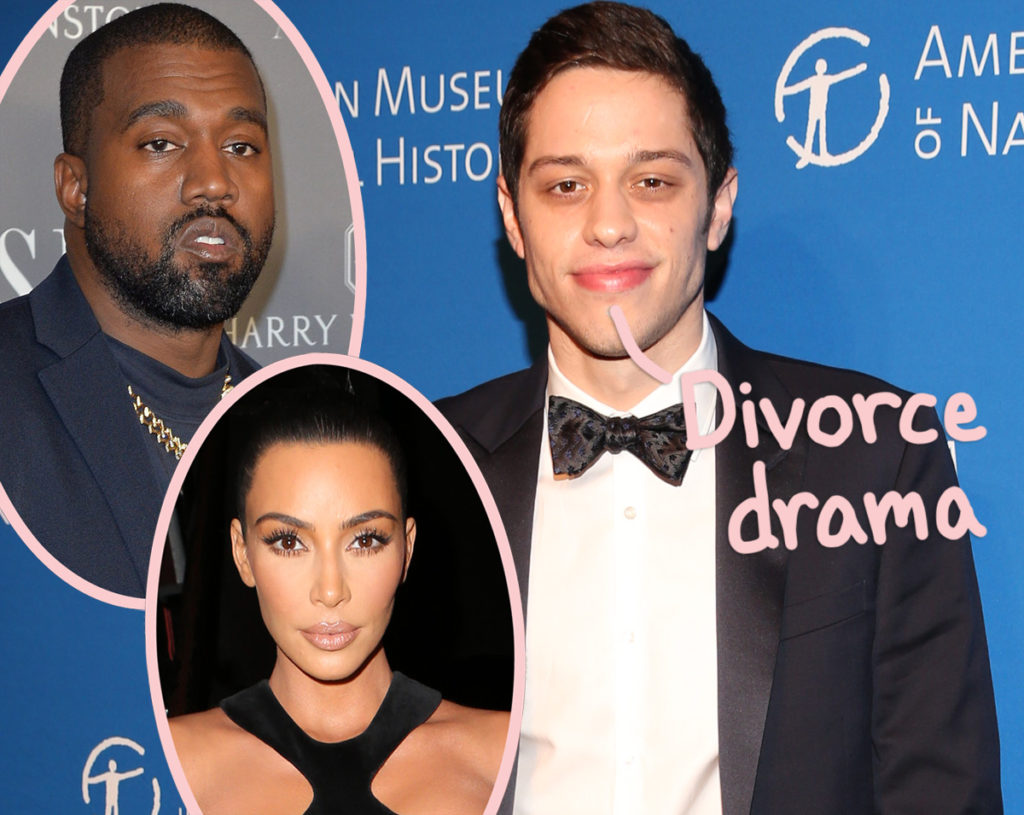 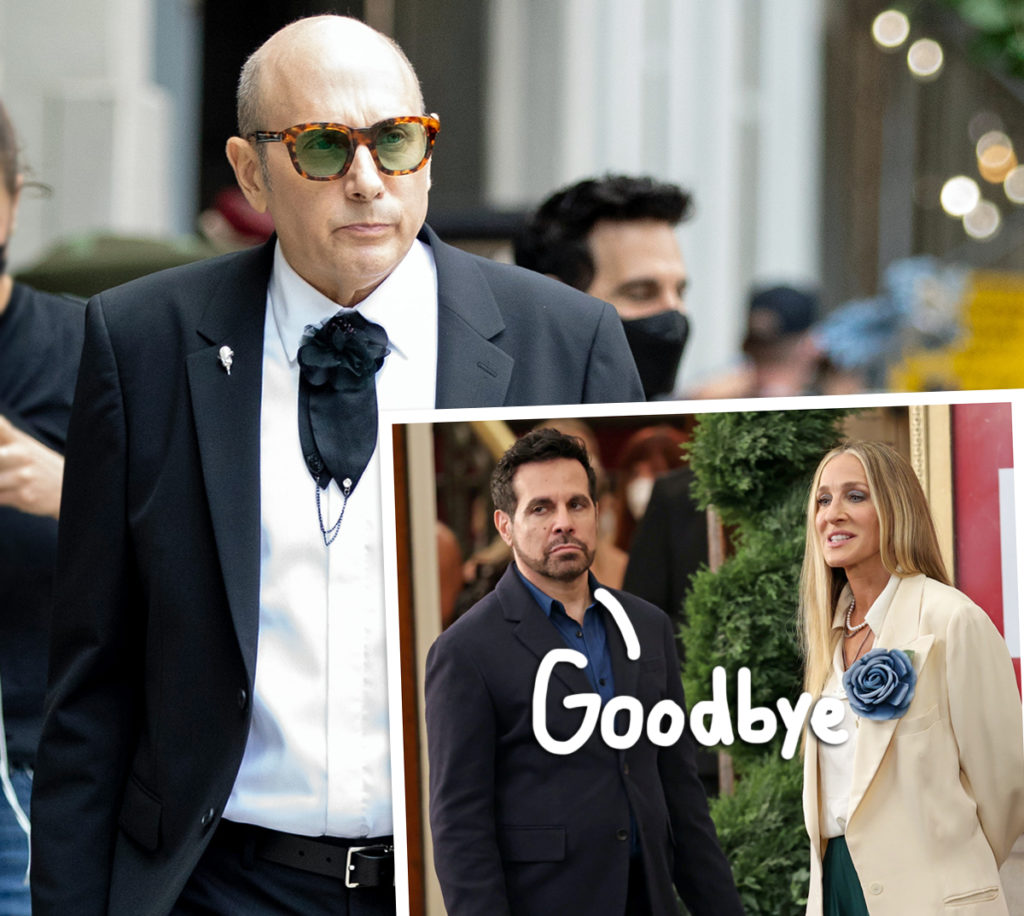 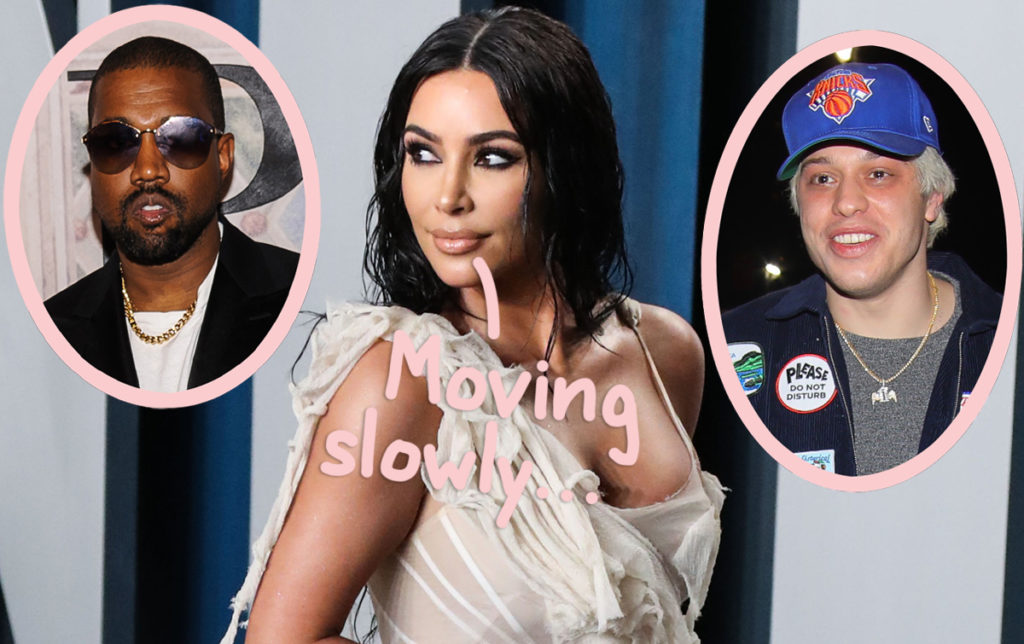