Her rare appearance comes after she battled ill health for years, including a stroke, cancer and kidney failure, which led to a transplant in 2017. Reflecting on her career and upbringing, she said: “It wasn’t a good life. The good did not balance the bad. I had an abusive life – there’s no other way to tell the story. It’s a reality. It’s a truth. “That’s what you’ve got, so you have to accept it.”

She tells how a childhood filled with cruelty and violence may explain why she seemed to accept mental and physical torture from Ike, whom she married in 1962.

During their union, she was reborn into a global singing star, changing her birth name of Anna Mae Bullock.

For three decades she and Ike delivered a string of hits. It wasn’t until 1976, after years of beatings and psychological torture from Ike, that she finally had the courage to leave.

She says she stayed so long because they had a son, Ronnie, and she adopted two of Ike’s children, Ike Jr and Michael, from a previous relationship.

Now 14 years after his death from an accidental drug overdose, Tina says she is at peace with their life.

The Simply The Best singer, who lives in Switzerland with her second husband, Erwin Bach, said: “For a long time I did hate Ike. But then, after he died, I really realised that he was an ill person. He did get me started, and he was good to me in the beginning. So I have some good thoughts. Maybe it was a good thing that I met him, I don’t know. 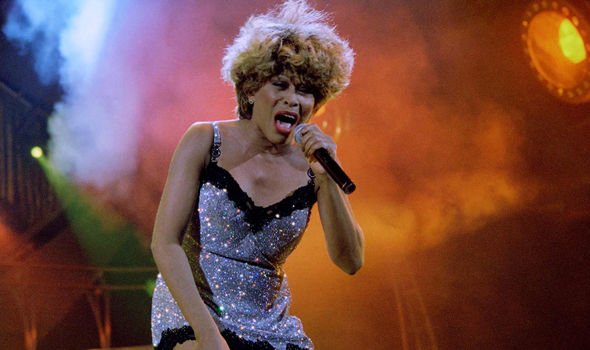 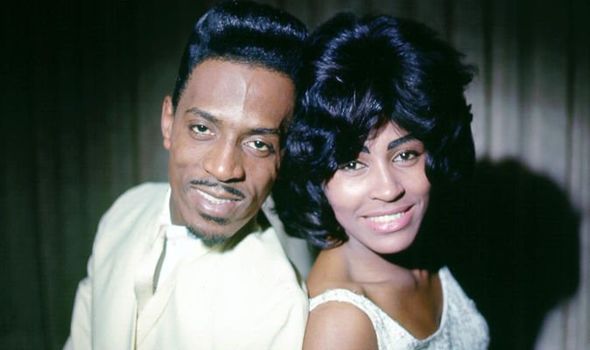 “At a certain stage, forgiveness takes over, forgiving means not having to hold on.

“By not forgiving, you suffer because you think about it over and over.”

Tina also talks about a childhood filled with poverty and misery, with her family picking cotton around Nutbush, Tennessee.

Her father, Floyd Bullock, would beat her mum, Zelma, before they abandoned her as a child. Even after becoming a superstar and reuniting with her mother, it failed to change things.

Tina said: “Mom was not kind. When I became a star, of course, she was happy because I bought her a house. I did all kinds of things for her, she was my mother. I was trying to make her comfortable because she didn’t have a husband, she was alone, but she still didn’t like me. 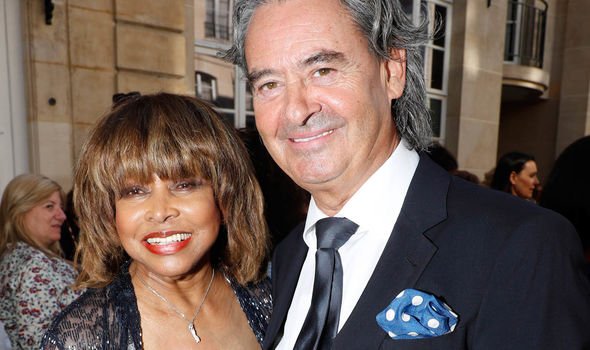 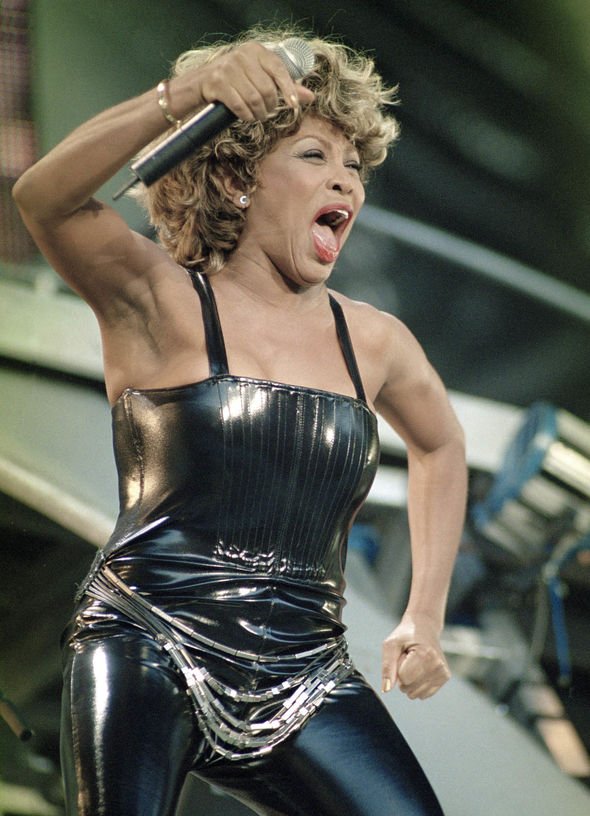 Turner is also seen talking with Erwin. She met the German, who is 16 years her junior, when she visited Europe. Tina was 46, and he was 30, although they didn’t marry until eight years ago.

Tina says: “He had the prettiest face. It was like, ‘Where did he come from?’ He was so good looking. My heart went ba-bum. It means that a soul has met.

“When he found out that I liked him, he came to America, and we were in Nashville, and I said, ‘When you come to LA, I want you to make love to me.’

“I thought that I could say that because I was a free woman.”

In the documentary, the couple make a trip to the US for the Broadway premiere of her stage show, The Tina Turner Story.

Erwin, 65, explains: “She said, ‘I’m going to America to say goodbye to my American fans, and I’ll wrap it up’.

“This documentary and the play, this is it, it’s a closure.”

Tina is on Sky Documentaries, via altitude.film and Now TV, on Sunday March 2