Tom Holland has a few things to say about Martin Scorsese‘s previous comments about the Marvel movies!

In case you didn’t know, the 79-year-old acclaimed director famously dissed the Marvel Cinematic Universe films in an interview with Empire Magazine back in September 2019, saying they were “not cinema” in his eyes. Ouch! However, he also did acknowledge the hard work that went into making the blockbusters, saying:

“Honestly, the closest I can think of them, as well made as they are, with actors doing the best they can under the circumstances, is theme parks. It isn’t the cinema of human beings trying to convey emotional, psychological experiences to another human being.”

After facing some backlash for his words, Scorsese later clarified his dislike for the action movies in an op-ed for The New York Times in November 2019 and explained it all came down to his “personal tastes.” But he didn’t stop there and went on to criticized how major franchise movies tend to dominate the box office all around the world:

“In many places around this country and around the world, franchise films are now your primary choice if you want to see something on the big screen. It’s a perilous time in film exhibition, and there are fewer independent theaters than ever.”

Well, it turns out that the 25-year-old Spider-Man actor didn’t appreciate his opinions! In an interview with The Hollywood Reporter published on Friday, he fired back at Scorsese, saying the Goodfellas filmmaker has no clue about the work that goes into making movies as big as the MCU:

“You can ask Scorsese ‘Would you want to make a Marvel movie?’ But he doesn’t know what it’s like because he’s never made one.”

Tom added that the only difference between a superhero movie and an Oscar-worthy motion picture is the cost, explaining:

“I’ve made Marvel movies and I’ve also made movies that have been in the conversation in the world of the Oscars, and the only difference, really, is one is much more expensive than the other. But the way I break down the character, the way the director etches out the arc of the story and characters – it’s all the same, just done on a different scale. So I do think they’re real art.”

True! He continued, noting that his co-stars Benedict Cumberbatch, Robert Downey Jr., and Scarlett Johansson would also agree with his points:

“When you’re making these films, you know that good or bad, millions of people will see them, whereas when you’re making a small indie film, if it’s not very good no one will watch it, so it comes with different levels of pressure. I mean, you can also ask Benedict Cumberbatch or Robert Downey Jr. or Scarlett Johansson — people who have made the kinds of movies that are ‘Oscar-worthy’ and also made superhero movies — and they will tell you that they’re the same, just on a different scale.”

Although he may have been a little peeved by Scorsese’s comments, he couldn’t help but still throw in one joke:

What are your thoughts on this debate? Sound OFF in the comments (below)! 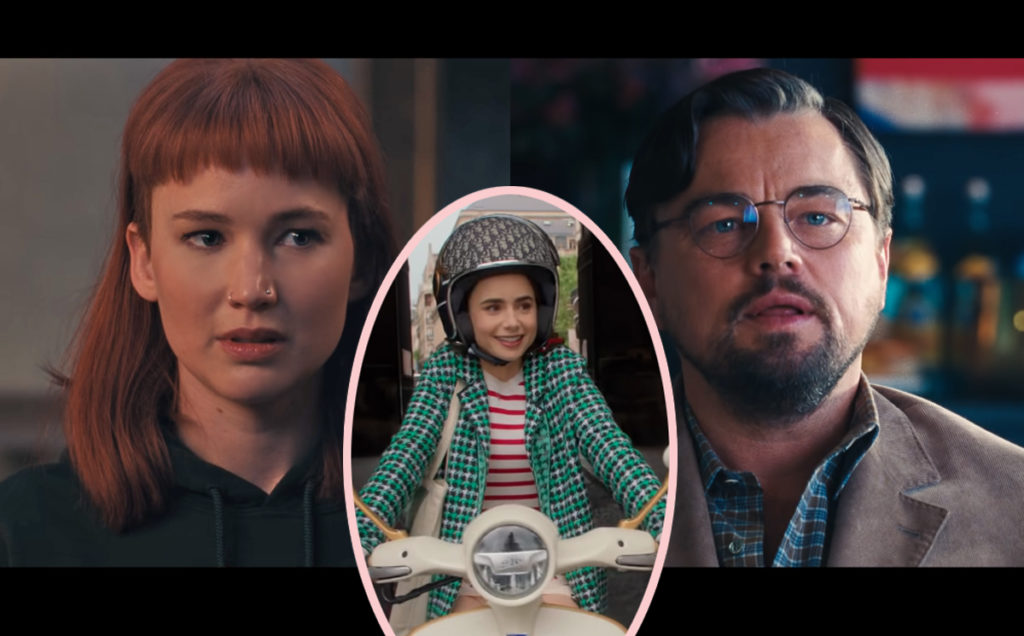 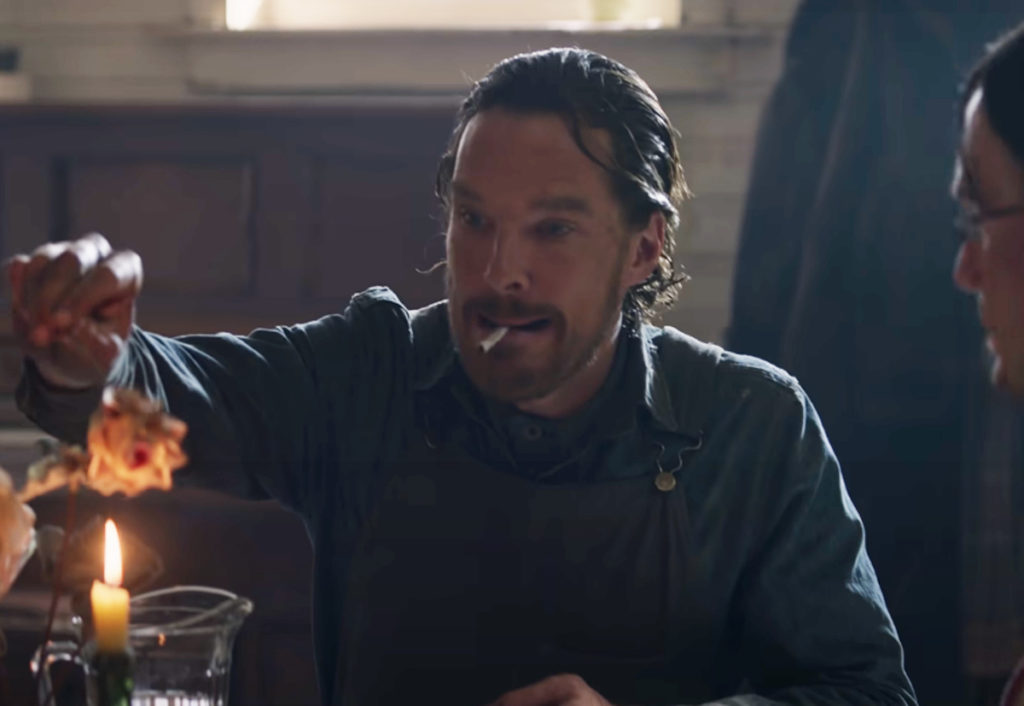 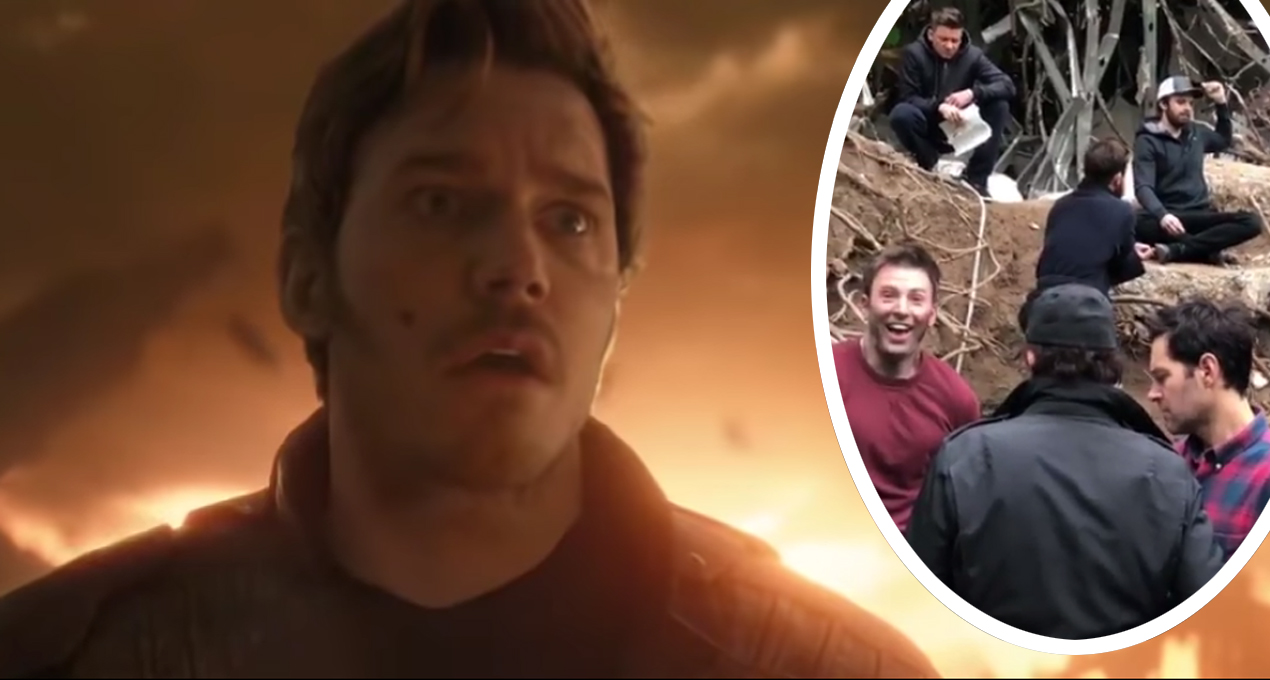