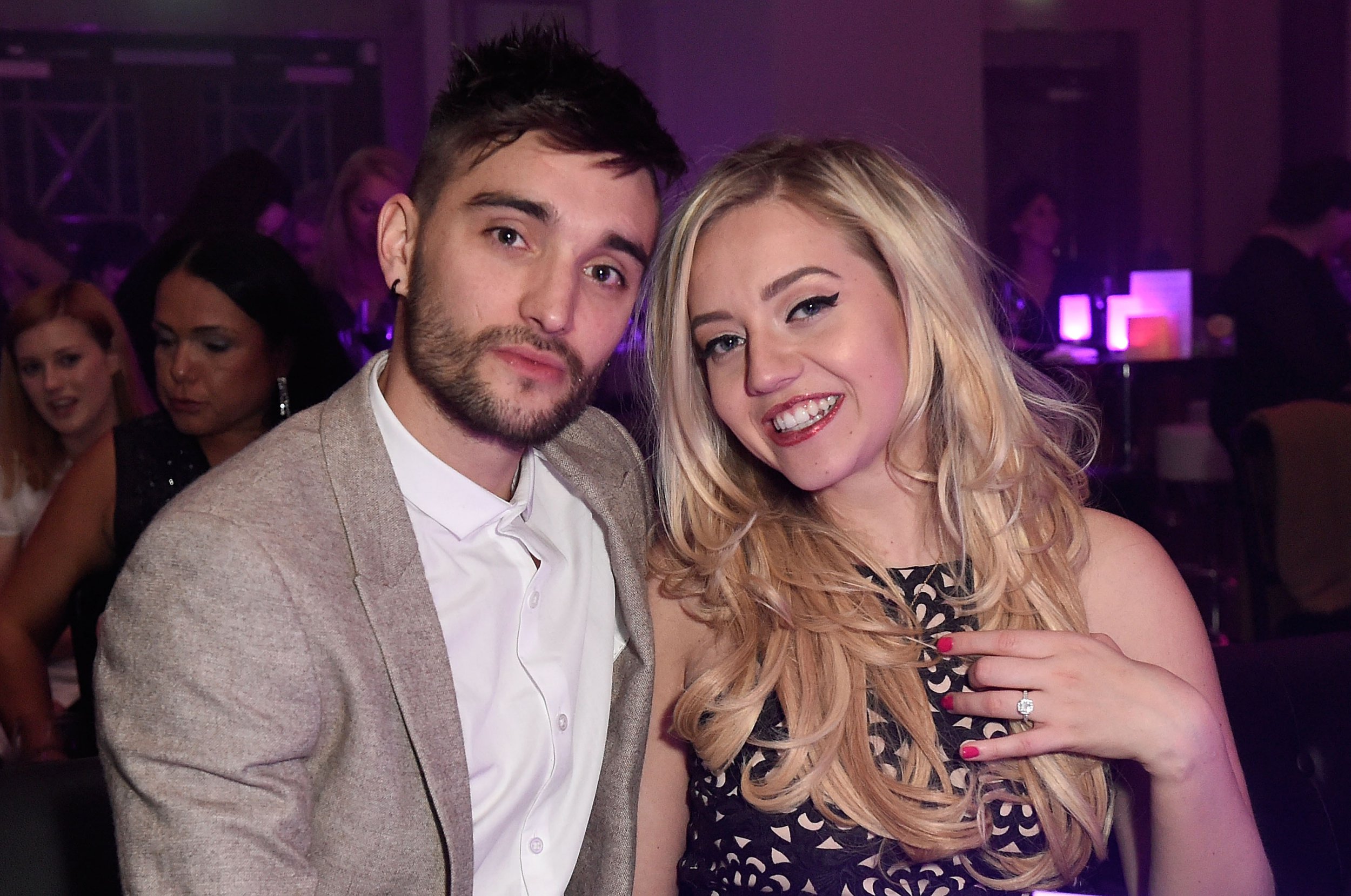 Kelsey Parker has revealed that she is planning to host a charity event to mark her late husband Tom Parker’s first birthday since his death.

Parker, who scored two number one hits with The Wanted, died earlier this year aged 33 after battling a brain tumour. He would have turned 34 on August 4.

Kelsey, 32, plans to mark the occasion with a commemorative ‘family fun day’ next month to pay tribute to her late husband and to raise money for charity.

She took to Instagram Live earlier this week to announce her plans and shared details of the event with a post to her main feed.

‘Tom Parker Charity Event, raising money for cancer via the Ahead of the Game Foundation’, she captioned the post.

The event has been advertised as a ‘family fun day’ and is set to take place on the afternoon of August 7, at the Memorial Hall and Gardens in Petts Wood.

Kelsey, who had two children with Parker before his death, continued: ‘This event is to celebrate Tom’s legacy and his memory’.

‘We want to raise much needed funds to help others who are fighting this awful disease. We aim to make a positive impact on people’s lives when it is needed most.’

She closed the post by saying: ‘Tom lived in Petts Wood and to us it was home, Tom loved being part of the Petts Wood community’.

The event will feature several different planned activities, including a 5k walk around the area, a bouncy castle, and music and performances.

Fans and friends who commented on the post were keen to let Kelsey know of their pride at watching her put the event together.

The announcement comes just days after Kelsey added a plaque to her family’s bench in honour of Parker and her late uncle Neil, who died 16 years ago.

‘We have loved coming here to remember him, honour him, think about our precious memories with him, so making this Tom’s space too just felt so right’, she captioned a video of her adding the plaque to the bench.