Baring it all! Tom Sandoval revealed his best pickup line in the newest installment of Us Weekly’s Candlelight Confessions series.

The Vanderpump Rules star, 36, told Us exclusively on the Tuesday, March 17, episode of Candlelight Confessions that his go-to line to land a date has to do with breakfast. 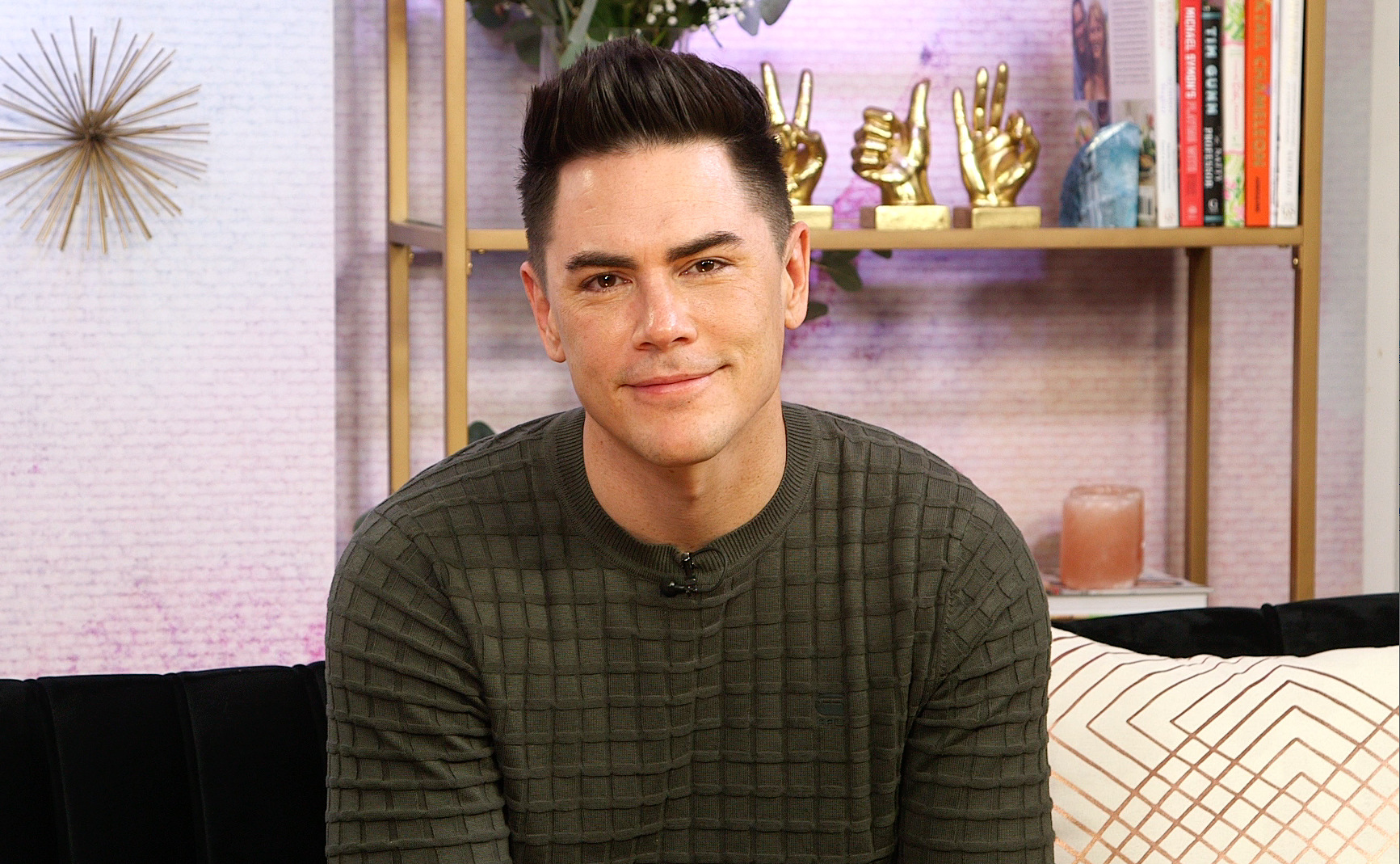 “How do you like your eggs in the morning? Fertilized?” he jokingly said of his perfect opening lines when talking to a woman.

The Tom Tom co-owner also reflected on his high school prom and his “priest-looking collar” with a silver tie and wing-tipped shoes. “I danced my ass off,” Sandoval said about the night.

As for what fans might not know about his girlfriend, Ariana Madix? “She used to play piano,” the Missouri native revealed. “She was a championship cheerleader.”

When asked which celebrity he would switch places with, Sandoval took it literally, choosing Brad Pitt’s body. “I think I would take his body,” he admitted.

If he was the Once Upon a Time in Hollywood star, 56, for the day, Sandoval would “maybe send a text to Angelina [Jolie]” or “take my private jet [and] fly around the world.”

“I would dress up in full Fight Club gear and go out to bars just to f—k with people,” he added.

Watch the video above to see what other confessions the Bravo star spilled to Us about his tattoo and where he got it done in Las Vegas and which movie makes him cry whenever he watches it.

Check out a new episode of Candlelight Confessions every Tuesday at 3 p.m. for more celebrity secrets and revelations!