Dancing on Ice: Torvill and Dean discuss their recorded routines

Jayne Torvill, 63, and Christopher Dean, 62, have been a much-loved professional ice skating duo ever since they were partnered up in 1975. However, the pair have opened up about how their relationship has not always been smooth sailing, admitting they’ve “fallen out lots of times”.

Torvill and Dean will be back on screens tonight in the latest episode of Dancing on Ice.

Although, they addressed how their partnership has been through plenty of ups and downs in a 2018 interview.

Speaking about this, Dean said: “We’ve fallen out lots of times, but not to the extent that we’ve ever stopped talking.

“It was always about little things, but we’d never leave the ice having an argument.” 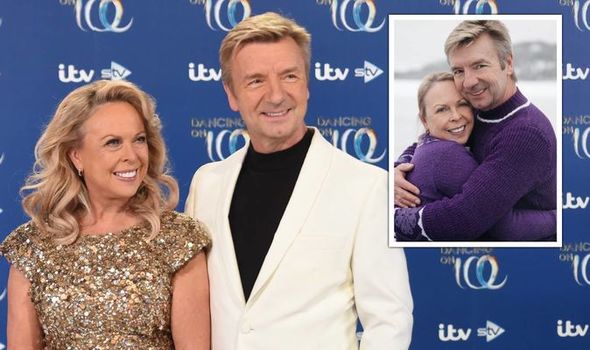 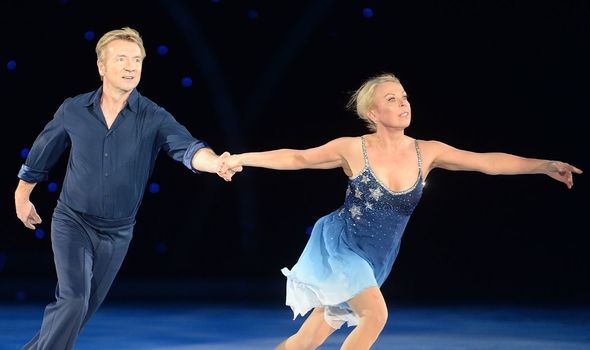 He explained to RadioTimes.com, he was usually the one behind the rows due to his “passionate” nature.

Dean added to the publication: “Jayne can deal with just about anything.

“I’m a bit more passionate and have – well, used to have – this aggression and determination. I’ve definitely become more mellow.”

This isn’t the first time the pair have opened up about having arguments over the years. 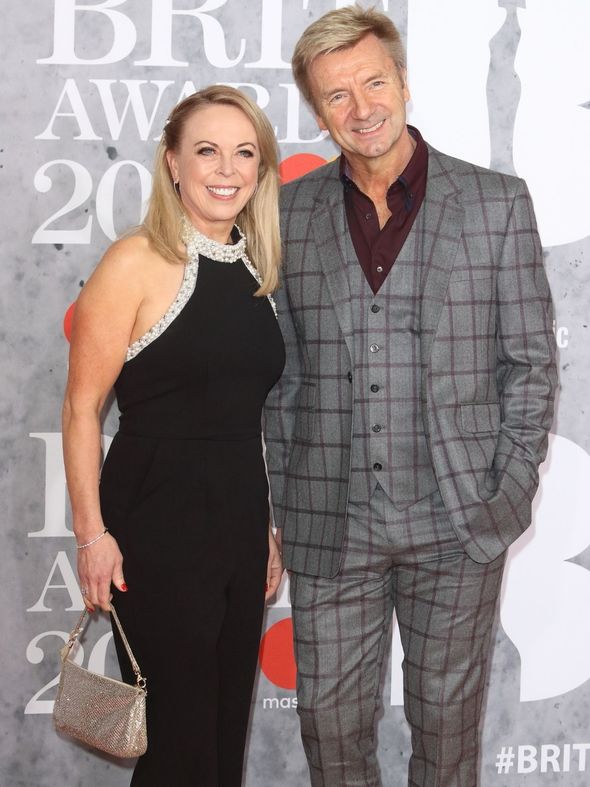 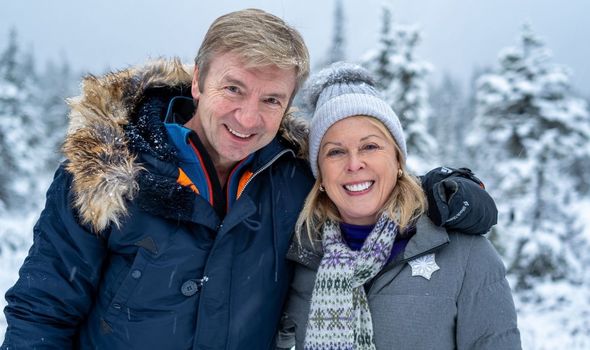 Torvill previously explained: “We’ve had our moments. Not recently, though.

“Once there was a documentary being made about us and the director said, ‘There’s no drama in this, you’re just too nice.’

“Too boring. We just trained, left, came back the next day and trained again.”

Speaking to The Mirror in 2018, Dean added: “Then we did have an argument.”

“Well, you had an argument with me,” replied Torvill.

“I can’t remember what it was about, but I know I went off in tears.”

Dean added: “The F word was said. And after that I was the baddie.”

However, there has never been an argument they’ve not been able to move past.

Speaking to the Daily Express in 2018, Torvill said: “Sometimes it is easier to give in.

“But we mostly agree. Years ago when we were training, we had this thing that if we spent our time arguing it was lost, so we just get on with it.”

Viewers will see the duo again on Dancing on Ice as it continues on Sunday evening.

The show has encountered several issues during this series, with several contestants pulling out due to injuries and positive Covid-19 results.

This has meant the show has already gone on a break and ITV has confirmed it will be shorter this year.

They announced last week the final would be moving forward by one week to take place on Sunday, March 14.”

Dancing on Ice airs tonight at 6pm on ITV.