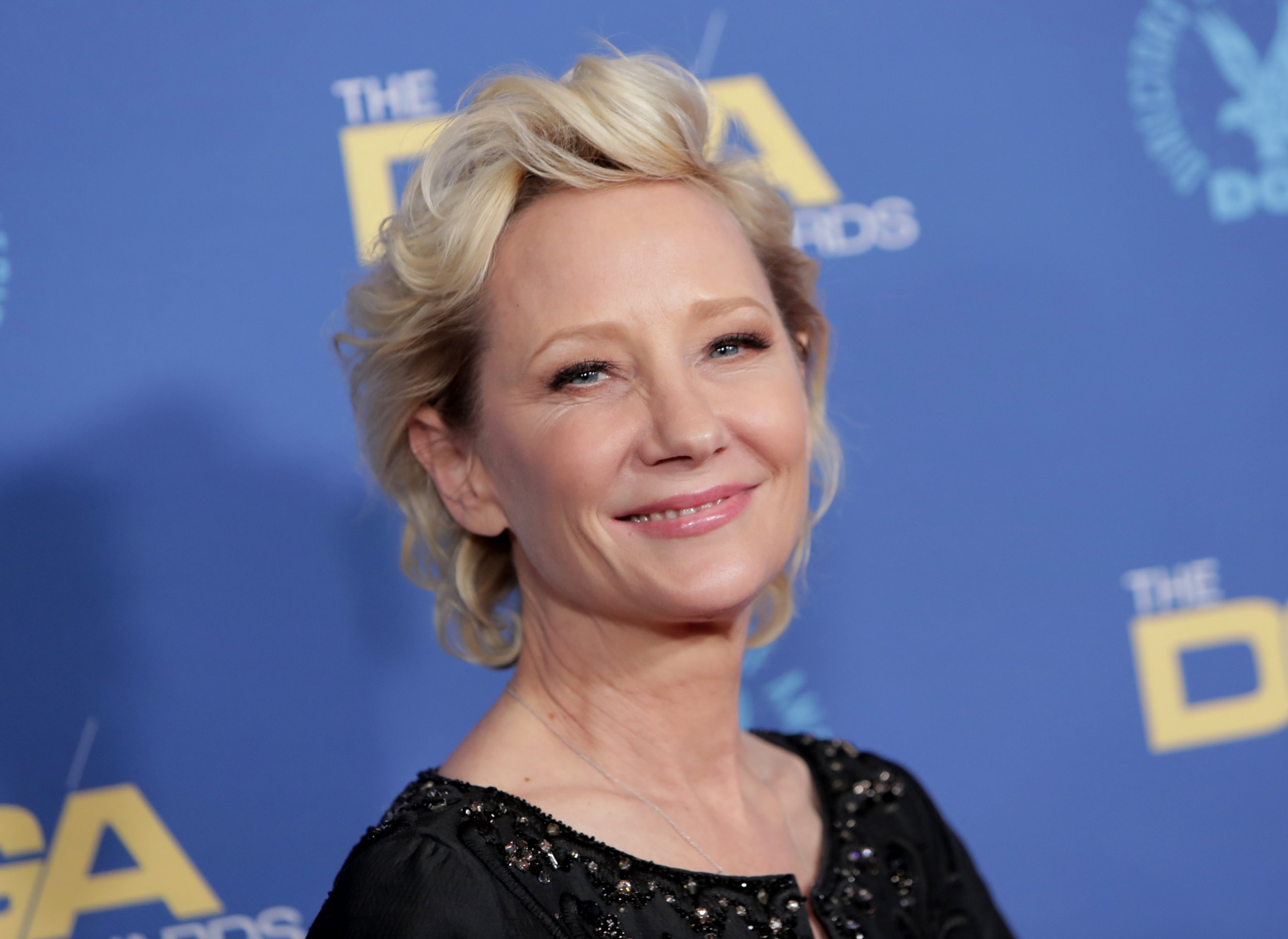 Tributes have poured in for Anne Heche following her death aged 53.

On Friday, it was confirmed that the actress had died after suffering serious injuries when a car she was in crashed into a house in Los Angeles on August 5, before it went up in flames.

Her representatives confirmed to TMZ that she had been declared brain dead, although her heart had been kept beating so that her organs could be donated.

Individuals including her ex-partners Ellen DeGeneres, James Tupper and Coley Laffoon have paid tribute to the late Six Days And Seven Nights and Donnie Brasco, who was described as having a ‘tremendous energy and welcoming presence’.

DeGeneres, who she was in a relationship with from 1997 to 2000, wrote: ‘This is a sad day. I’m sending Anne’s children, family and friends all of my love.’

Laffoon, who met Heche when he was working as a cameraman, assured everyone that the son he shared with his ex-wife, Homer, ‘is ok’, adding: ‘He’s grieving, of course, and it’s rough. It’s really rough, as probably anybody can imagine, but he’s surrounded by family, and he’s strong, and he’s going to be ok.’

He thanked everyone who has checked in, expressing his hope that Heche is ‘free from pain, and enjoying or experiencing whatever’s next in her journey.’

‘She came in hot and she had a lot to say. She was brave and fearless, loved really hard, and was never afraid to let us know what she [thought], what she believed in. It was always love. It was all about love,’ he said in his heartfelt message.

Tupper, whose son with Heche was born in 2009, with the couple separating nine years later, shared a picture of his former partner on Instagram as he wrote: ‘Love you forever,’ alongside a broken heart emoji.

Professional dancer Keo Motsepe, who was partnered with Heche when she competed on Dancing With The Stars in 2020, shared a series of photos of them having a laugh together, as he wrote: ‘I love you @anneheche.’

Meanwhile DWTS judge Carrie Ann Inaba penned: ‘Rest In Peace. @AnneHeche. May your soul be at peace. We will miss your beautiful, unique and free spirited energy.

‘I will always remember your performance on @officialdwts in that 🌈 costume, dancing with all your heart. 💜❤️💕 thank you for being you.’

After suffering burns and damage to her lungs from smoke inhalation following the car crash, Heche was in a coma before her death.

The news was confirmed to The Guardian by her family, as well as by friend Nancy Davis, who shared photos with Heche as she paid tribute.

‘I will miss her terribly and cherish all the beautiful memories we have shared . Anne was always the kindest, most thoughtful person who always brought out the best in me.

‘She was so supportive with anything she could do to help @racetoerasems and would always say yes when she knew she could contribute something with her time, talent and creative genius to help find a cure for MS . My heart is broken.’

Following the car crash, a representative said in a statement that after suffering ‘a severe anoxic brain injury’, she was ‘not expected to survive’.

Heche starred in productions including soap Another World – for which she won a Daytime Emmy Award – Donnie Brasco, Psycho and Gracie’s Choice.

Heche is survived by her two sons, Atlas and Homer.