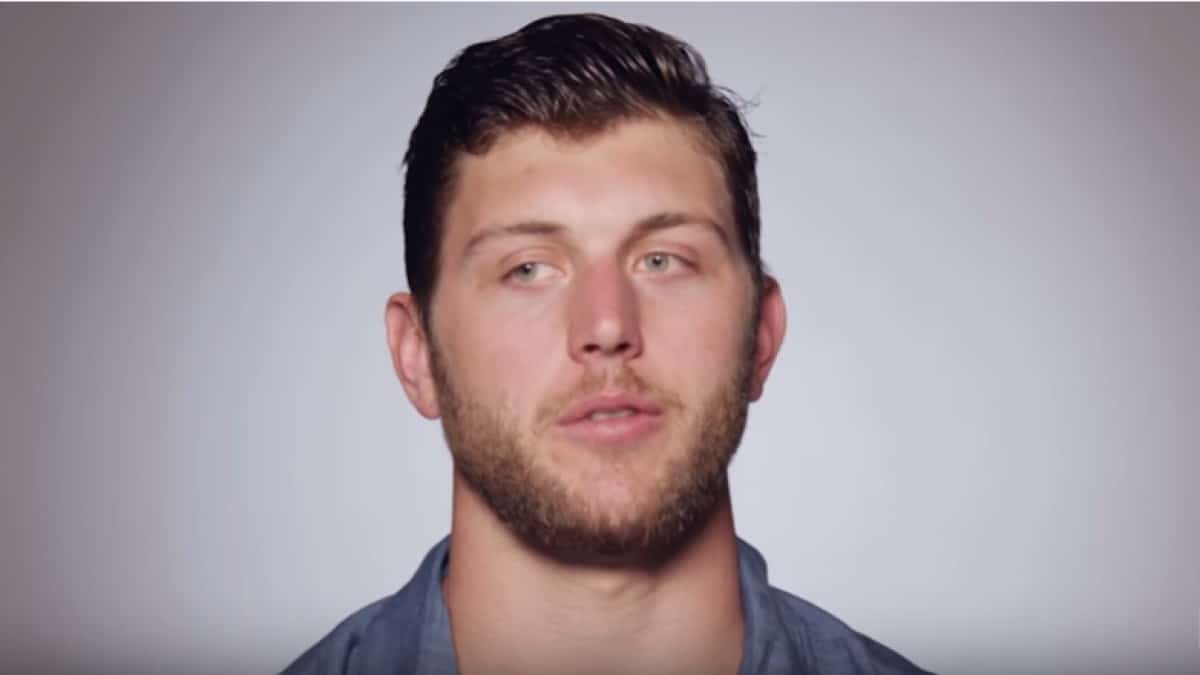 Tyler Eifert is a fantasy football sleeper at tight end for the 2019 NFL season. The Cincinnati Bengals plan to use him quite a bit, especially if he can simply manage to stay on the field all season.

There are a lot of red flags that come with a player like Eifert. He played in only four games last season (two as a starter) and just two games in 2017. In fact, he has never played in the full 16 games of a season during his career.

Eifert has been in the NFL for six seasons and has only been able to start 32 total games. That’s not good. But there have been some flashes of what he can do on the field.

Many football fans have forgotten that Eifert was named to the 2015 Pro Bowl. He finished that season with 52 catches for 615 yards and 13 touchdowns. He worked extremely well with quarterback Andy Dalton and was rewarded for it.

When the Cincinnati Bengals take on the Seattle Seahawks Sunday night (September 8), Eifert won’t be the only tight end getting significant playing time for the team. There is also C.J.Uzomah.

Uzomah had 43 catches for 439 yards and three touchdowns last year. He was adequate, but never really stood out in the world of fantasy football.