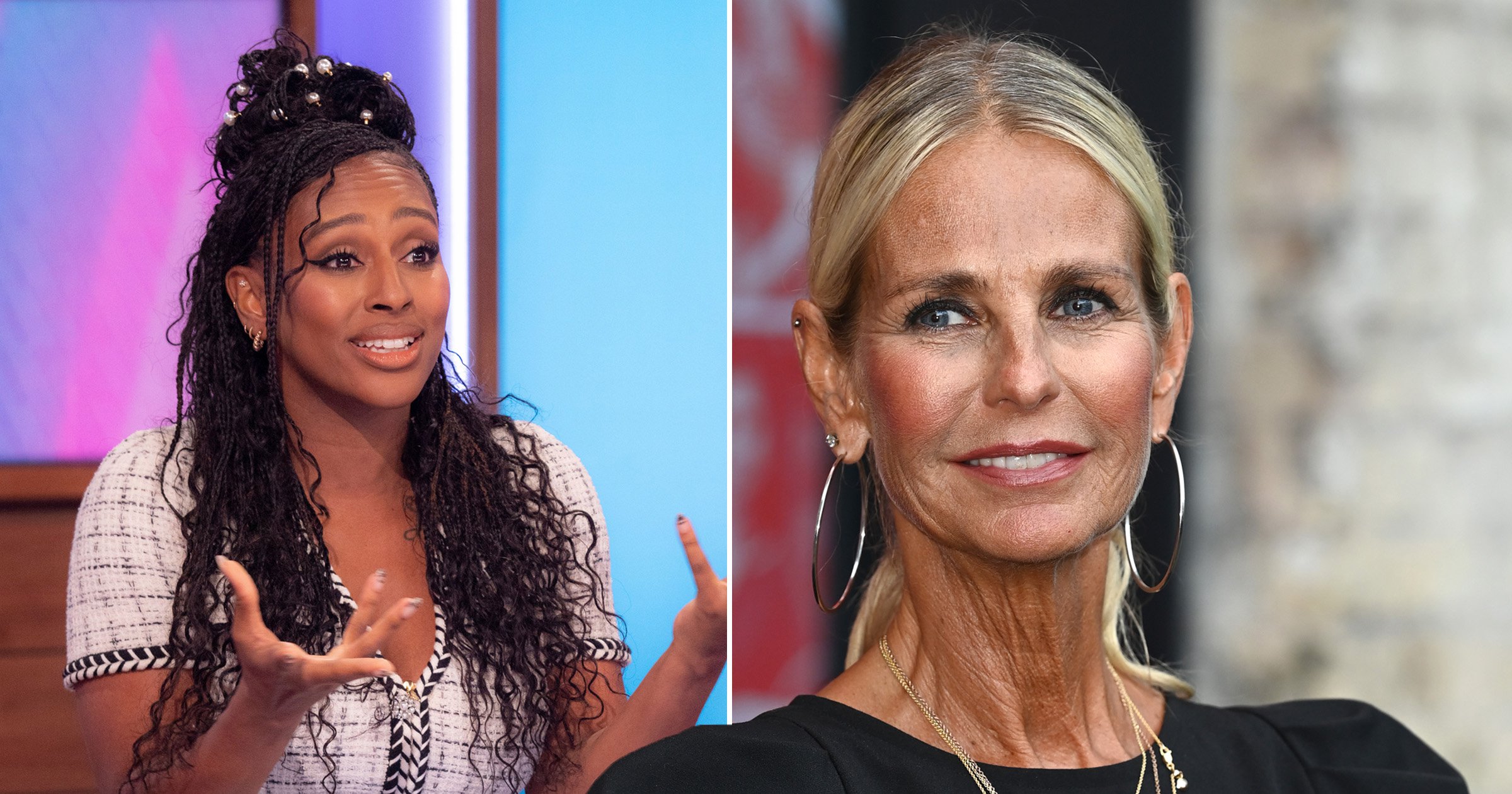 Ulrika Jonsson has ripped into Alexandra Burke, accusing her of being an ‘attention seeker’ for not revealing her baby’s gender.

Earlier this week, the former X Factor star broke down in tears on Loose Women as she opened up on why she hasn’t revealed her baby’s name and gender.

Alexandra, who won the singing competition in 2008, gave birth to her first child in June with West Ham footballer Darren Randolph and she explained how her fame after winning the talent show influenced her decision since becoming a mother.

‘I wanna protect the baby as much as I can and let the baby make its own decision,’ she said. ‘I don’t wanna hurt anyone in the process of who I am and the life that I’ve chosen.’

In a scathing attack discussing Alexandra’s choice, Ulrika wrote: ‘I just can’t get my head around it.’

‘She has concluded that it would be unfair of her to announce the sex of the child because she, herself, has chosen the world of fame but her child and family have not.

‘Here we are once again, where the tightrope of fame is being walked by someone who feels they should be able to negotiate everything along the way.’

She continued in her column in The Sun: ‘The public clearly have an interest in her and her private life.

‘That’s the deal we make with fame. And I’m pretty sure her partner and child have, and will continue to, enjoy the fruits of her celebrity labour.

‘I cannot understand how declaring whether she’s had a girl or a boy would in any way compromise her beloved child.’

She added: ‘Announcing you’re pregnant and then shutting the door of access to your life for those who have hitherto cared about your journey, supported you or are just plain nosey, isn’t on.

‘For me, it attracts far more attention than leaving the door ajar and letting people know you’ve had a girl or a boy.

‘Maybe that was the point, says the cynic in me.’

When asked on Loose Women about wanting to keep her baby’s name and gender private, Alexandra responded: ‘I’ve never really spoken about this. Obviously, I come from X Factor and that’s a public show. I’m very grateful for the platform that’s made me who I am today.

‘In the process – I hate getting emotional talking about this. In the process of me being who I am – I asked for all this but my family never.’

She noted how her decision to appear on the programme was her own, while her family and friends – whose privacy was also impacted by her rise to fame – didn’t have make the same choice.

Molly-Mae and Tommy Fury, both 23, broke the internet last week when they announced that they were expecting their first child together in an emotional video showing off the PrettyLittleThing creative director’s blossoming bump.

Since then, the influencer has been keeping followers updated with her pregnancy journey, sharing sweet snippets to social media, most recently an adorable clip announcing the baby’s gender.

However, mum-of-four Ulrika isn’t having any of it.

The 55-year-old wrote a blistering rant in which she criticised the gender reveal as ‘ghastly’ and ‘tacky’, and labelled Molly-Mae ‘melodramatic’.

‘A 23-year-old unskilled and naïve influencer has got a bun in the oven,’ Ulrika wrote last week in The Sun.

‘And she’s having a girl, we now know, because she posted one of those ghastly, tacky, “gender reveal” videos.

‘Not only has this been the “emotionally hardest” period of her life, poor lamb, but hapless Molly-Mae has cried FIVE times a day and her whole body has been consumed by the shock of it all.’