“Our current advertising with Teen Vogue is paused as we work with Conde Nast to determine next steps regarding our partnership,” an Ulta spokeswoman told TheWrap 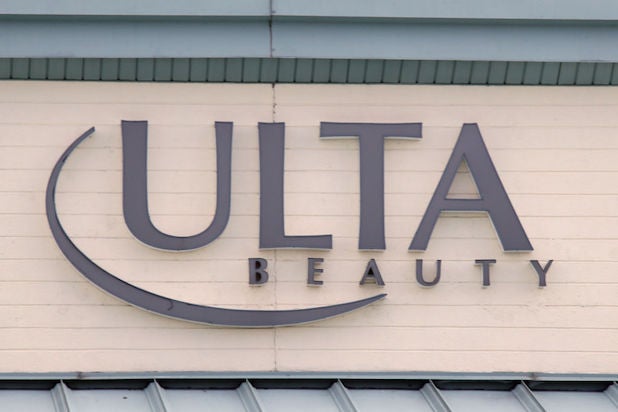 Ulta Beauty has suspended an advertising deal with Teen Vogue amid backlash over anti-Asian tweets written by the magazine’s new editor-in-chief, Alexi McCammond.

“Diversity and inclusion are core values at Ulta Beauty – and always have been. Our current advertising with Teen Vogue is paused as we work with Conde Nast to determine next steps regarding our partnership,” an Ulta spokeswoman told TheWrap on Wednesday.

The advertising deal was worth seven-figures, according to the Daily Beast, which first reported the news. Representatives for Teen Vogue and Condé Nast did not immediately respond to a request for comment.

On Monday, over 20 Teen Vogue staff released a joint statement on social media to push back against the recent hiring of McCammond, a former political reporter at Axios, as the magazine’s editor in chief in light of her past “racist and homophobic tweets.”

Later that evening, McCammond sent a message to staff to apologize.

“You’ve seen some offensive, idiotic tweets from when I was a teenager that perpetuated harmful and racist stereotypes about Asian Americans. I apologized for them years ago, but I want to be clear today: I apologize deeply to all of you for the pain this has caused. There’s no excuse for language like that,” McCammond wrote. “I am determined to use the lessons I’ve learned as a journalist to advocate for a more diverse and equitable world. Those tweets aren’t who I am, but I understand that I have lost some of your trust, and will work doubly hard to earn it back. I want you to know I am committed to amplifying AAPI voices across our platforms, and building upon the groundbreaking, inclusive work this title is known for the world over.”

McCammond’s tweets were resurfaced over the weekend after Diana Tsui, an editorial director at The Infatuation and a former editor at The Cut, created a post on Instagram that compiled screenshots of McCammond’s 2011 tweets and called out Condé Nast’s decision to hire her.

“Now googling how to not wake up with swollen, asian eyes…” McCammond wrote in one of the tweets.

“Give me a 2/10 on my chem problem, cross out all of my work and don’t explain what i did wrong…thanks a lot stupid asian T.A. you’re great,” she wrote in another.

In a Wednesday evening interview with NBC News, Munn said McCammond’s tweets were “racist, stupid” remarks but acknowledged that she should be given some “grace” given that the tweets were written when she was a teen.

“I remember growing up and having people tease me for my mom’s Asian eyes, for my Asian eyes and it’s a triggering thing to read. I think she should be judged more on how she’s taking the responsibility today,” Munn said.