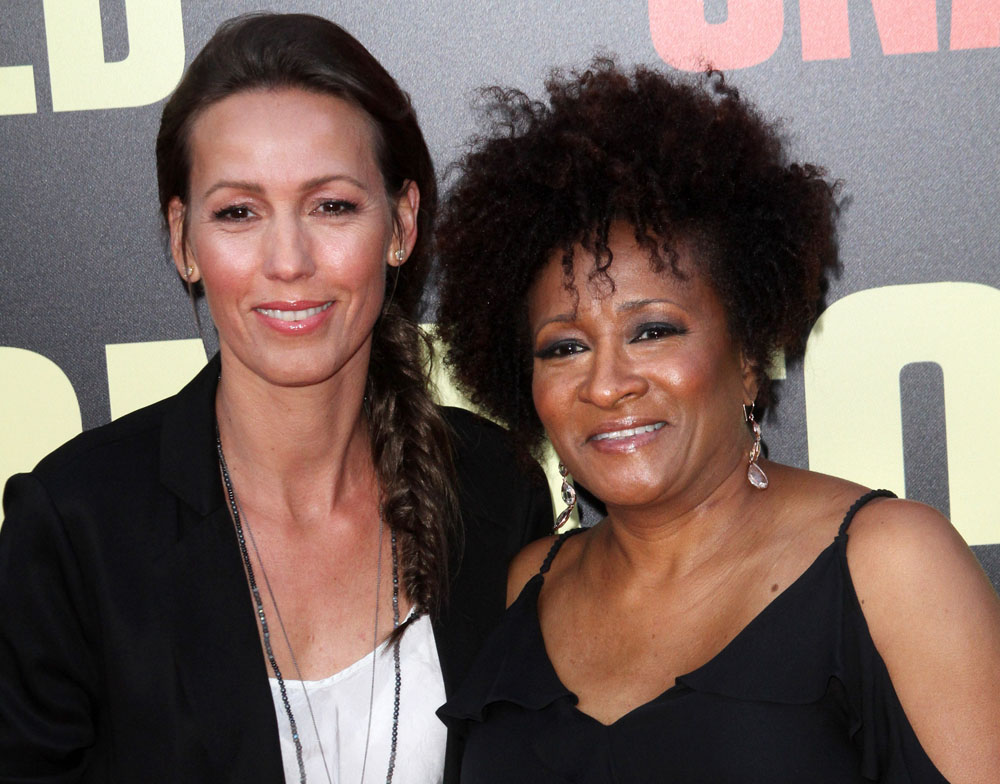 Wanda Sykes just released a new Netflix standup special, Not Normal, and she’s currently making the rounds to chat about it. She visited the Late Show with Stephen Colbert on Monday where she also spoke about her family. Wanda married her wife, Alex, who is French, in 2008, and they have 10-year-old twins, Olivia and Lucas. Here’s some of what she said.

How do you get away?
I married a woman from France, so we go to France during the summer. No one knows me so I can sit and people watch. As soon as they hear the American accent they ask me what is going on in the US. Everyone is worried.

On how she explains America to French people
I tell them ‘I don’t know what happened. It’s just crazy. We elected a black man and then everything went to crap. Everybody lost their minds, they’re just trying to roll the clock back now.’ It’s not normal what’s going on in the country. It’s not normal that I know that I’m smarter than the president.

On if she believes in UFOs after working at the NSA
I do. I believe there’s other life out there. I believe they’re the same as the French, they want to know what the hell is going on.

How do you know your family is going to be ok with your jokes?
They like nice things. I try not to do jokes where my kids get of age that they’ll see it. My wife is into [my standup]. She loves it when I talk about her. Sometimes I go too far, she doesn’t like it. Maybe I have to buy a piece of jewelry.

On how her ten year-old twins are being raised, French or American
They are probably 70% French, 30% American. They are fluent in French. Their culture is very French. It’s always about a baguette. There’s cheese [for] lunch and dinner. [They do] a lot of outdoorsy stuff too.

[From The Late Show]

Like Stephen, I had no idea that Wanda worked for the NSA! She explains to him that she was a contracting specialist, and made purchases for the agency for everything from radar and surveillance equipment to furniture and office supplies. Stephen asked her whether she got “to know secret stuff there,” and she said, “Yes,” and told him that she had a top secret security clearance. She explained some of what’s involved in being granted that level of clearance. It makes me depressed and angry to know that Trump and his treasonous family have been able to skirt those (incredibly rigorous) requirements.

I returned a few weeks ago to Netflix from a hiatus and was excited to see that Wanda’s special had been released. It’s incredibly funny and pointed. While I tend to have a pretty wide-ranging sense of humor, it’s been harder to find things to laugh about lately. I laughed loudly at several points while watching. If you’re a fan of Wanda, make sure that you check it out.

Here’s Wanda talking about her family. The other part of her interview is here. 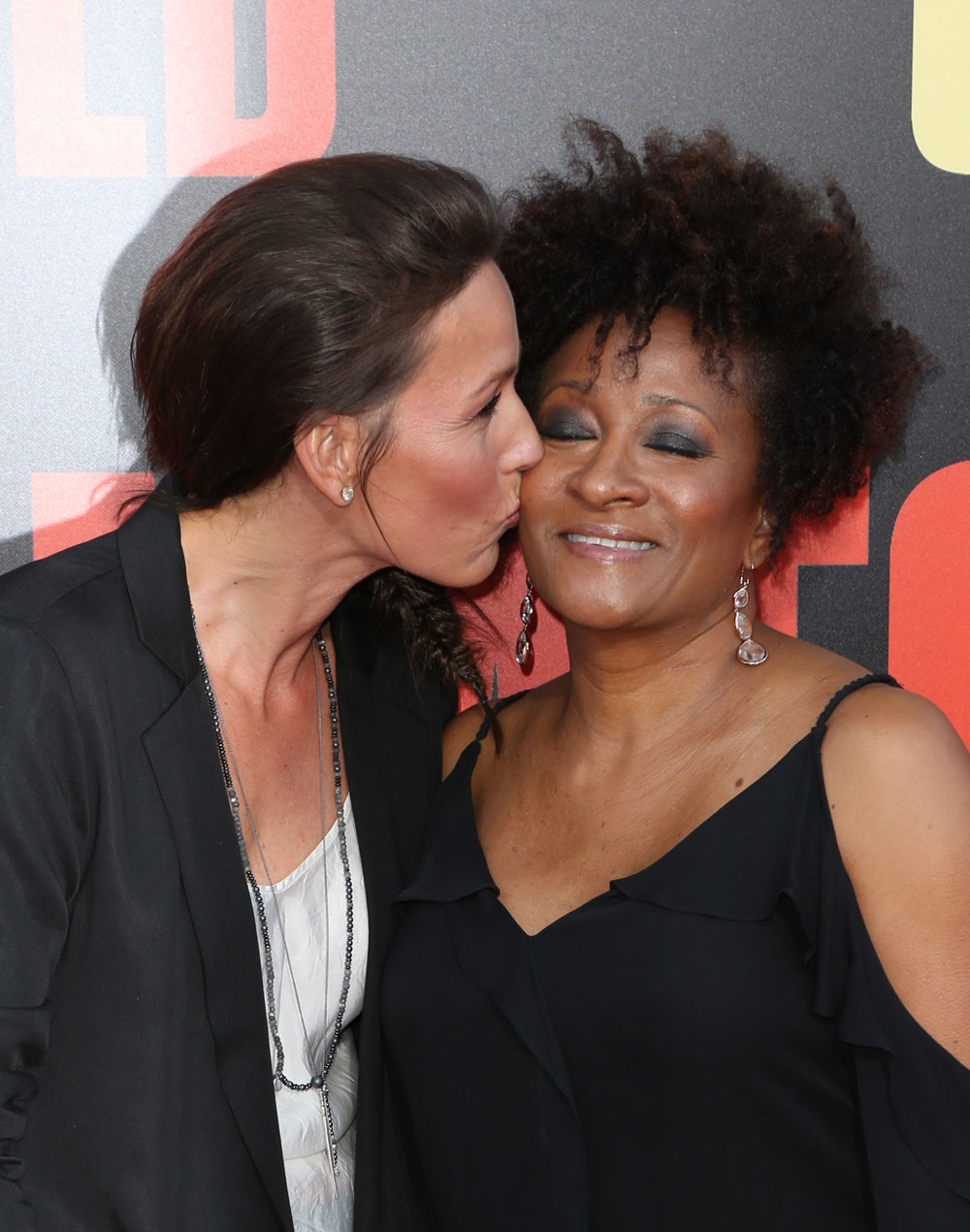 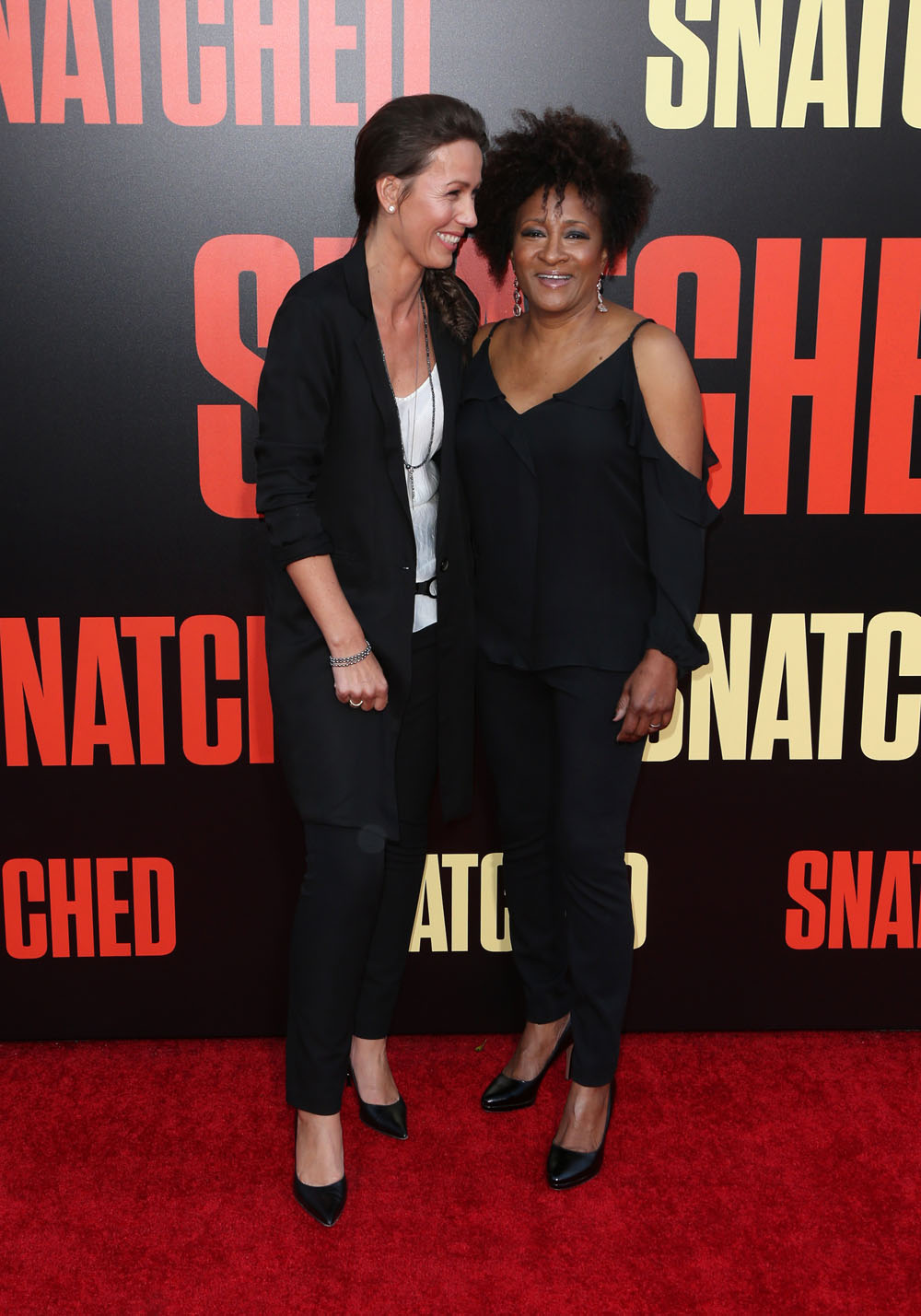 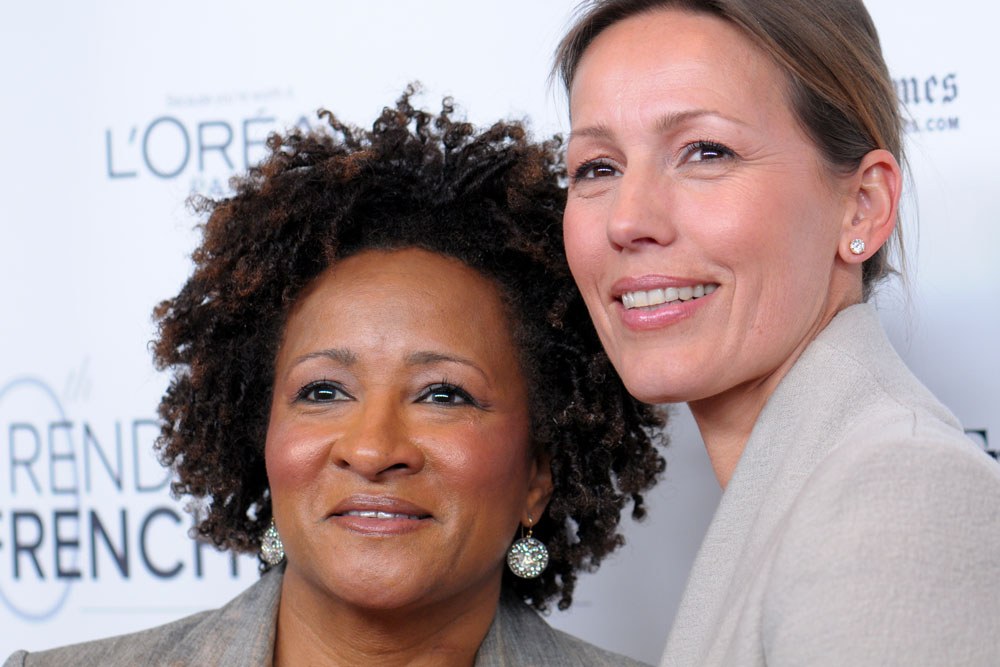