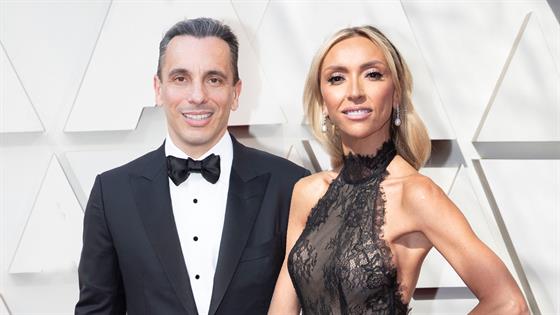 Looking for a few laughs? Giuliana Rancic has just the guy for you!

Long before he prepared to host the 2019 MTV Video Music Awards, Sebastian Maniscalco was making audiences across the country laugh thanks to his stand-up comedy routines.

In fact, one of those lucky fans was our very own E! News co-anchor.

“Every time I go over, she’s like, ‘Did you see what Sebastian did?’ She only wants me to watch [his] clips,” Jason Kennedy shared.  Giuliana added, “It’s part of people coming to my house at night. We have appetizers, then dinner, then we watch Sebastian.”

So perhaps it was only fitting that when E! News wanted to surprise Giuliana last fall, we brought in one of her favorite celebrities—like ever.

“Oh my gosh, you don’t understand what’s happening,” Giuliana shared in the E! News throwback clip above. “I can’t believe Sebastian is here.”

She added, “I’m dying. He’s the funniest person ever. I act so weird, you guys.” 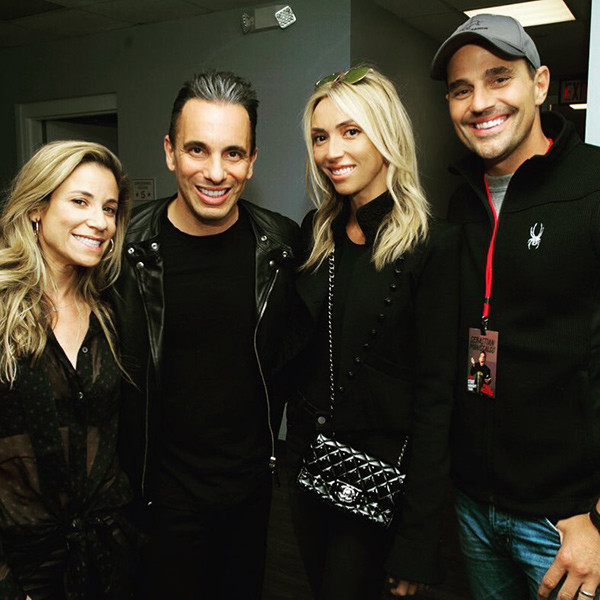 On Monday night, Sebastian will host MTV’s annual award show from the Prudential Center in Newark, N.J. Featuring performances from Camila Cabello, Shawn Mendes, the Jonas Brothers and more, the live telecast is expected to be totally star-studded.

But for a man who performs at sold-out venues like Madison Square Garden or the Colosseum at Caesars Palace in Las Vegas, Monday night’s award show may just be a walk in the park.

“I want my MTV” the Stay Hungry author shared on Twitter when announcing his hosting gigs. “Get ready. See you Monday.”

Something tells us Giuliana will be watching beginning to end!