When “The Wendy Williams Show” returns to the air on Oct. 18, its namesake host will not be part of the new series, her production company announced on Oct. 11. It seems Wendy’s health is not yet stable enough for her to return, so a group of “guest hosts and panels to be announced shortly” will step in as subs, according to an Oct. 12 Instagram post from Debmar-Mercury. “Wendy continues to be under medical supervision and meets with her medical team on a daily basis,” the statement explained. “She is making progress but is experiencing serious complications as a direct result of Graves’ Disease and her thyroid condition. It has been determined that more time is needed before she is able to return to her live hosting duties.” Wendy, 57, was due back on their for the season’s premiere on Sept. 20. But after she tested positive for a breakthrough case of COVID-19, the premiere was delayed. A mental health evaluation reportedly followed, although her longstanding Graves’ Disease and thyroid condition diagnoses have forced her to take time off in the past. “Wendy is a valued and stalwart member of the Debmar-Mercury family and has been so for 12 years. We want her health to be her top priority. As soon as she’s ready, she will be back in her treasured purple chair,” the Debmar-Mercury statement concluded.

Chelsea Handler’s new romance with a longtime friend has apparently restored her faith in love. The comic, whose social media has been chock full of PDA moments and positive thoughts in recent weeks, explained her new outlook to Jimmy Fallon on the Oct. 11 edition of “The Tonight Show,” crediting her relationship with comic Jo Koy. “If I fell in love at the age of 46, I have hope for every person in this world,” Chelsea said, per People. She went on to recall how guys have been “very discouraging these past couple of years,” in her dating life. “Then I had my friend Jo Koy, who was in my life a very long time,” she said of the regular “Chelsea Lately” panelist. “And then one day I just looked at him and I thought, ‘Oh that’s my guy!’ So he’s like my best buddy and then I also, you know, get to have sex with him ….,” she said, getting a laugh out of Jimmy. “Fun time!” Chelsea added. Addressing the audience, she suggested there might be someone great who’s already in their world. “So anyone, if you have a friend in your life that you think you’re not into or not attracted to, just remember my story and to be open-minded,” Chelsea said. The comics went public with their romance last month.

Zendaya and Tom Holland have mastered the art of being openly into each other while refusing to confirm or deny if they’re dating. And that’s just fine, because Zendaya’s gratitude for her friend, “Spider-Man” co-star and rumored boyfriend definitely extends way beyond what a paparazzo can capture in a photo, even if that photo features the two sharing a kiss. “There are many things, obviously, that I appreciate [about Tom],” Zendaya tells InStyle in a new Q&A out this week. “In an actor way, I appreciate that he really loves being Spider-Man. It’s a lot of pressure — you take on the role of a superhero wherever you go. To the little kid who walks by, you are Spider-Man. I think he handled that so well. And seeing him at work, even though he’s not a Virgo … he is a perfectionist,” she says with a laugh. As an example, the “Euphoria” star recalls seeing Tom shoot “a fight scene all day,” which she points out “is exhausting.” The physical demands of the job, however, didn’t get in the way of his determination to do the best job possible. “He’d do a move, come back to the monitors, watch it, and say, ‘I can do that better,'” Zendaya shares. “I’d be like, ‘Dude, you got it.’ But he wants us to be perfect, and I really appreciate that.” When the interviewer remarks Tom “seems like very easy company,” Zendaya agrees. “Yeah, he’s a fun time,” she says. “Very charismatic, can make anybody feel comfortable and have a good laugh and a good chat.”

Tom Bergeron says he wasn’t surprised when he got the axe on “Dancing With the Stars” after 14 years hosting the show. As he explained on a recent edition of Bob Saget’s “Here For You” podcast, Tom never felt comfortable with the idea of having former White House Press Secretary Sean Spicer on the show as a contestant in 2019 — and he didn’t keep his opinion to himself. “Whether it was somebody I voted for or didn’t, I didn’t think a political person was an appropriate booking for the show, but also for the time we were going to be on, which was really on the cusp of the presidential election campaign, so we differed on that,” Tom explained, according to ET. “I was public about that. I don’t think that sat well with the producer or the network.” Tom actually issued a statement at the time in which he asserted that he did not believe booking someone in the political realm was what he and the show’s producers agreed upon. He also said it had nothing to do with political parties. “I would have released the same statement if it was somebody I supported because I don’t think they belong here, now,” he shared on the podcast. “I just thought [‘DWTS’] would be a nice place to take a break for everybody, for two hours a week. But they’re entitled to do the show the way they think is best.” Looking back, the 66-year-old also said things had changed over the course of his 14 years there. “The show that I left was not the show that I loved,” he said. “So at the end of the seasons that turned out to be my last season, I kind of knew.”

As Prince Harry and Duchess Meghan continue to forge ahead with plans that will keep them independent of the royal family, financially, the couple have launched a new partnership with a sustainable investment firm called Ethic. According to the New York Times, Ethic “promotes investing in companies with good environmental, social and governance track records,” all characteristics that Harry’s been looking for. “My husband has been saying for years, ‘Gosh, don’t you wish there was a place where if your values were aligned like this, you could put your money to that same sort of thing?'” Meghan recently told the Times in a joint interview with Harry. “You already have the younger generation voting with their dollars and their pounds, you know, all over the world when it comes to brands they select and choose from,” Harry said. Meanwhile, a new crop of rumors suggest Harry and Meghan’s distance from the royal family could be growing in more ways than just their finances. On Oct. 11, a report from British tab The Daily Telegraph claimed Harry and Meghan don’t plan to christen their daughter, Lilibet, in England. A rep for the couple swiftly denied the report, telling the Daily Beast, “Plans for the baby’s christening have not been finalized and as such, any assumptions about what will or will not take place are mere speculation.” 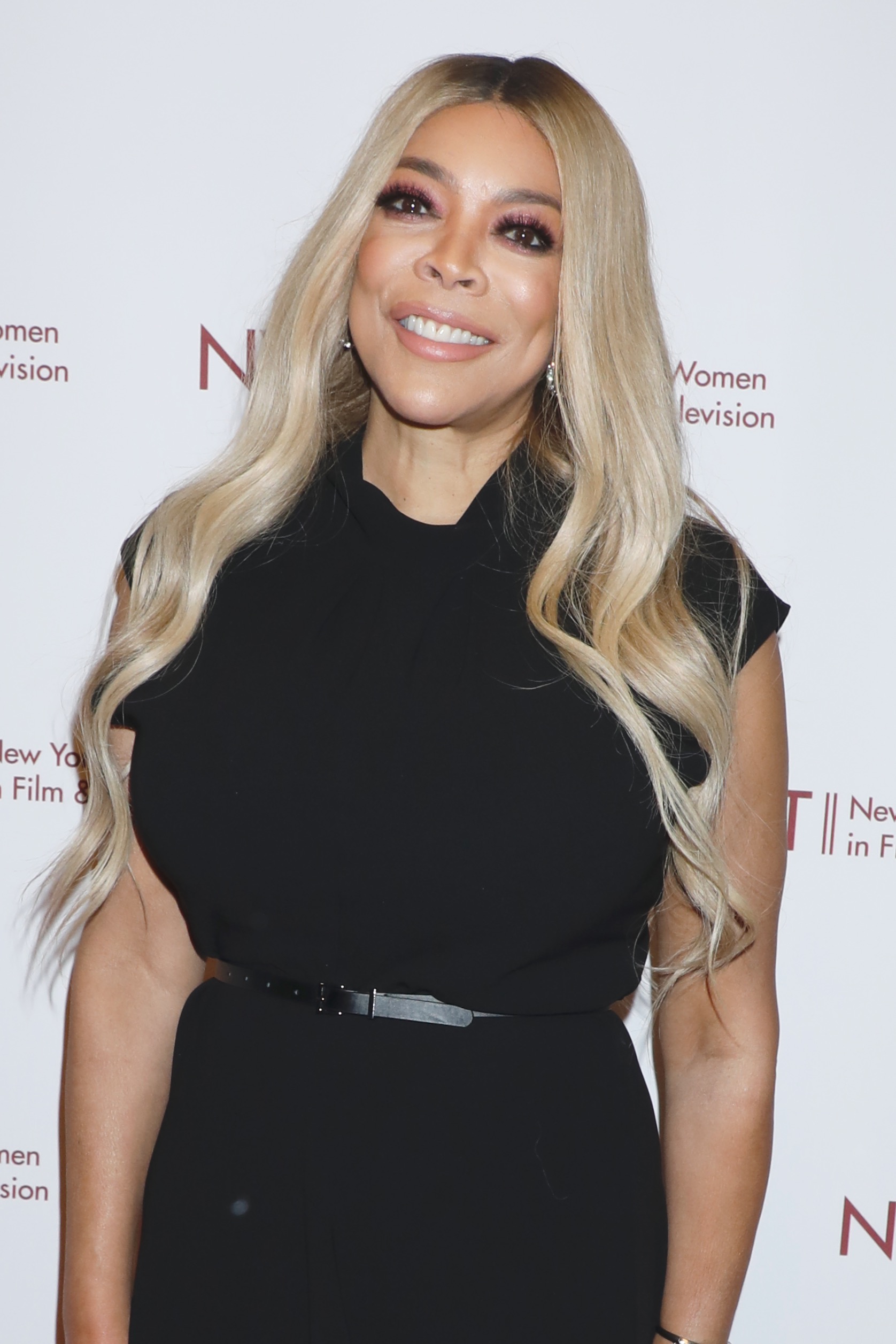 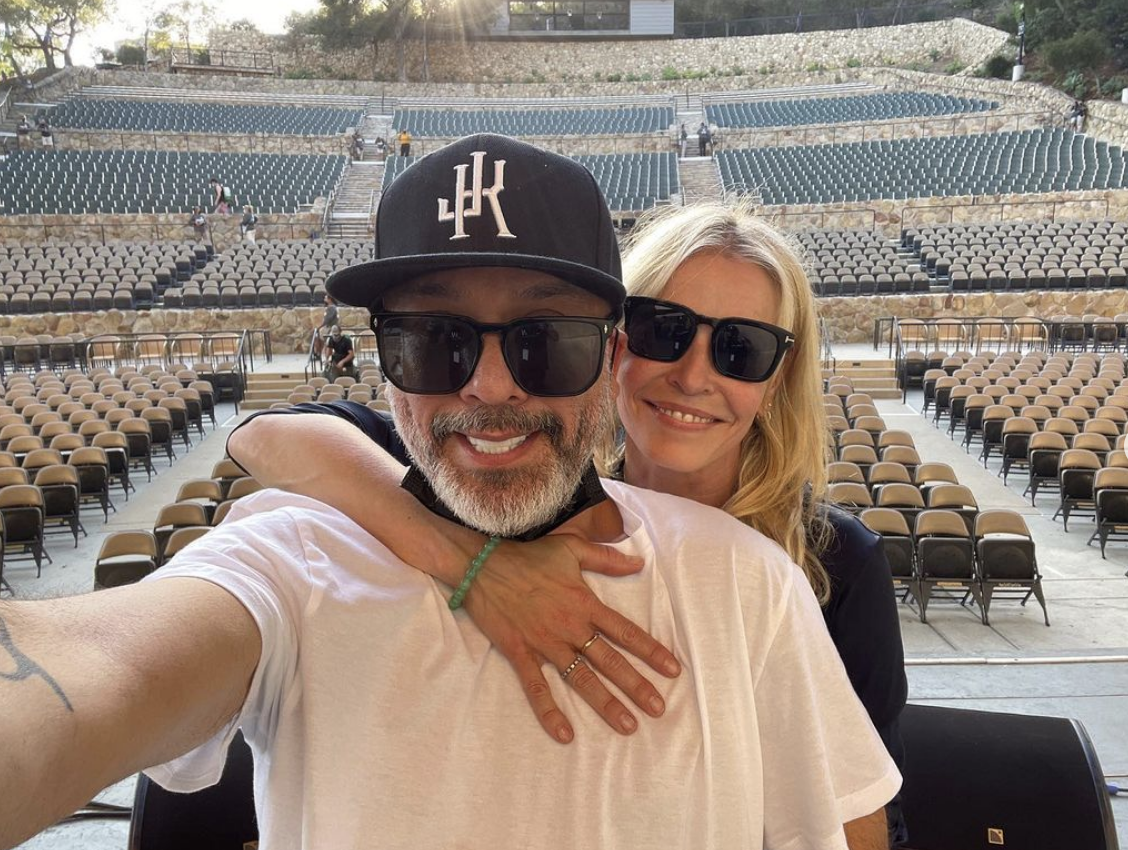 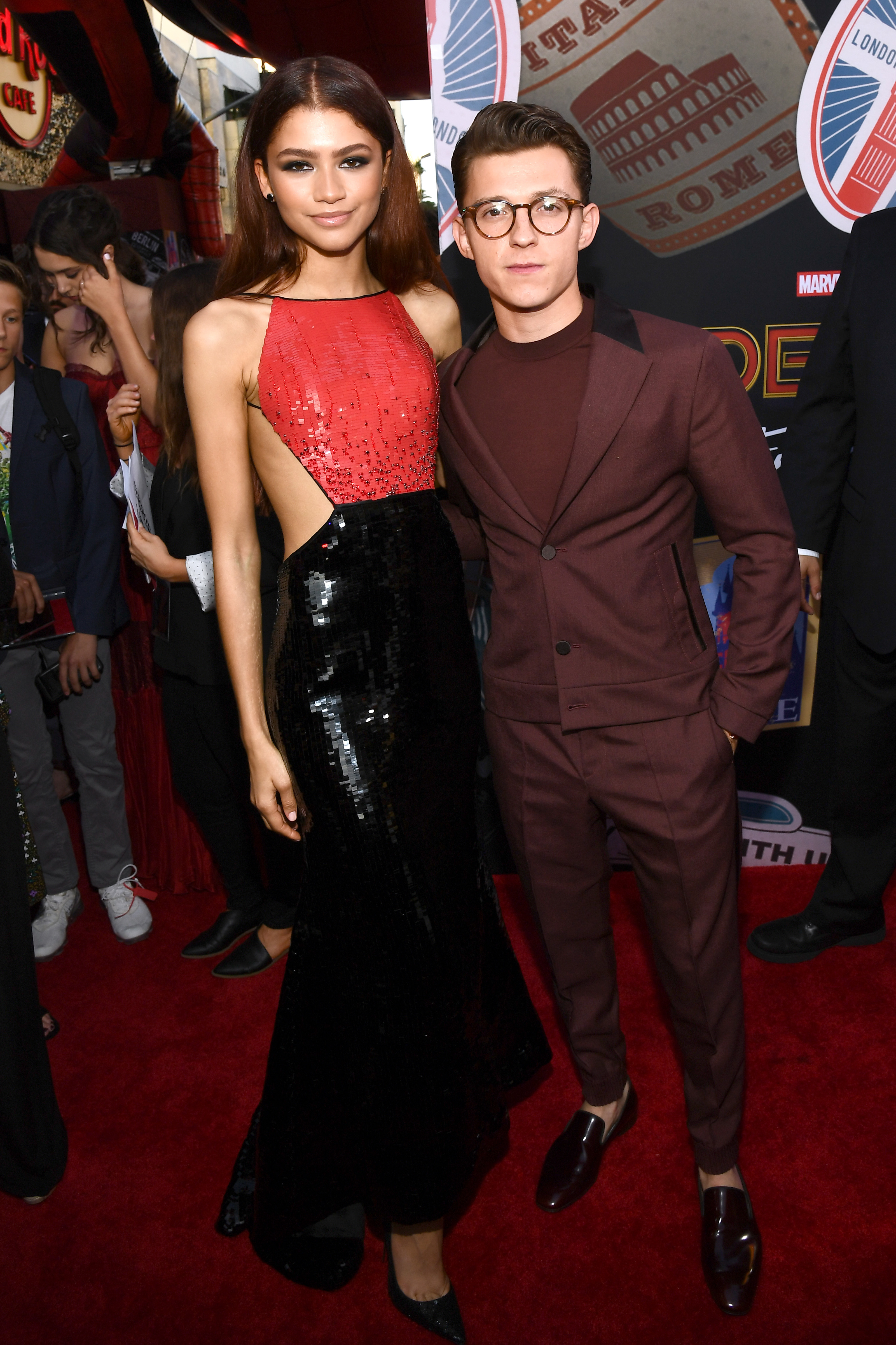 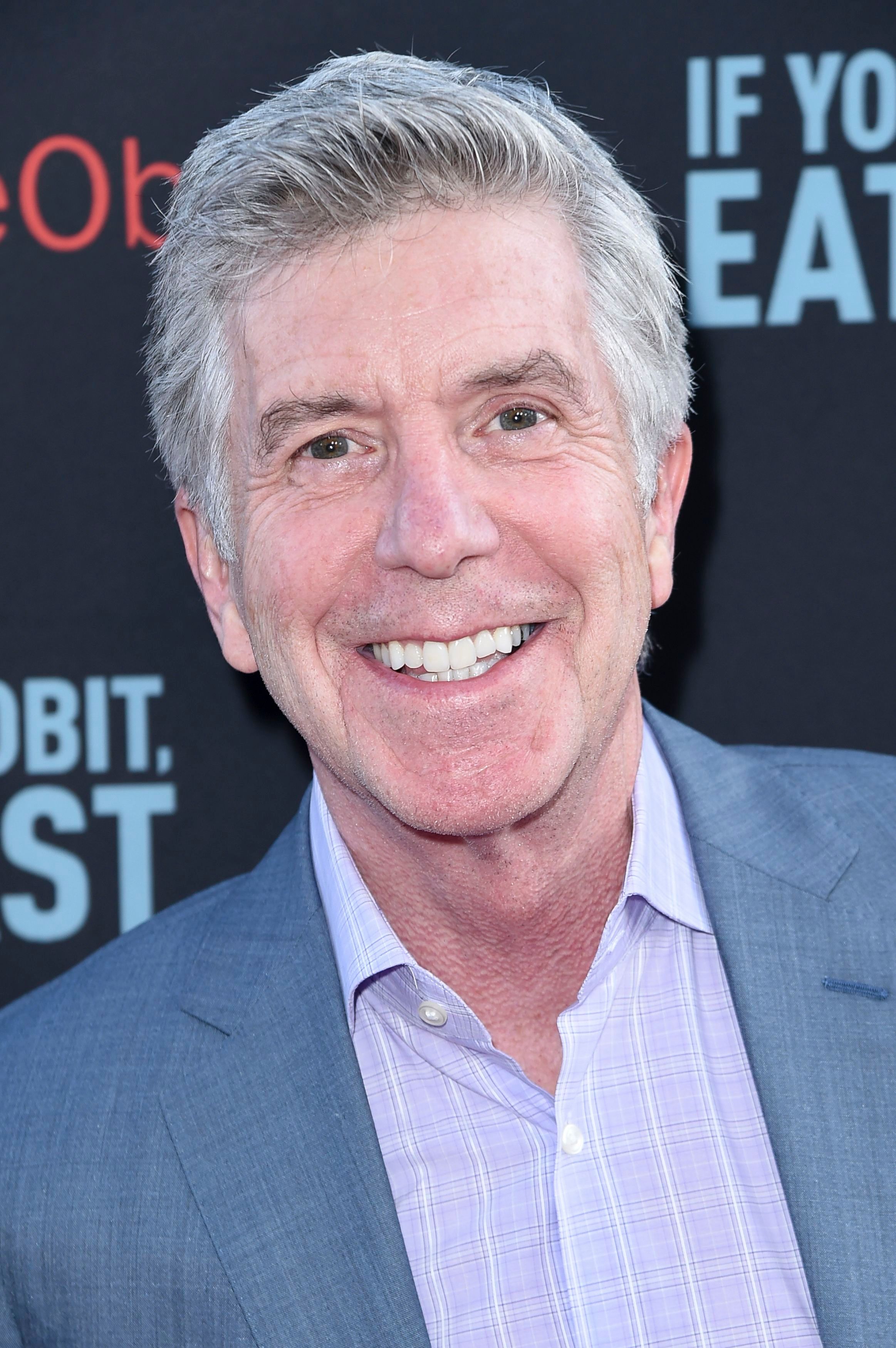 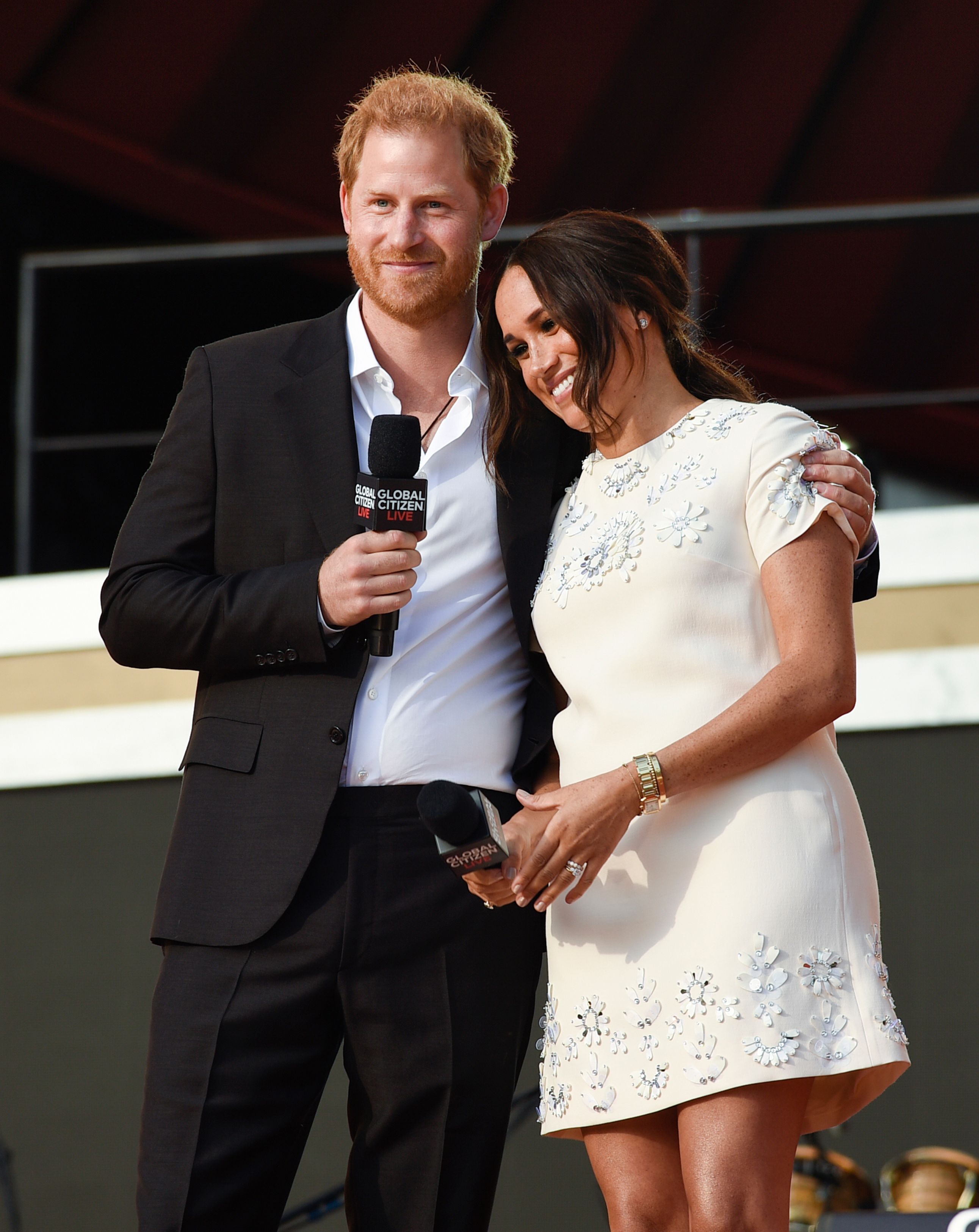 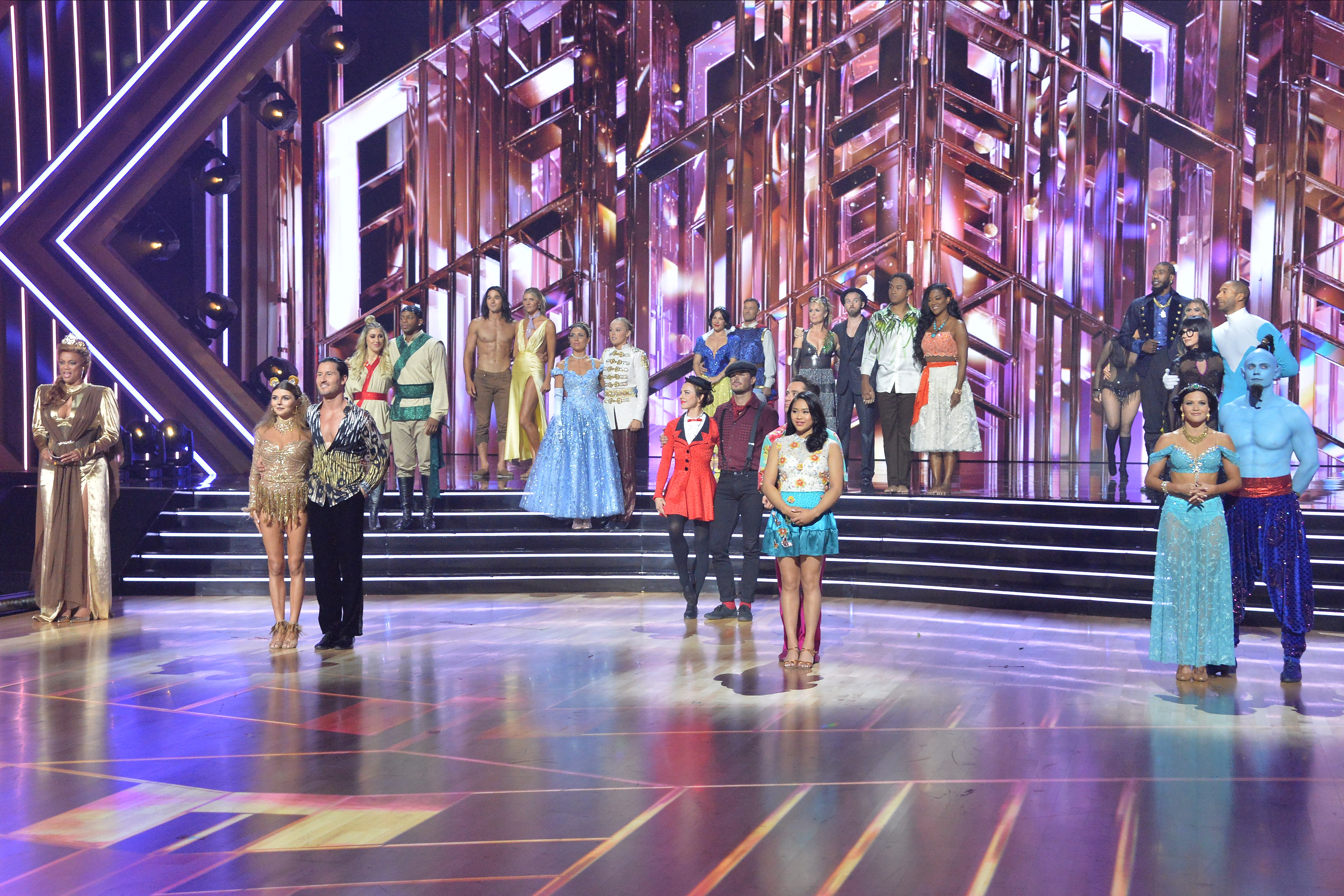