What The Bachelorettes Justin Glaze Does For A Living 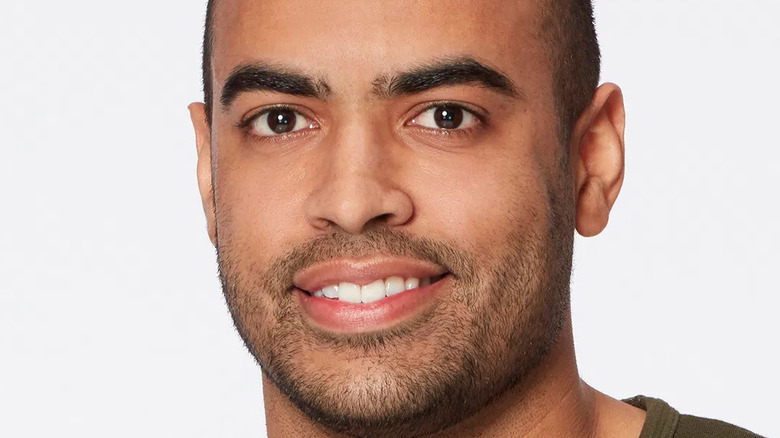 Every time another season of ABC’s “The Bachelor” or “The Bachelorette” rolls around, the last episode is the most nail-biting of them all, and Katie Thurston’s “After the Final Rose” was no exception. For some viewers, it’s not the actual engagement that proves most nerve-wracking, but the moment the recently-dumped runner-ups take the stage to discuss their heartbreak.

The 17th season of the hit show included several heart-wrenching breakups, which led to a gutting finale. One of Thurston’s exes to make an appearance was none other than Justin Glaze, the handsome yet goofy artist who stole Thurston’s heart (not to mention the first kiss!) early on. Now that he’s said farewell to the reality show and is embarking on a single life once again, many fans are wondering what the dreamy singleton’s life is like outside of the cameras. Is there more to his resume than former “The Bachelorette” contestant and masterful artist? Let’s find out.

Justin Glaze quickly climbed the ranks at his company 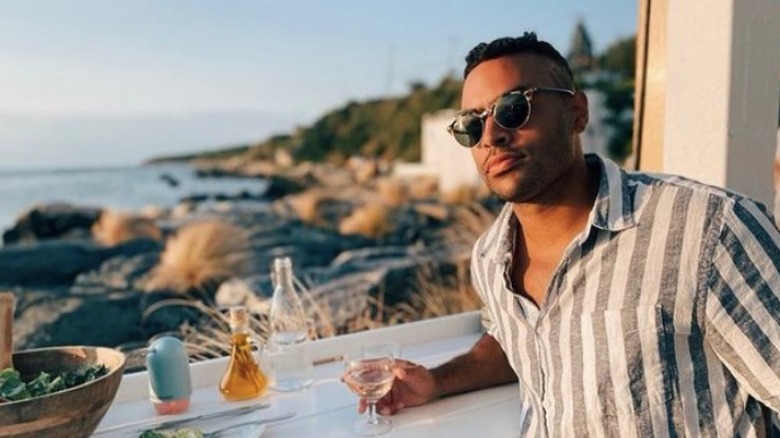 According to Yahoo! News, Justin Glaze works in investment sales (how fancy). His bio on ABC reads: “Justin is one hell of a catch — tall, handsome, has a great career in investment sales, and for the cherry on top, he is also an extremely talented painter!”

His LinkedIn profile shows that he’s worked at T. Rowe Price, an investment management firm, for almost five years. Although he started out at the company as a financial services associate, Glaze climbed his way up to become a “DCIO Intermediary Sales Consultant.” One of the more notable bullet points on his job description claims he’s ​​responsible for managing the entire Upper Midwest territory (which includes Illinois, Wisconsin, Minnesota, North Dakota, and South Dakota).

It’s safe to say Glaze is a big shot. But when you add in his penchant for painting, he’s just a full-on catch. We know many Bachelor Nation fans are theorizing that Michael Allio or Andrew Spencer will become the newest Bachelor on the scene (per Cosmopolitan), but we certainly wouldn’t be mad if this Renaissance man stole the show.