When is the Europa League final, is it on TV, can I get tickets, latest odds, and where is it being played? Arsenal and Chelsea have qualified for the Europa League final!

The Gunners secured a 7-3 aggregate win over Valencia while the Blues were made to sweat as Frankfurt took them all the way to penalties. 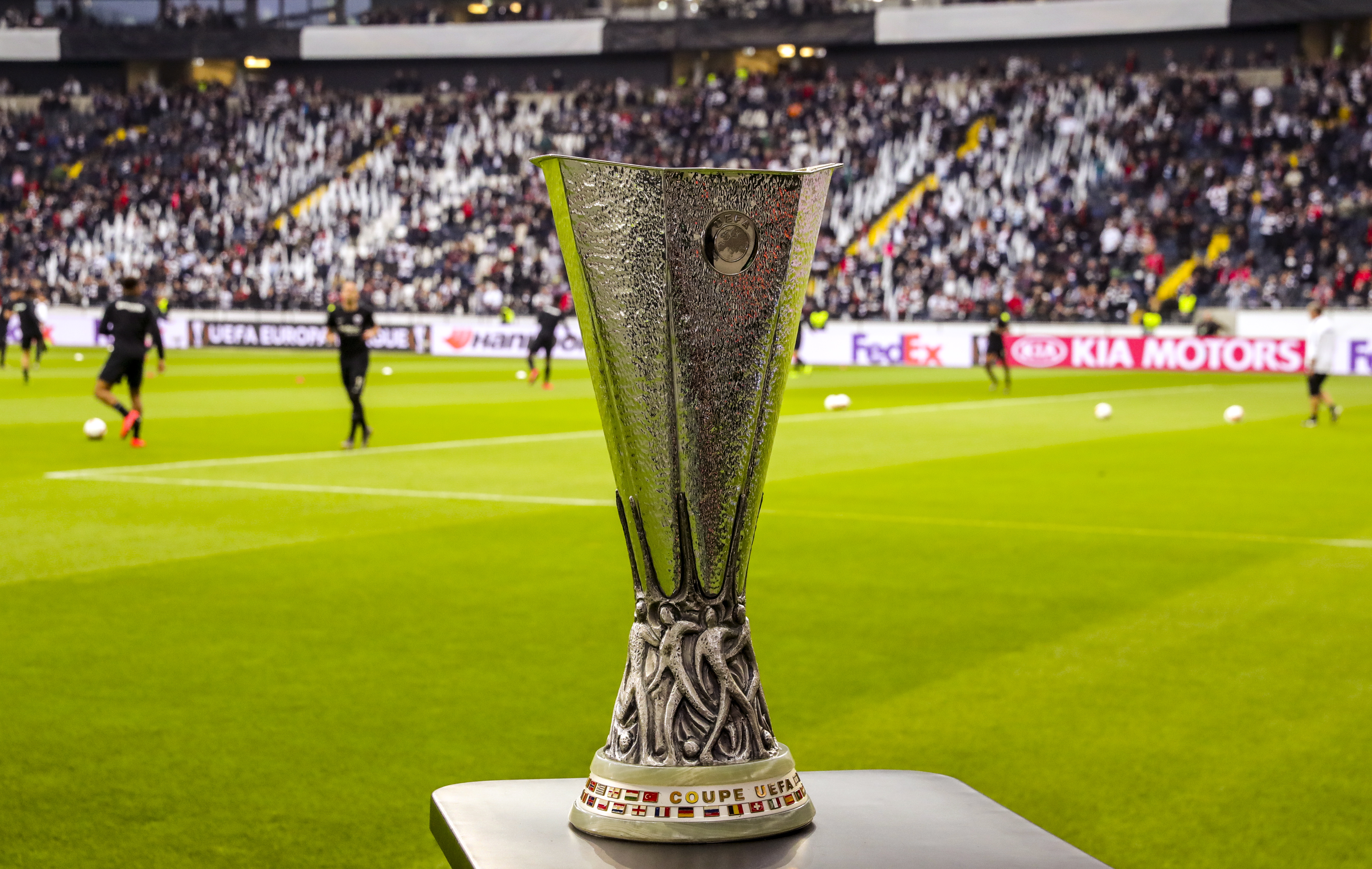 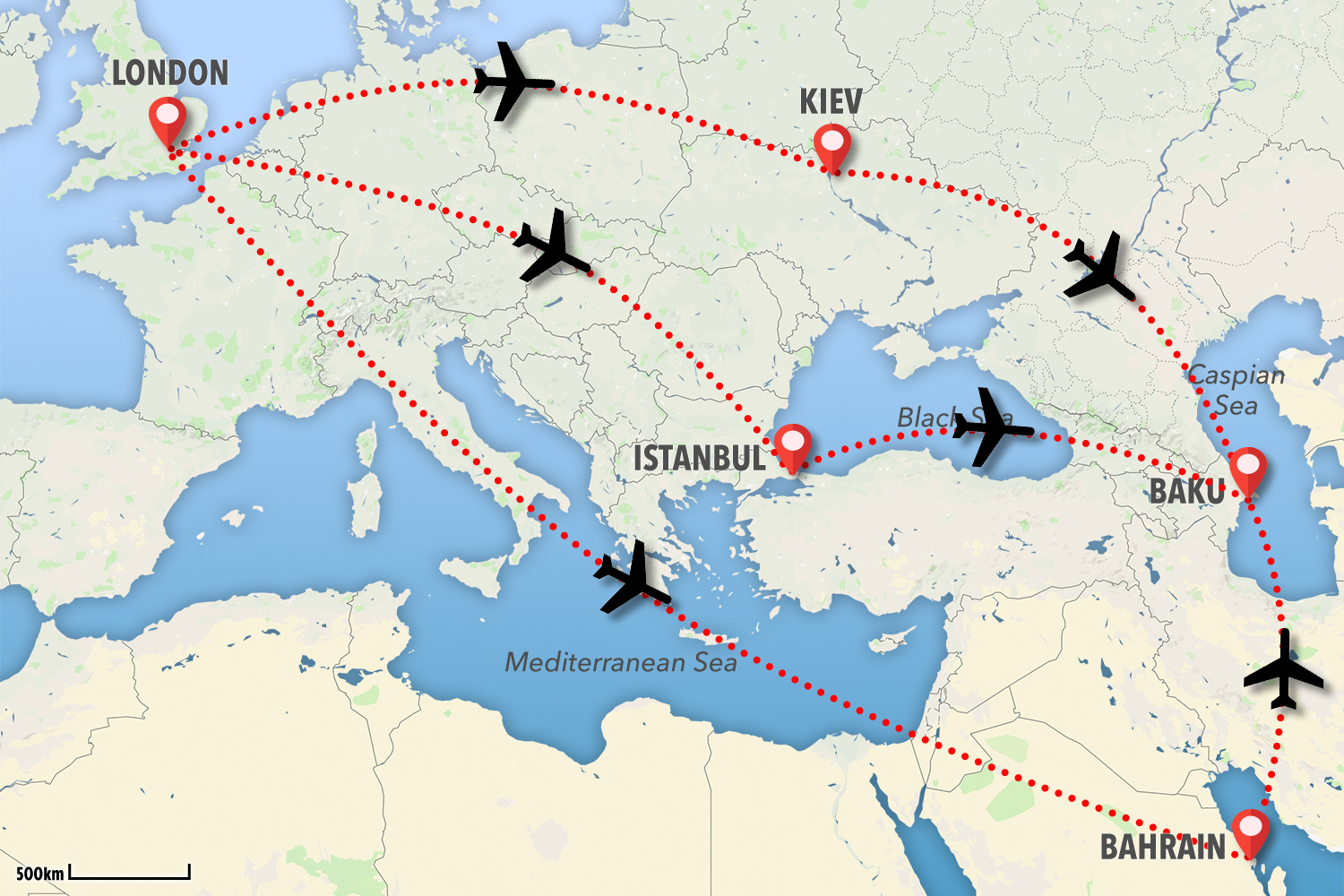 Arsenal and Chelsea have announced that both clubs have been handed an allocation of just 6000 tickets for the game.

How can I fly to Baku?

Flight options to Baku are currently few and far between.

According to Skyscanner, the cheapest flight is a £480 return via Ukraine, with the flight there taking a whopping 23 hours with stoppages.

The most practical flight changes for supporters are available in Kiev, Istanbul and Bahrain for what is one of Europe's most challenging destinations to get to.

Chelsea are slight favourites for the Europa League final despite limping past Frankfurt.