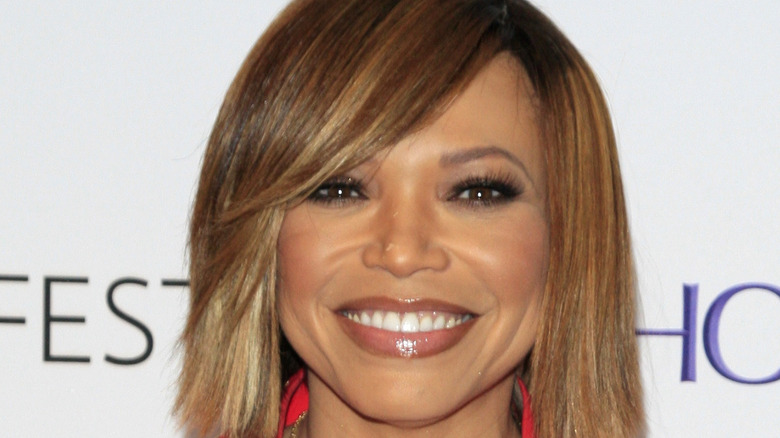 Tisha Campbell has been in the entertainment business since she was a young child. Born in Oklahoma and raised in New Jersey, Campbell made her feature film debut while still in high school in the musical “Little Shop of Horrors” and has gone on to roles in movies including “School Daze,” “House Party,” and “Snitch” (via IMDb) But it is her work on television that garnered her the most attention.

After small roles on “The Fresh Prince of Bel-Air” and “A Different World,” Campbell landed the role of Gina Waters in the hit sitcom “Martin,” where she played the girlfriend (and eventually wife) of comedian Martin Lawrence’s character. The show ran for five seasons and earned Campbell an NAACP nomination for Outstanding Lead Actress in a Comedy Series (per IMDb). The couple’s onscreen love story also truly resonated with fans.

“There were so many Black shows going on at the time. What was important was that there were two young African American people who were in love,” Campbell told Entertainment Tonight. “Now, we had ‘The Cosby Show’ representation. But we really [never] had two young people who were having fun, discovering each other, discovering life. I think that is [why] there are so many songs about Martin and Gina.”

While there was plenty of love between Martin and Gina, the same couldn’t be said about Lawrence and Campbell. During the final season of the show, Campbell filed a sexual harassment lawsuit against Lawrence and the show’s producers (via People). 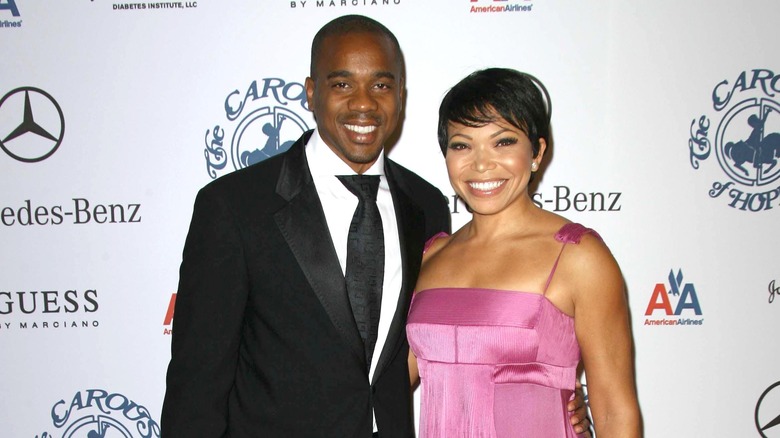 When “Martin” ended its run in 1997, Tisha Campbell went on to star in other hit television shows, such as “My Wife and Kids,” “Everybody Hates Chris,” “Dr. Ken,” and “Last Man Standing.” The actress is also set to star in the upcoming series “Be Someone” (via IMDb), and she even teased a possible “Martin” revival back in 2020 after reconciling with her former costar Martin Lawrence.

“[We] got to talk, apologize, love on one another. We were laughing at the end of it,” Campbell told Entertainment Tonight. “We got to start appreciating everything that we’ve all been through. That’s what I think really life is all about. You go through these dark moments, and at the time you don’t really realize that is something that is needed to uplift you and make you bigger and better.”

While Campbell has mended fences with Lawrence, she finalized her divorce last year from actor Duane Martin after more than 20 years of marriage. The former couple share two sons, Xen Whaheed and Ezekiel Czar. “I was married for over 20 years and out of that I was blessed with two AMAZING kids. Beyond that, l’m the happiest I’ve ever been,” Campbell said in a statement to People.