Who is Labour MP Jess Phillips and what happened with UKIP candidate Carl Benjamin? JESS Phillips is a Labour MP who strives to empower women and girls, but was recently embroiled in a rift with a UKIP candidate

We explain who the MP is and what Carl Benjamin's 'rape' comments were. 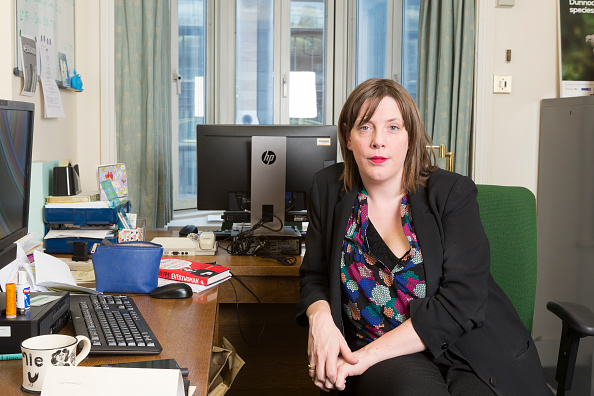 Who is Jess Phillips?

Jess Phillips has been the Labour MP for Birmingham Yardley since 2015.

The mum-of-two worked for domestic abuse charity Women’s Aid before getting into politics.

Her efforts to campaign and support those affected by domestic abuse led her to become a Labour councillor and eventually an MP.

The 37-year-old has two sons and is married to Tom Phillips.

In 2017 she published her first book titled Everywoman: One Woman’s Truth About Speaking The Truth.

The MP is known for being outspoken especially when it comes to sex education classes in school.

In November 2018, she said it was vital for girls to be taught about orgasms and sexual pleasure as part of their sex education lessons.

Speaking to The Hotbed, the MP for Birmingham Yardley said: "We should be telling girls about orgasms during sex education.

"Women's expectations should be greater. We have to start demanding more." 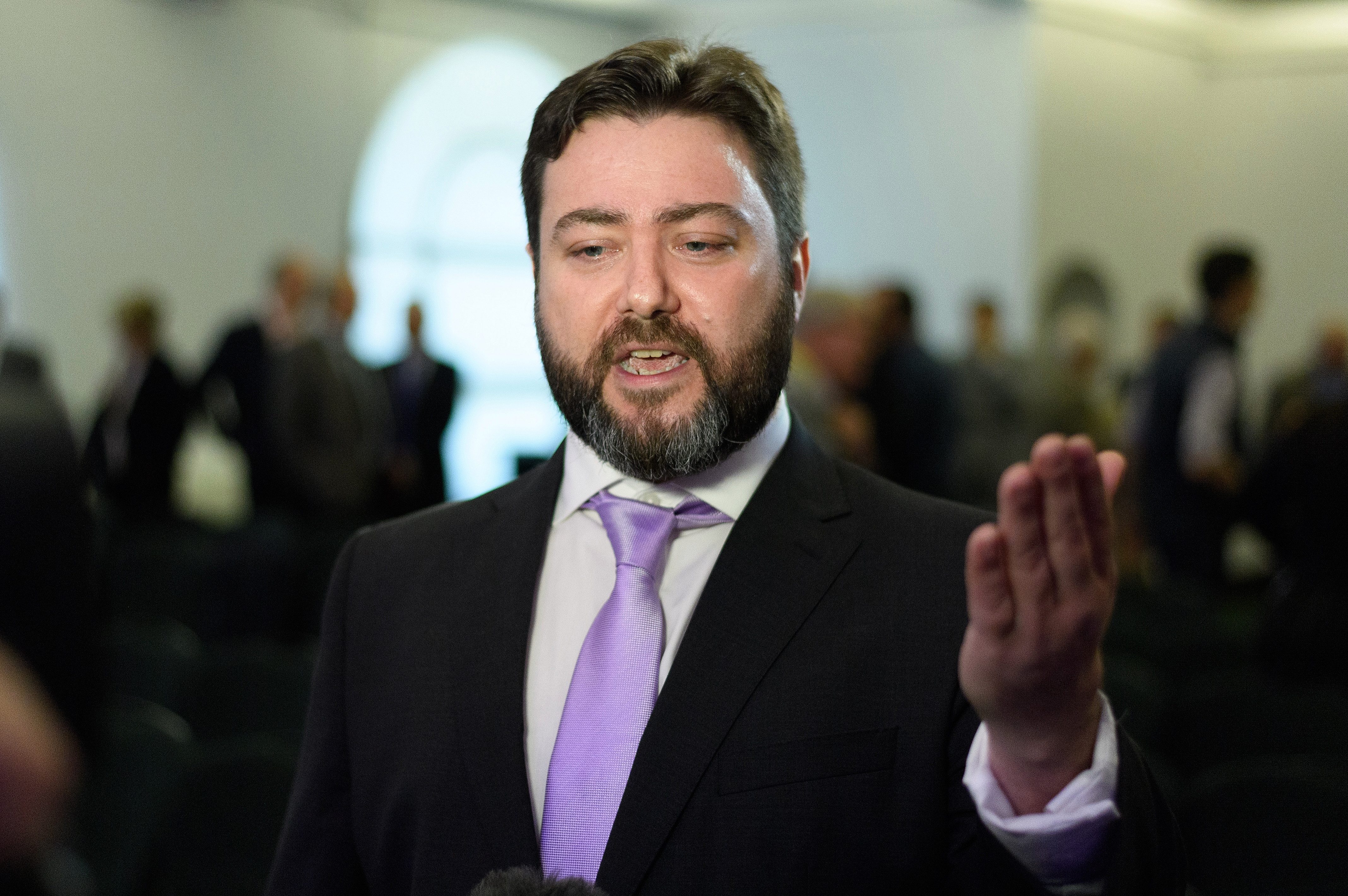 What did Carl Benjamin say about her?

Carl Benjamin sent her a tweet in 2016 saying: “I wouldn’t even rape you.”

And he last week shared a video online saying “with enough pressure I might cave”.

He released the vid on YouTube, where under the name Sargon of Akkad his spoof policies include invading Spain, he said: "There's been an awful lot of talk about whether I would or wouldn't rape Jess Phillips.

"I've been in a lot of trouble for my hardline stance of not even raping her. I suppose with enough pressure I might cave. But let's be honest, nobody's got that much beer."

He later said “any subject can be the subject of a joke”.

"The alternative is a world devoid of humour, the essential tool we use to reduce the horror of events that are beyond our control," he said.

After it was announced Mr Benjamin was standing in the South West region, Ukip leader Gerard Batten defended the initial tweet as “satire”.

Birmingham Yardley MP Ms Phillips said: “The Electoral Commission should surely have standards about who can stand for election.”

"If Facebook and Twitter can ban these people for hate speech how is it they are allowed to stand for election?"

She later tweeted: "I'm normally pretty tough, I take the slings and arrows I might just be tired but when asked to comment on this I was really upset.

"What do women have to do to end this sh*t? I'm so tired of people legitimising this stuff."

STREET SHOOTING Boy, 16, fighting for life after being shot in the head

Why did the MP join Celebrity Bake Off 2019?

Phillips said she joined the charity edition of the Channel 4 show because both of her parents have had cancer and she has seen how much funding can make a difference.

She said: “My dad was diagnosed with chronic leukaemia when I was 11 years old,” she said.

“Twenty six years later he is still alive thanks to research that was done into medicines and treatments for people with his cancer.

“He just wouldn’t be here today if it wasn’t for people donating money to cancer research.”

“Also I have seen the downside, where things don’t get research,” she continued.

“My mum died when I was in my twenties from leiomyosarcoma, which is quite a rare cancer, and there wasn’t the same level of research.

“So I have seen literally in my own life the difference it can make when money is invested.

“I know how important it is to ordinary people’s lives, because I still have my dad and I don’t have my mum.”