Who Is The Bachelorette’s Conor Costello? 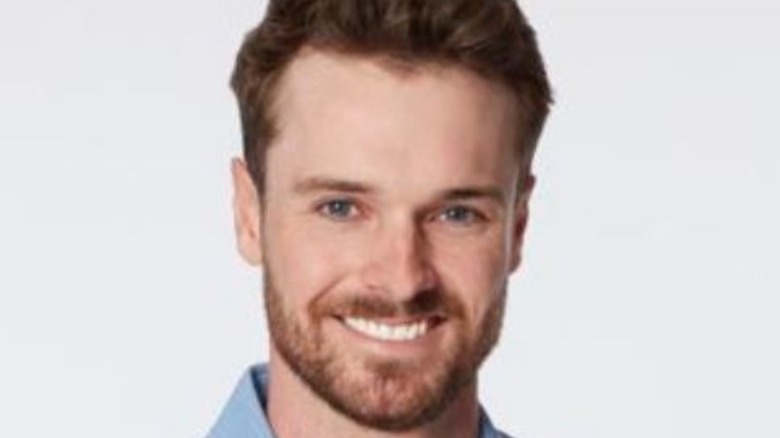 Katie Thurston’s season of “The Bachelorette” premieres on June 7, and fans on the edge of their seats in anticipation. The season’s 34 contestants are some of the biggest heartthrobs yet, and from the looks of it, will bring major romance and adventure to the show.

Although the contestant roster is totally swoon-worthy and seems impossible to choose from, The Sun reports that Thurston was “in control” of the process and quickly sent several men home. We don’t know who she chose, but it looks as fans are especially obsessed with Oklahoma-native Conor Costello – and it’s pretty easy to see why.

While Costello is originally from Edmond, Oklahoma, making him a true Plains State guy, he currently lives it up in sunny Costa Mesa, CA (via ABC). In fact, Costello’s Instagram shows him rowing his heart out in the Pacific waters, plus exploring breathtaking cliffs. That being said, his adventurous spirit is most apparent in his life-long passion: baseball.

Although Costello is currently an account manager at Apex Systems, an IT company (via LinkedIn), his past is all about home-runs and sandlots. The 28-year-old beach-lover played college baseball at Oklahoma State University, and was drafted by the Los Angeles Dodgers upon graduation in 2016 (via MILB). While it doesn’t seem like he played a game with the Dodgers, his professional baseball history is seriously impressive.

Conor is ready to be a family man, hopefully with Katie 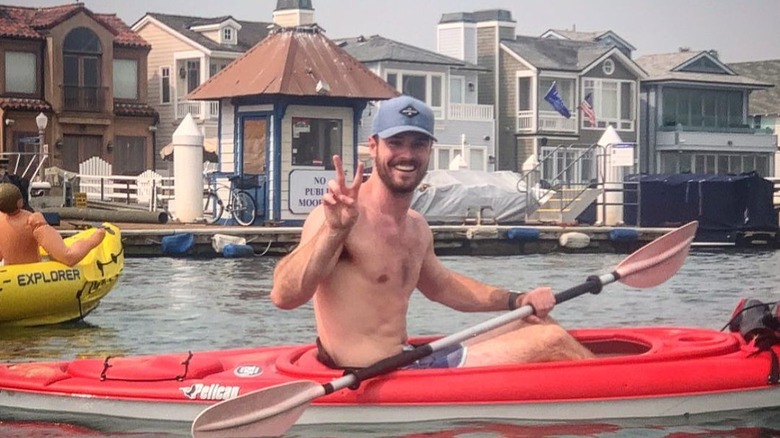 Alas, Conor Costello isn’t just about beaches and baseball – he’s really interested in settling down too. As per ABC, his dream is to move back to Oklahoma with his future wife by his side, building a family together. As if that wasn’t picture-perfect enough, Costello considers himself to be fun-loving and down-to-earth, happy with a date at a bowling alley or just a night-in. When it comes to his future lady, the former baseball player wants someone who “genuinely cares for others” and “wants to see those around her succeed.”

Apart from the attributes he dreams of, Costello needs someone who is just as religious as he is. His Twitter biography reads, “Colossians 3:23,” a Bible verse which says, “Whatever you do, work at it with all your heart, as working for the Lord, not for human masters,” showing his passion for his faith. As per ABC, the “Bachelorette” contestant wants to raise his family in the church, which is definitely something he will discuss with Katie Thurston.