Who Is The Bachelorette’s Jeff Caravello? 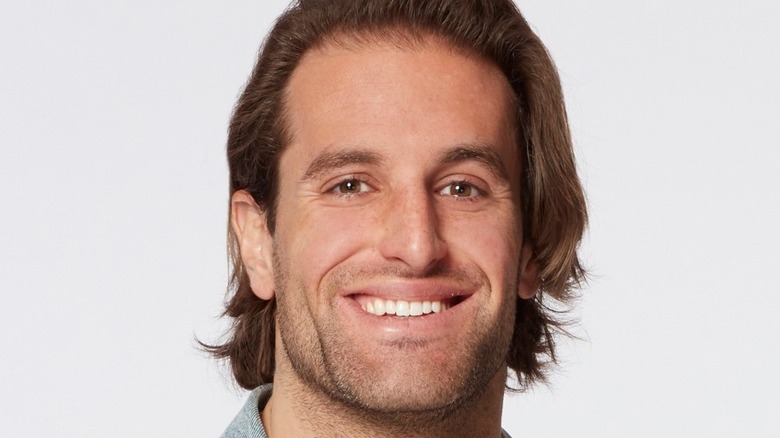 Season 17 of “The Bachelorette” premieres on ABC on Monday, June 7, and Bachelor Nation fans are already buzzing about the upcoming installment in the hit reality franchise, which follows former “Bachelor” contestant on Matt James’ season, Katie Thurston as she searches for a future husband.

“Time is short,” she added of her steamy make out sessions with her potential suitors. “And you can’t be okay with me possibly getting engaged in two months but not kissing on the first date. I’ve got to use my time wisely!”

Let’s be honest: girlfriend has an extremely valid point there, and hey, more power to her! And while fans anxiously await the Season 17 premiere, thankfully, we’ve got a little preview of the 29 contestants featured on Thurston’s season of “The Bachelorette” to hold us over until the long-awaited premiere.

Here's what to know about Jeff 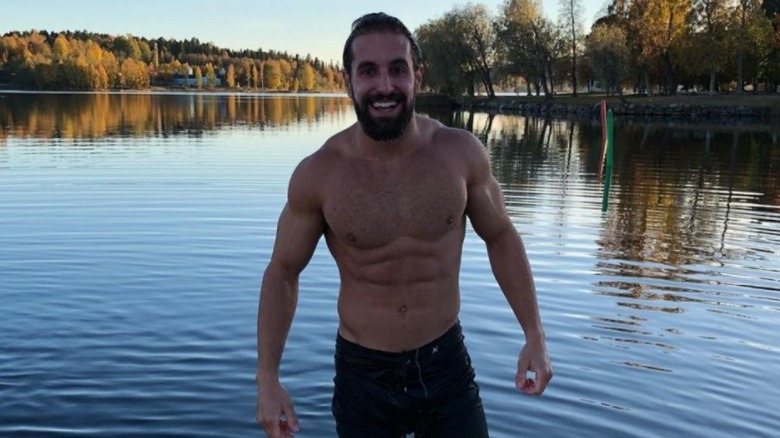 According to his LinkedIn page, Jeff Caravello has been a Sales Specialist in Orthopedics & Tissue Technologies at Integra LifeSciences since February 2016. Prior to that, he was a sales rep for Arthrex, a medical device company, from 2014 to 2016. He even coached track and field at Cranford High School in New Jersey for a couple years, helping his students “accomplish their goals and see a brighter future” during his time there.

Let’s hope Katie Thurston is a huge “Twilight” fan, though, because Caravello’s Instagram bio says that he’s a “1,000 year old vampire.” Per his Instagram account, it also looks like Caravello values his friends and family, loves spending time in the great outdoors, and has a fun party side to him.

In his ABC profile, Caravello is described as “loving and energetic,” and although he’s a busy man, his bio notes “he still finds time every weekend to mow his parent’s lawn, do some laundry and sit down for a big Italian dinner.”

You can catch Caravello in the Season 17 premiere of “The Bachelorette” on ABC on Monday, June 7 at 8/7c.