Who Is The Least Likeable RHOA Cast Member?

Bravo’s “Real Housewives of Atlanta” is one of the most popular franchises of the “Real Housewives” universe. Initially airing in October 2008, the Georgia peaches have taken us on an emotional rollercoaster full of luxurious trips, business ventures, and wig-snatching reads. Fast forward to season 13, and the show has yet to lose its momentum — especially with Porsha Williams’ bombshell engagement to Simon Guobadia, Falynn’s soon-to-be ex-husband.

Throughout the seasons, we’ve seen many ladies come and go, including the OG cast member NeNe Leakes. Leakes, who made her exit from the show ahead of season 13, didn’t seem to be a fan of the show’s current cast. She told Hollywood Unlocked in June 2021, “It’s kind of hard to have the group Destiny’s Child and take Beyoncé out and still think you have Destiny’s Child. It’s kind of difficult to do that. You know what I mean? It’s kind of like, No…no. I want Beyoncé.” Leakes isn’t the only one who has a distaste for some of the “RHOA” cast members. Given all the shady moments we’ve seen of each of the ladies, some may be too much to handle. We polled over 600 people to find out who they thought was the least likeable cast member of “Real Housewives of Atlanta.” The answer may (or may not) surprise you.

Kenya Moore isn't a fan favorite among the RHOA cast 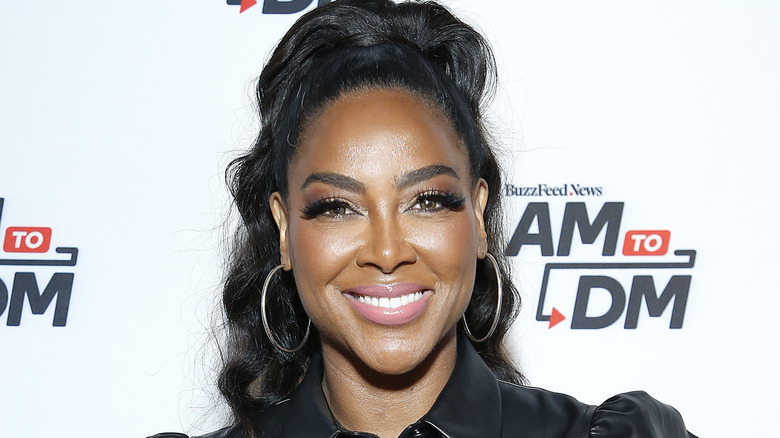 Out of 637 respondents, the majority agreed that Kenya Moore is the least likeable cast member of “The Real Housewives of Atlanta.” Kenya led the poll with a whopping 26.69% of the vote. The former Miss USA joined the cast in season five and immediately kicked off the drama. Kenya has had her fair share of shady moments, including her flirty interactions with former “RHOA” star Phaedra Parks’ ex-husband, Apollo Nida. She has also been at the center of rumors surrounding her relationships and allegedly paying men to pretend to be her husband.

Despite often being portrayed as a villain on the show, there is a vulnerable side of Kenya that we rarely see unless she’s speaking of her family. Of course, however, it’s her shady remarks and random twirling that makes many viewers love to hate her while also securing her peach for yet another season. Several “RHOA” fans have expressed their dislike towards the former queen on social media. One userwrote, “Can they fire Kenya from RHOA already? The woman is a lunatic.” Another commented, “Watching RHOA really makes me wanna beat Kenya’s a**.” On the other hand, others feel that Kenya is a staple for the show’s high viewership. A user tweeted in favor of Kenya, writing, “At this point, there is no RHOA without Porsha and Kenya.” Whether you love her or hate her, Kenya Moore is going to keep on twirling.