Why Jessica Chastain 'Will Never Say [Her] Age'

Jessica Chastain is a beloved actor who is known for her work in high-profile dramatic films. After her recent headline-making turn as Tammy Faye Bakker in the critically-acclaimed movie The Eyes of Tammy Faye, Chastain is earning even more fans, who can’t get enough of the stunning performer. 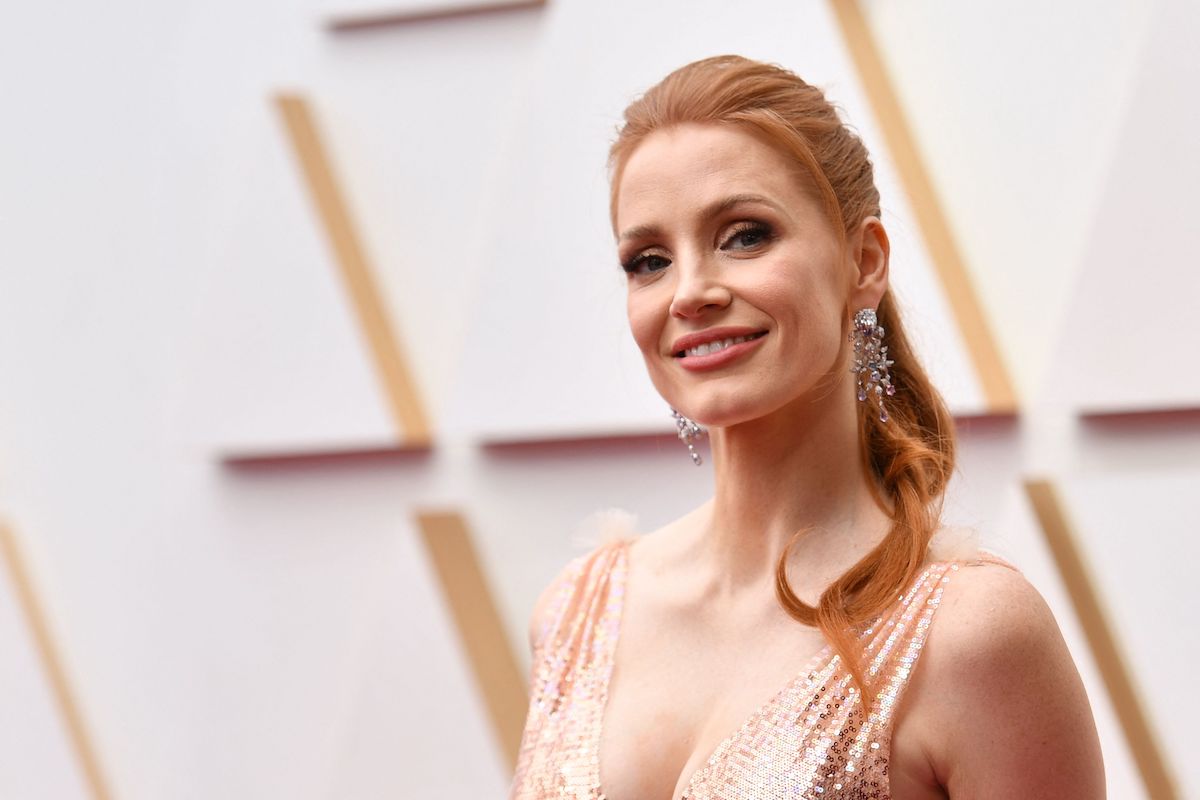 Chastain is no stranger to physically transforming herself for a role and likes to dive deep to get into the psyche of the character that she is portraying. Chastain also likes to maintain an air of mystery and has admitted that she prefers to keep her age a secret, in order to maintain the career that she wants to have in Hollywood.

What did Jessica Chastain say about keeping her age a secret?

Chastain has been acting since the early 2000s, making her big-screen debut in the 2008 movie Jolene. Born in Sacramento, California, in 1977, Chastain was raised in a middle-class household by a mother who worked as a chef and a stepfather who was a firefighter, according to IMDb. Originally, Chastain intended to pursue a career in dance, joining a local dance troupe when she was 13 years old.

Chastain went on to study acting at the Juilliard School, which was where her entertainment career launched in earnest. Not long after her film debut, Chastain started getting leading roles, with her intensity and dedication to the craft becoming evident to critics and fans around the world.

As her career continued to thrive, Chastain opted to keep some facts about herself close to the vest. She revealed to The Independent in 2013 that she doesn’t plan on discussing her age publicly. As reported by Looper, Chastain told the publication, “I will never say my age because I’m an actress, and I want to play different ages.”

Even as Jessica Chastain’s star has risen in Hollywood, she has continued to use her voice in order to speak out on behalf of women everywhere. She also doesn’t hesitate to call out other actors on occasion, speaking at the 2014 National Board of Review Awards Gala about an alleged comment that Russell Crowe made about older women wanting to play “younger roles.”

“I think Russell keeps getting his foot stuck in his mouth. There are some incredible actresses in their 50s and 60s that are not getting opportunities in films, and for someone to say there are plenty of roles for women that age … (that) is not someone who’s going to the movie theater.”

She’s also been open about the pay disparity in Hollywood, admitting that she has personally experienced a pay gap when it comes to her salary for certain films and the salaries of her male co-stars.

What is Jessica Chastain best known for?

Over the past decade, Chastain has appeared in big-budget blockbusters as well as smaller, independent dramas. A few of her best-known movies include The Martian, Interstellar, and Molly’s Game. The 2021 TV miniseries, Scenes from a Marriage, helped to solidify her status as a top-notch dramatic actor – while her work in the recently-released movie The Eyes of Tammy Faye earned her an Academy Award for Best Actress.

At the age of 45, Chastain has achieved some truly incredible career highs – and with an Academy Award under her belt and a wealth of critical acclaim, the best is clearly yet to come for the brilliant performer.