Rosie Perez jokes she was ‘pissed off’ at Woody Harrelson, Wesley Snipes during Oscars

Best star snaps of the week: Bill Murray serenades us and more

Woody Harrelson’s latest on-screen venture, “Triangle of Sadness,” earned an impressive reception at the iconic festival over the weekend.

The dark comedy — directed by Swedish filmmaker Ruben Östlund — follows a model (Harris Dickinson) and his influencer girlfriend (Charlbi Dean), who embark on a luxury cruise for the ultra-rich captained by Harrelson’s Marxist character.

The film has made one of the biggest splashes at this year’s festival. At its premiere on Saturday, there were such waves of applause that Östlund compared it to a crowd at a soccer match.

The overwhelming response topped the reception of any other film at the festival so far, including “Top Gun: Maverick,” according to Variety.

Harrelson quickly became a fan of Östlund, telling reporters over the weekend that the making of the film was a “revitalizing” experience, and vowed to be in the director’s next film, whether he wants him or not. 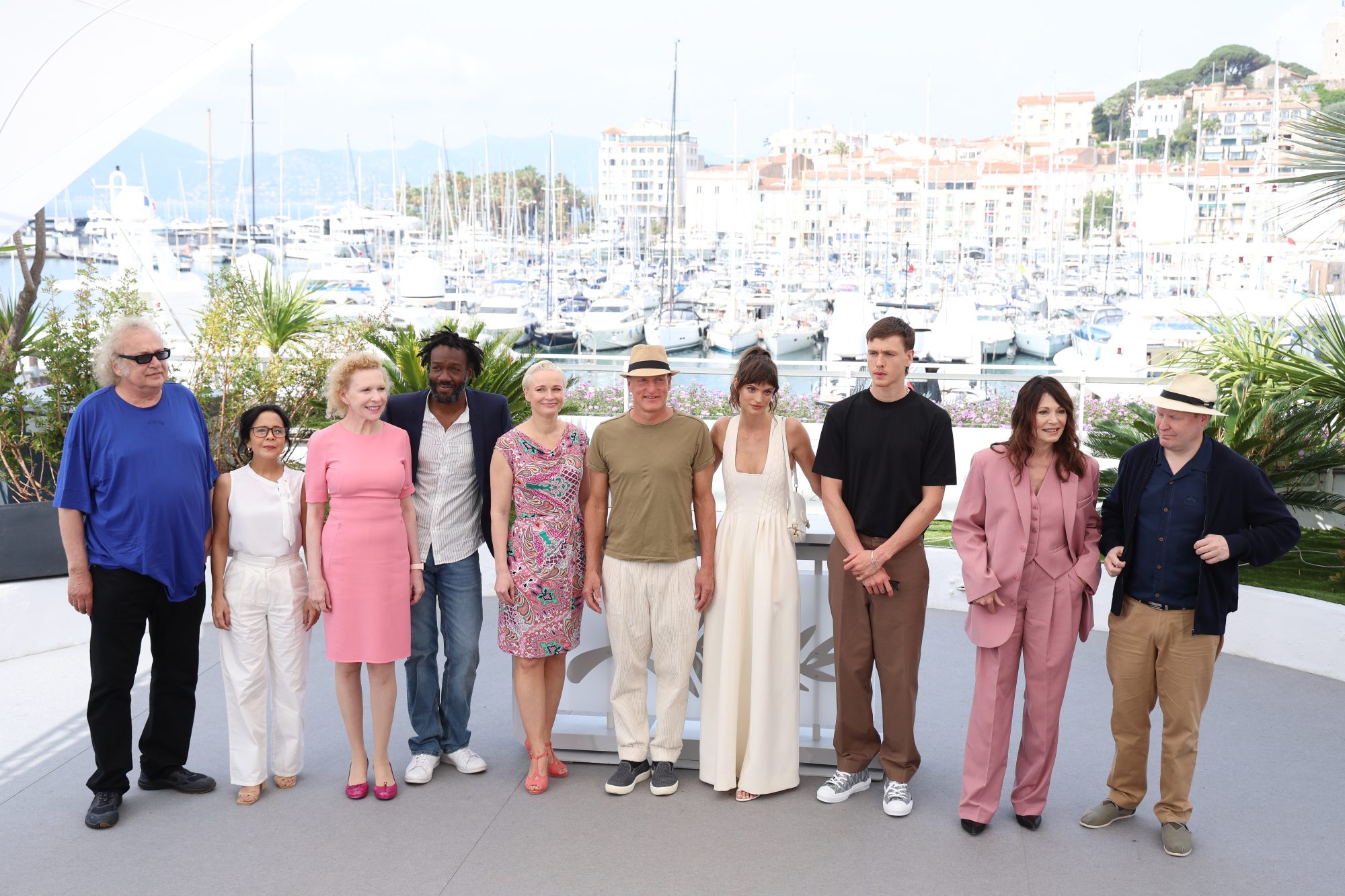 “He can make you extremely uncomfortable,” Harrelson said. “He makes you think. He can give you a sense of meaning like there was a purpose to seeing the film — and perhaps more importantly, he makes you laugh throughout. Which is quite a trick.”

“What a wonderful screening,” Östlund told the audience at the premiere. “What an ensemble we had. Thank you so much.”

Speaking ahead of the screening, Östlund said he “wanted to do something that’s worth leaving your home and leaving your screens, leaving the streaming services you have at home.”

“I didn’t want to get stuck in the art house part of cinema-making. I was really looking into that I felt I enjoyed watching myself. And the project I was thinking about had a wild set-up,” he added.

Östlund last appeared at Cannes with his 2017 film, “The Square,” which won him the Palme d’Or award.