After growing up poor in Appalachia,country star Wynonna Judd said she went from an “outhouse to the White House” throughout her career.

In the ’80s, she and her mother, Naomi Judd, commanded country music charts as the high-haired duo, The Judds. And after they said farewell in ’91, Wynonna debuted as a solo artist to continue her success.

But she hasn’t confined her enormous talent and legendary name to music. In 2019, she met with White House officials about her involvement in efforts for criminal justice reform. 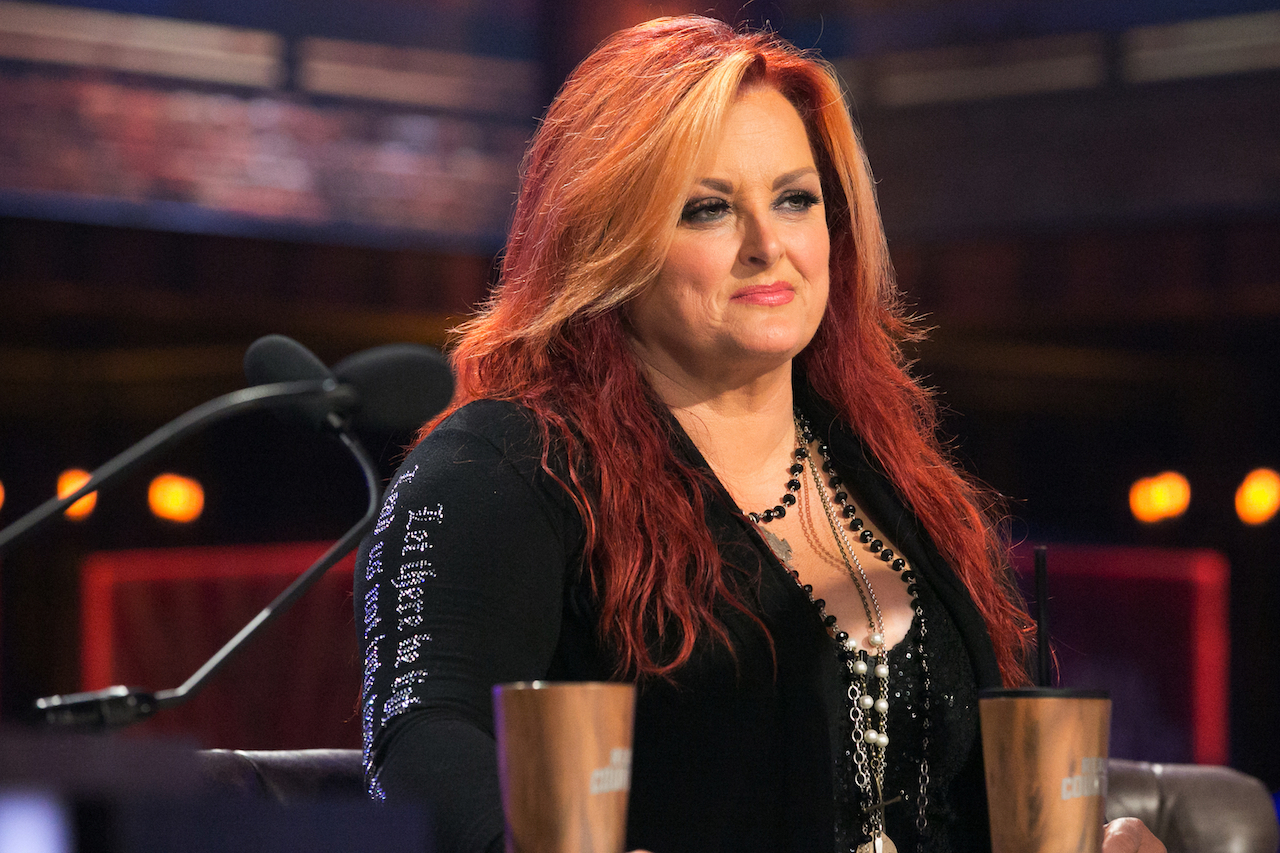 Naomi Judd had her oldest daughter weeks before graduating high school in Kentucky. Then, she moved to California and had another daughter, Ashley Judd. After her marriage to Ashley’s father ended, she moved back to Kentucky and eventually became a nurse.

According to Wynonna Judd, she went from an “outhouse to the White House” thanks to her country music career. “We lived in Appalachia — nothing to do, no TV, no telephone. I was forced to listen to NPR against my will,” she told NPR.

“If we didn’t make it or grow it, we didn’t have it,” she recounted about her “dirt poor” childhood, perPBS.

So, she learned to play guitar and began harmonizing with her mother regularly while they sat on the back porch or around a fire. “Wynonna and I couldn’t talk to each other, but, low and behold, we could sing together,” Naomi Judd said, adding the old country songs they sang were like a “balm” between them. 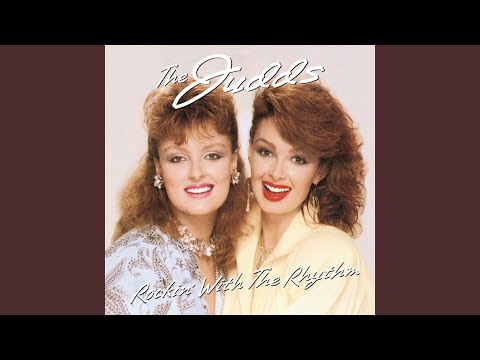 As years passed, Naomi Judd became sure her daughter had a record-selling talent. So, she moved the family to Nashville where country stars like Dolly Parton had found a start. While she was working as a nurse there, a patient helped get the mother-daughter duo an audition with a record producer.

Wynonna Judd was 18 at the time of that meeting. “It felt very much like going to [the] principal’s office. I was used to singing,” she said per PBS. “I wasn’t used to being in a boardroom full of men.“

They seriously impressed the room and were offered a deal within two hours. They spent seven years at the top of their game, but Naomi eventually retired due to health reasons and Wynonna went solo.

According to People, Wynonna Judd met with White House officials in 2019 to discuss efforts for prison reform. “This is the beginning of a new chapter for me,” she said.

Though her career is in music, she’d been working with a nonprofit called Hope for Prisoners following her daughter’s incarceration. Grace Pauline Kelley went to prison in 2017 for violating her probation for previous drug-related convictions. She served two out of an eight-year sentence and was released six years early at 23, per People.

Her experience prompted Judd to take on efforts to reform the system with a specific focus on re-entry programs. She reportedly discussed ways the White House could assist in reducing the “return-to-prison rate.”