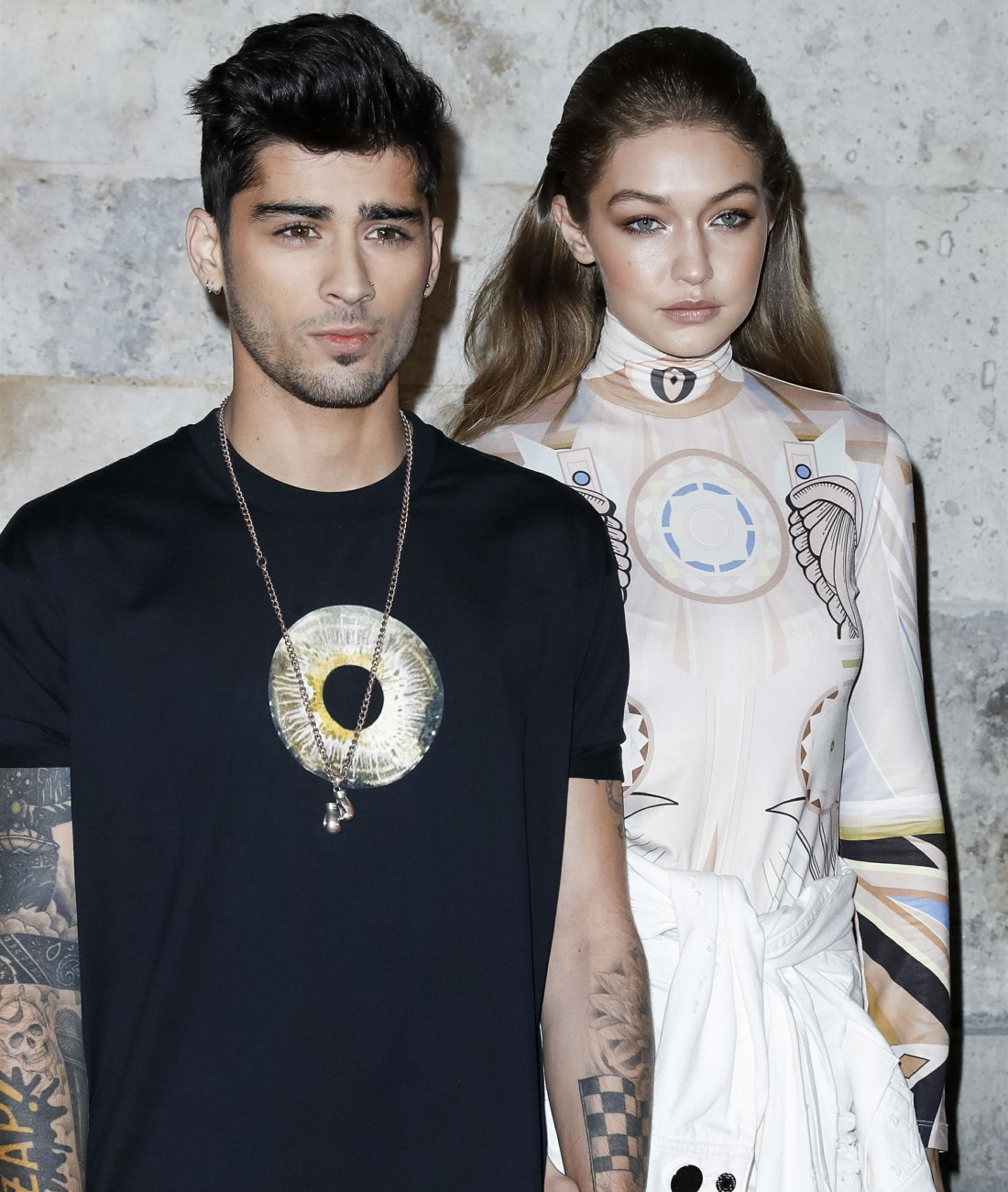 Thursday afternoon, TMZ scooped every media outlet: Yolanda Hadid, mother of Gigi, Bella and Anwar, is seriously considering pressing charges against Gigi Hadid’s boyfriend Zayn Malik. Gigi Hadid and Zayn have been together since late 2019, and she got pregnant soon after that reconciliation. They welcomed baby Khai in September 2020. Gigi and Zayn spent much of the past year and a half on Gigi’s farm in Pennsylvania, which is adjacent to her mother’s larger Pennsylvania spread, with horses and woodland animals and all of that. Gigi also has a place in New York, and she’s been back at work modeling since the summer. We haven’t heard much about the state of Gigi’s relationship with Zayn recently, and there were rumors in recent weeks that all was not well between Zayn and Gigi. More on that in a moment. Here’s TMZ’s report:

Yolanda Hadid claims Zayn Malik struck her last week and she’s seriously considering filing a police report, sources with direct knowledge tell us. Our sources say Yolanda says it happened at some point last week. We don’t have the details of what she claims triggered the alleged assault, but we’re told Yolanda stands by her account. She claims Zayn “struck” her.

Zayn just posted that he’s a private person and did not want this to become public, but, “in an effort to protect that space for [my daughter] I agreed to not contest claims arising from an argument I had with a family member of my partner’s who entered our home while my partner was away several weeks ago. This was and still should be a private matter but it seems for now there is divisiveness and despite my efforts to restore us to a peaceful family environment that will allow for me to co-parent my daughter in a manner in which she deserves, this has been ‘leaked’ to the press.”

Our sources say Yolanda’s inclination is to file a police report, but we checked and so far there’s nothing on file.

Zayn tells TMZ, “I adamantly deny striking Yolanda Hadid and for the sake of my daughter I decline to give any further details and I hope that Yolanda will reconsider her false allegations and move towards healing these family issues in private.”

Zayn gave that statement to TMZ after he posted the longer statement to his social media. The longer statement seems to indicate that he was at the home he shares with Gigi (I don’t know if that means New York or Pennsylvania) and Gigi was away, so he was alone with the baby? His version is that Yolanda entered their home and a verbal fight ensued, but that he didn’t strike her. I have no idea what “I agreed to not contest claims arising from an argument” means given that he does seem to be contesting those exact claims. And it’s all over Khai’s privacy? I don’t know, I really don’t. Holy sh-t though.

A few hours after Zayn’s statements and the TMZ report dropped, sources close to Gigi confirmed to People Magazine that Gigi and Zayn have broken up:

Gigi Hadid and Zayn Malik are going their separate ways. Multiple sources confirm exclusively to PEOPLE the supermodel, 26, and the singer, 28, have broken up.

“They are not together right now. They are both good parents though,” says a Hadid family friend. “They co-parent. Yolanda is of course very protective of Gigi. She wants the best for her daughter and grandchild.”

“Gigi is solely focused on the best for Khai. She asks for privacy during this time,” Gigi’s rep tells PEOPLE in a statement. Reps for Yolanda and Malik have not responded to multiple requests for comment.

I’m trying to read between the lines and it feels like Gigi is trying to say that she understands why Yolanda did what she did – which is what? – and that Zayn is a good parent but maybe not the best partner? Shambolic.

Here are photos of Yolanda leaving Gigi’s apartment on Thursday, as the story was breaking. 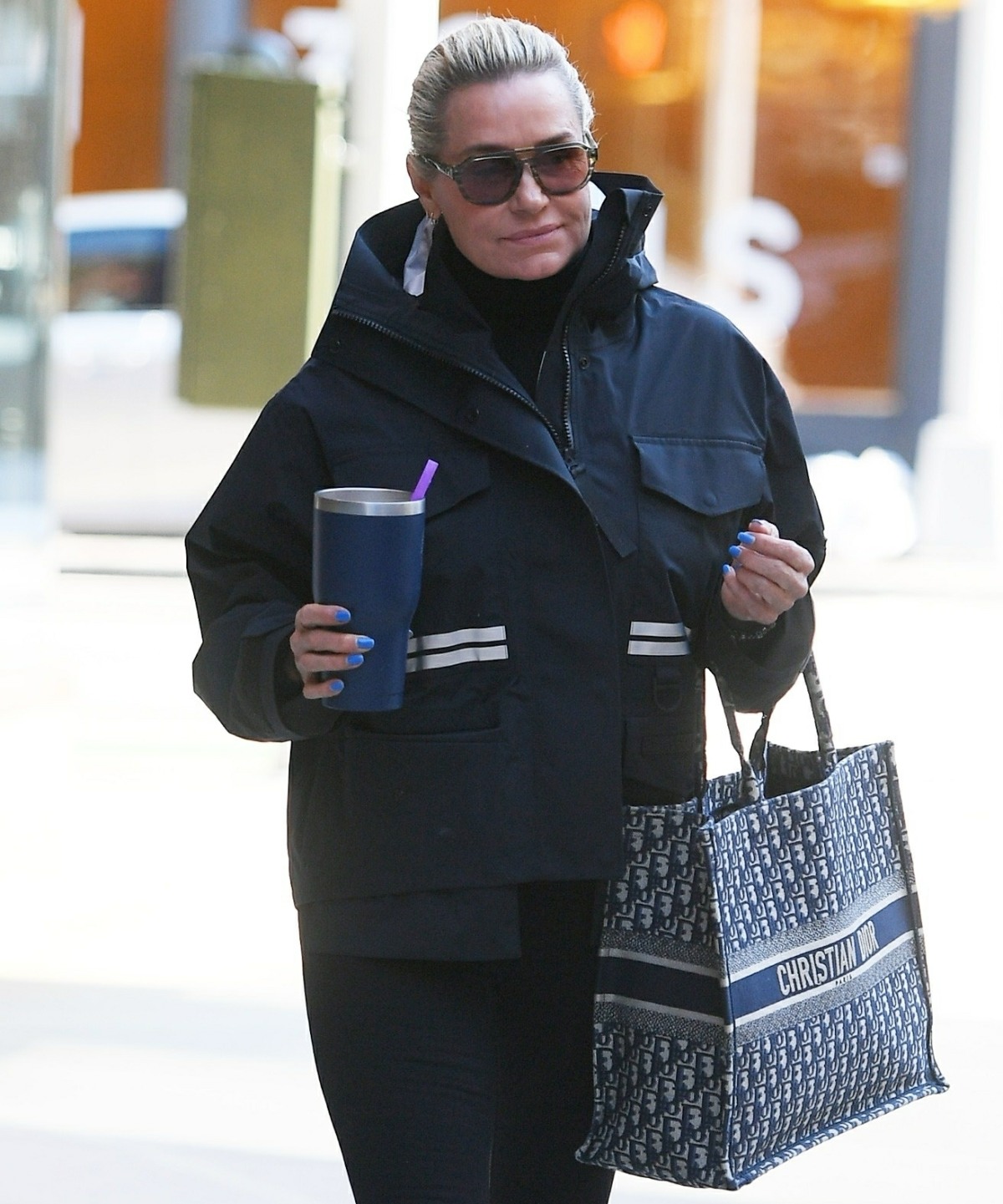 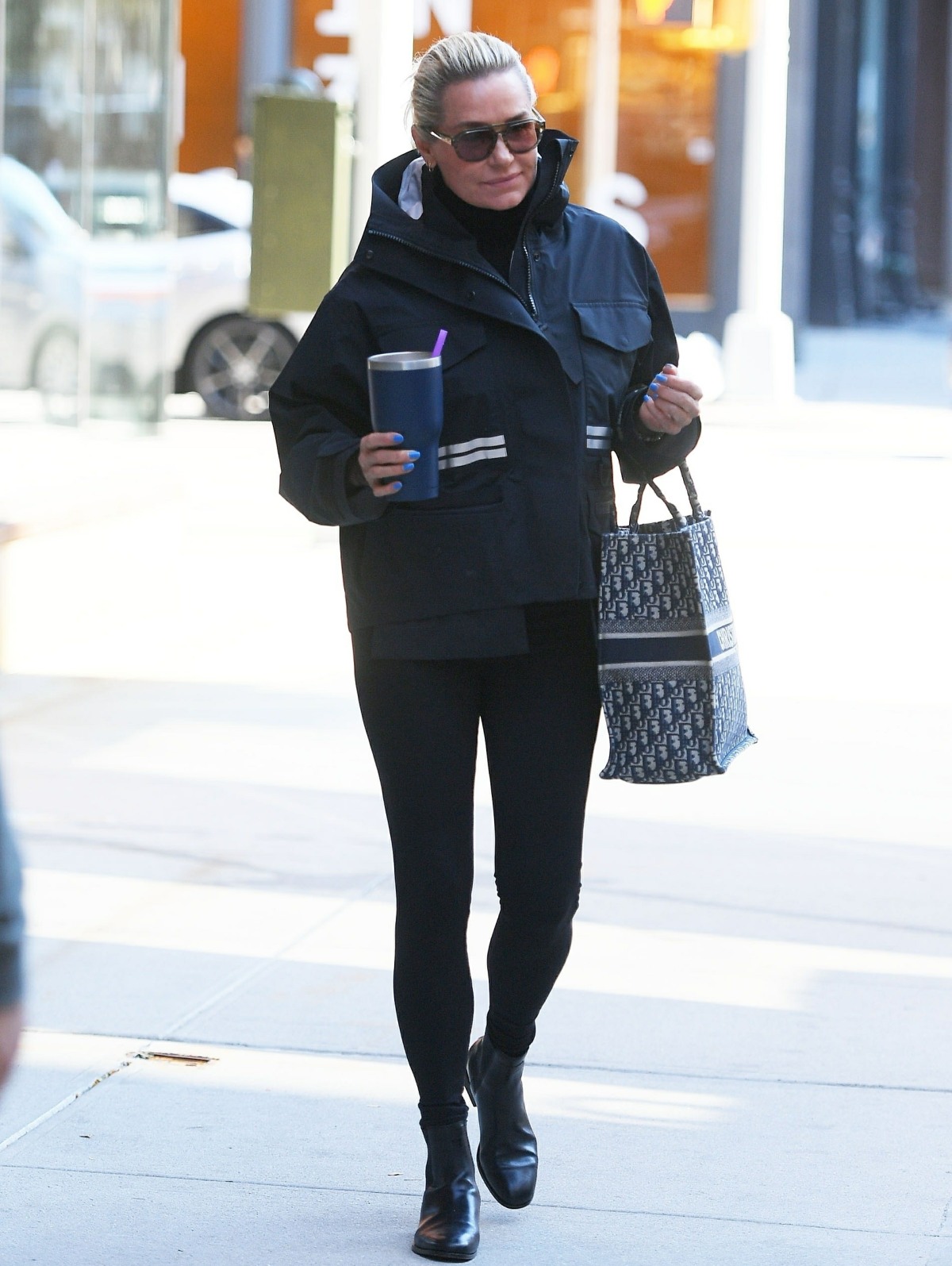