Hi and welcome to this weekly edition of Insider Advertising, where we track the big stories in media and advertising.

Remember you can sign up to get this newsletter daily here.

What we’re following this week:

YouTube has taken steps to remove offensive videos from its platform and give hesitant advertisers more controls since news reports revealed four years ago that ads had appeared alongside offensive videos, including terrorist content, causing dozens of advertisers to yank their ads.

But Lara O’Reilly reports on a new investigation that found YouTube has been running ads from major advertisers including Facebook and Disney on videos depicting animal cruelty.

With 500 hours of content uploaded every minute, and a business model based on monetizing algorithmically driven viewing, it’s hard to see YouTube’s measures ever being completely foolproof.

As Michael Schwalb of JW Player, a video streaming and adtech company, told Lara: “They can offer all these different features and technologies and solutions for brand safety but the challenge for them will always ultimately be the scale. It’s just not feasible to be able to monitor everything all the time, 24/7 — the risk is still there that you’re going to end up on something that’s controversial.” 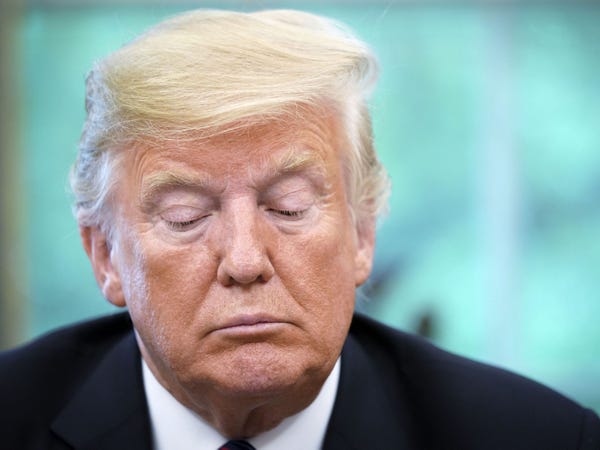 The latest on Donald Trump’s media plans come from Tom LoBianco, whose sources tell him Trump’s ex-campaign manager Brad Parscale is building a tech platform that Trump could use.

“Trump advisors frequently clashed during the president’s reelection bid over Parscale’s role on the campaign. But even detractors still praised his digital media and technology skills, including an extensive campaign app he built for the 2020 White House run.”

Trump was banned from Twitter over his remarks inciting the Capitol attacks in January, and he’ll have to rebuild his public presence if he plans to seek the presidency again. 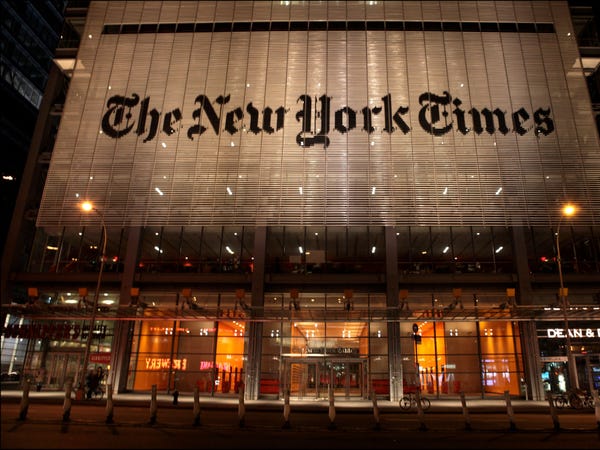 But that could get harder in the wake of news that columnist David Brooks was paid by a Facebook-funded Aspen Institute project that he had written about in the Times. That arrangement raised conflict of interest concerns and Brooks resigned from the think tank.

Now the Times is creating a new system to approve outside work by its journalists, Steven Perlberg reports.

But the new rules could backfire with some journalists who have more opportunities than ever to make money on the side, through tweets and newsletters.

Thanks for reading, and see you in a week.