Star veered off a slushy road in the Casper area Friday morning and overturned his Rolls Royce, according to the Wyoming Highway Patrol.

A friend, Daniel Lucas, also was in the car. Both were taken to Wyoming Medical Center in Casper with undisclosed injuries.

Star is best known for his cosmetics business. He has been splitting time between California and his small ranch near Casper since December, the Casper Star-Tribune reported. 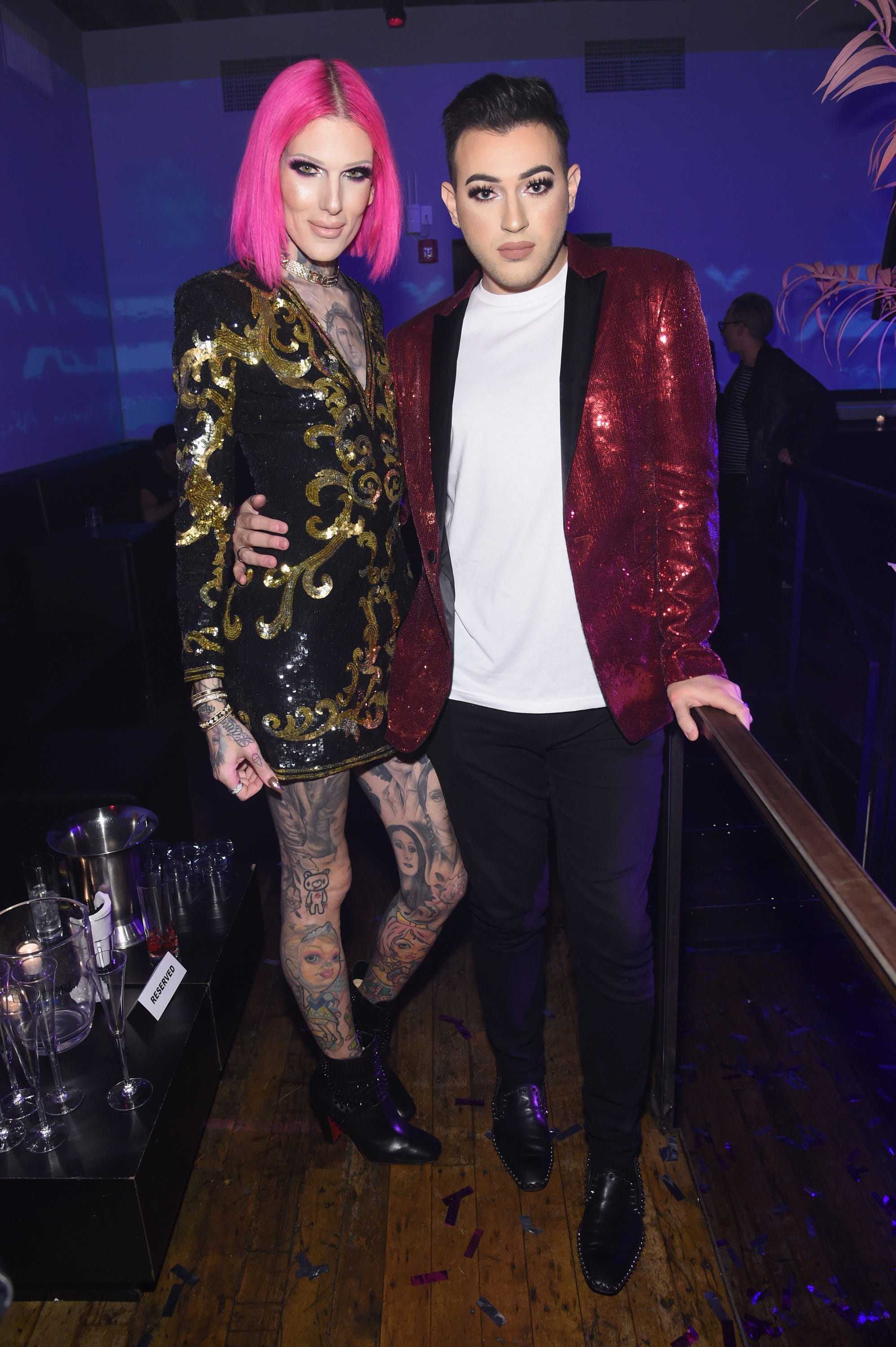 Since moving to Wyoming, Star has said he plans to employ locals at a warehouse for his company, Jeffree Star Cosmetics.

In 2019, the YouTuber revealed that over $2.5 million worth of his cosmetics were stolen from his warehouse in Los Angeles.

In a video posted to YouTube, the beauty influencer told his subscribers that he’s working with authorities and the FBI after “black-market makeup dealers” made off with thousands of units of Jeffree Star Cosmetics products.

“One of my stock and shipping facility warehouses was broken into and over $2.5 million of product was stolen from me,” Star said. “This is the biggest theft I have ever experienced in my entire career. This is the biggest hit as a brand. I am still shocked.”

At the time, Star said the burglars allegedly entered through the roof  swiping lip liners, palettes and an entire shade of his unreleased Magic Star concealer.

“These people were professional. I fully believe it was an inside job,” he said. “I think its someone who temporarily worked there who tipped them off.”

However, thanks to authorities and a private investigator, Star tweeted that a “major player who has been selling my stolen product has been arrested.”

Star has drawn attention for using racist language and more recently has posed with a Confederate flag and promoted self-harm, prompting him to apologize.