Zendaya Recalls Responding to Giuliana Rancic’s Jokes About Her Hair

Zendaya is reflecting on her 2015 feud with former Fashion Police co-host Giuliana Rancic. In a new cover story for W Magazine, the 24-year-old Malcolm and Marie star looks back at the incident and what she learned from it.

During a 2015 episode of Fashion Police, Rancic made racially charged jokes about Zendaya’s choice to wear dreadlocks on the Oscars red carpet, saying the hairstyle made the actress look like “she smells like patchouli oil or weed.”

Upon hearing of Rancic’s remarks, Zendaya decided to speak up. “That’s how change happens and it made me think, ‘How could I always have a lasting impact on what people saw and associated with people of color?’” Zendaya says in the interview with her Malcolm and Marie co-star, John David Washington. 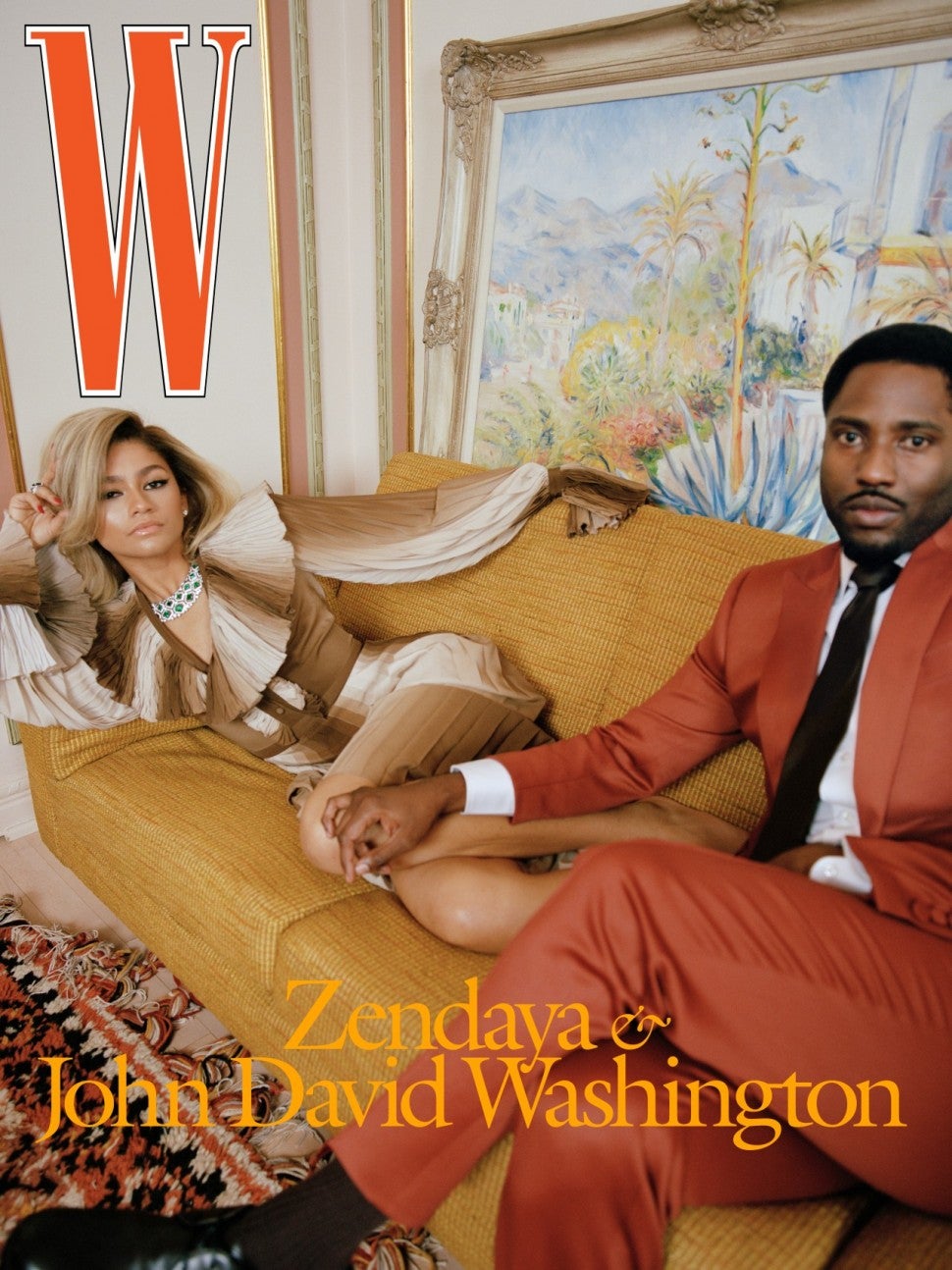 “There is already a harsh criticism of African American hair in society without the help of ignorant people who choose to judge others based on the curl of their hair,” she said. 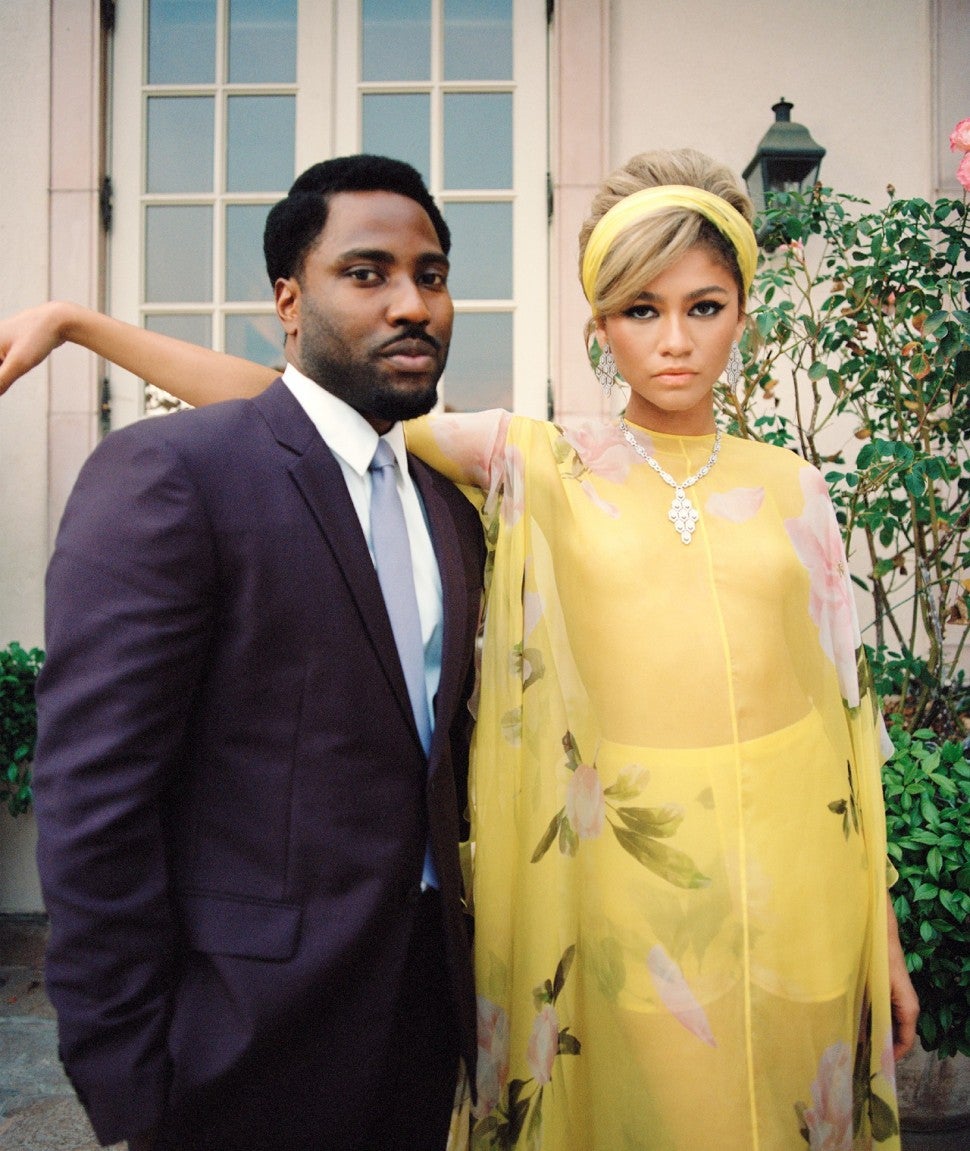 Zendaya opened up to ET back in 2015 about the experience and how she wanted Rancic and the Fashion Police team to move forward.

“I wanted this to be a positive experience, for people to learn from it, people to grow from it,” the former child star said at the time. “And that’s all that I hope is their show is able to learn and grow and hopefully, positive, be more positive.”