YOU’D be forgiven for thinking Kat Zoe Clark and daughter Latisha were sisters at first glance due to the age-defying mum’s very youthful looks.

Kat recently turned 35 on the same day her daughter turned 18 and the pair have strikingly similar appearances. 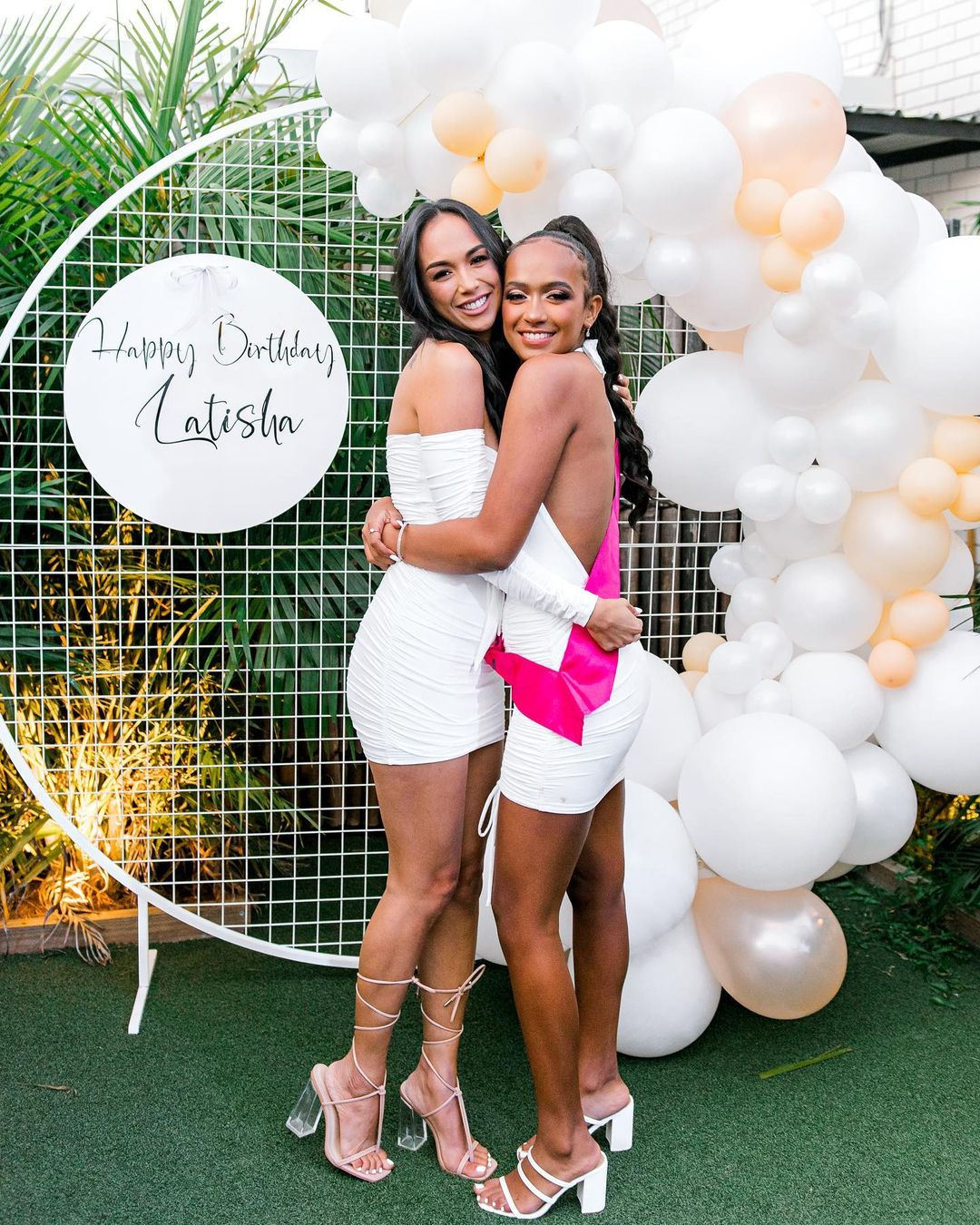 Kat, who had Latisha when she was 17, told News.com.au they share an incredibly special bond “because we both grew up together”.

To celebrate their birthdays the mother and daughter duo had an all white party where Kat was asked for her ID twice.

Kat – a weight loss coach – said strangers often mistake them as siblings, a fact that often causes lots of confusion.

“We both get our IDs checked when we enter venues and I love telling people and seeing their faces,” she said. 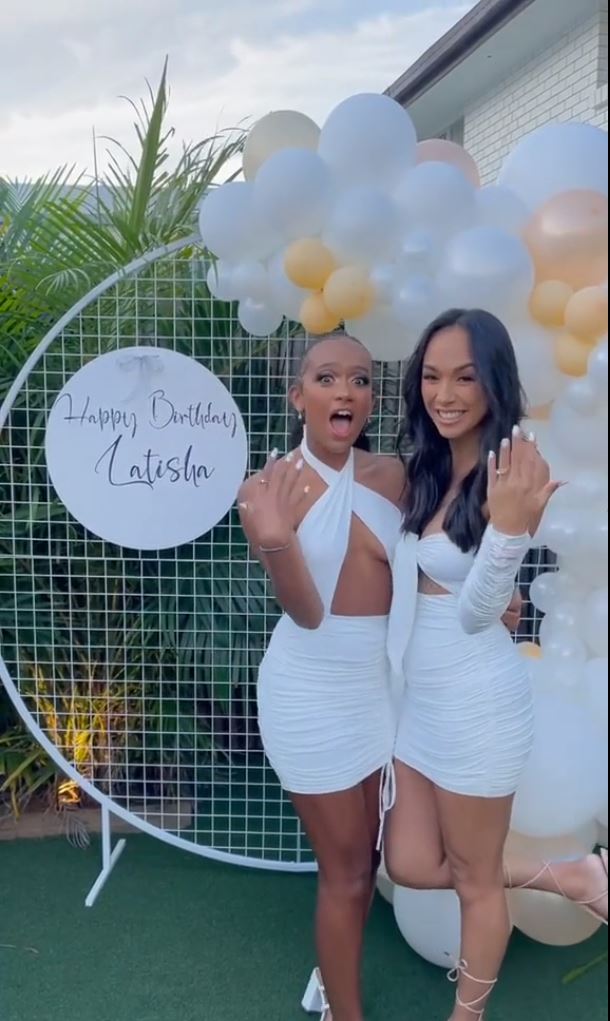 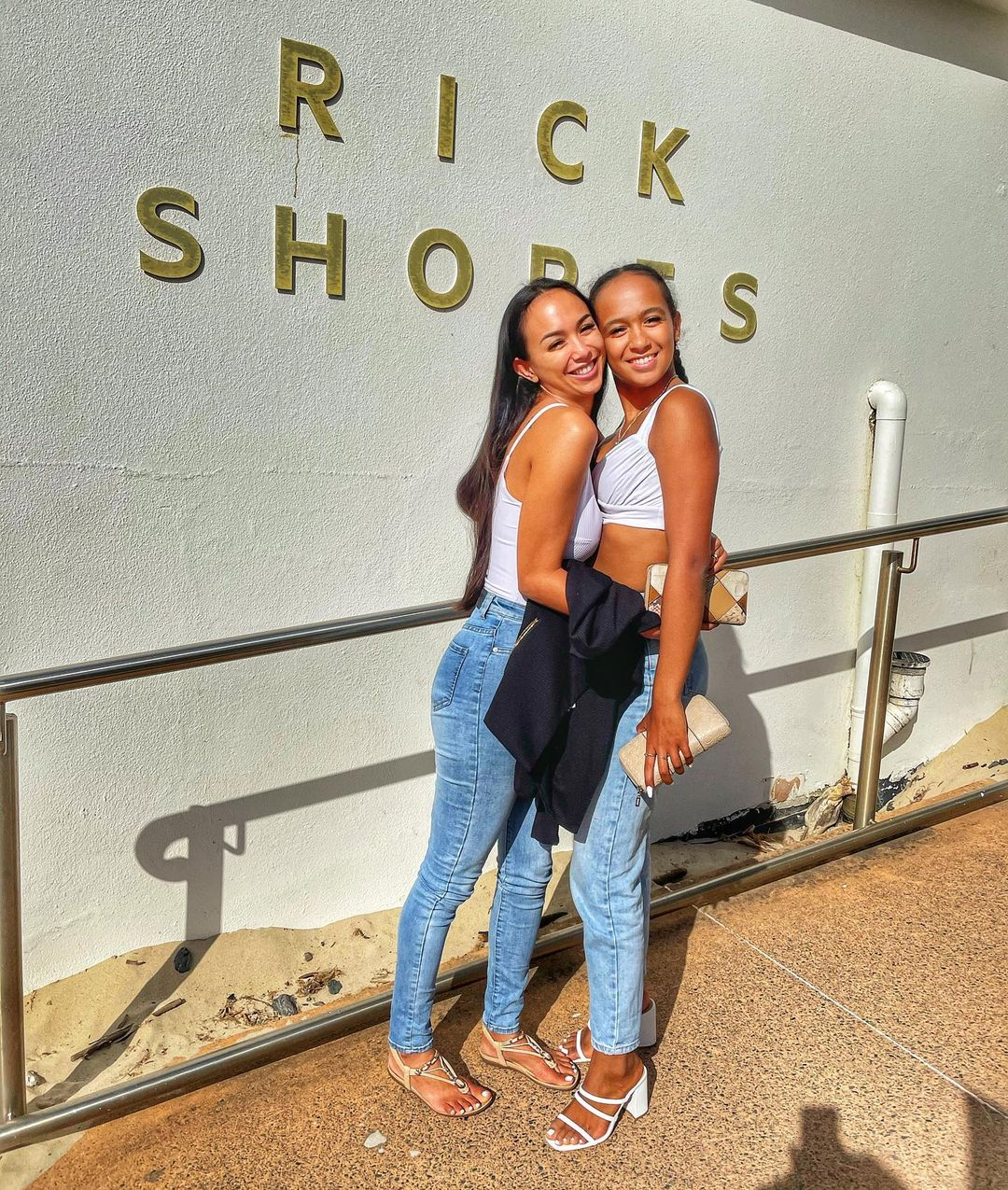 “Even attending parent teacher interviews has been quite funny and seeing other parents faces when they drop off their kids to my house.

“I had one mother ask me if my mother was home and I had to tell her I was the parent of the household.”

The mother, who also has a 10-year-old daughter with husband Jonathan, shared footage from their big bash this weekend where TikTok users were in disbelief she had an adult daughter. 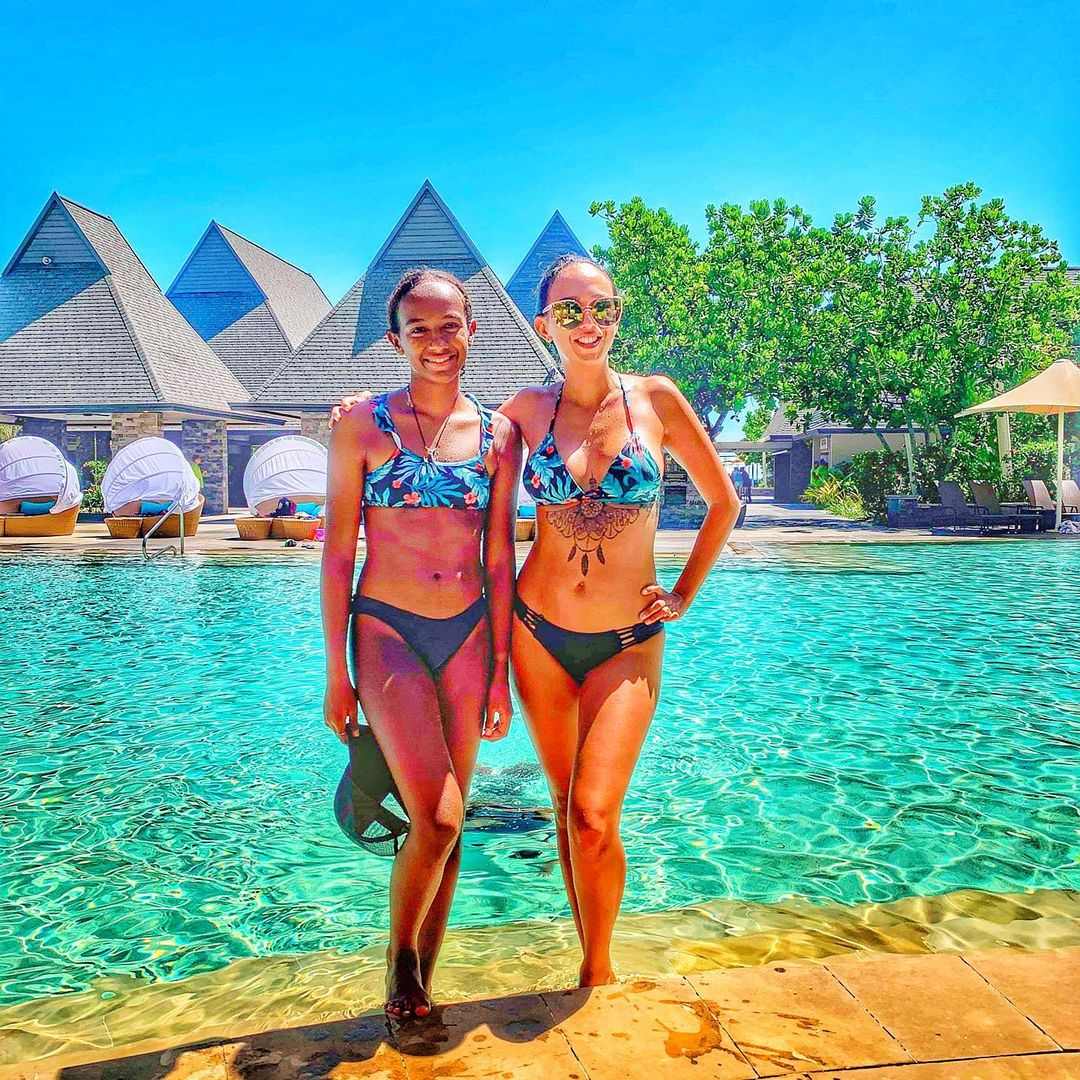 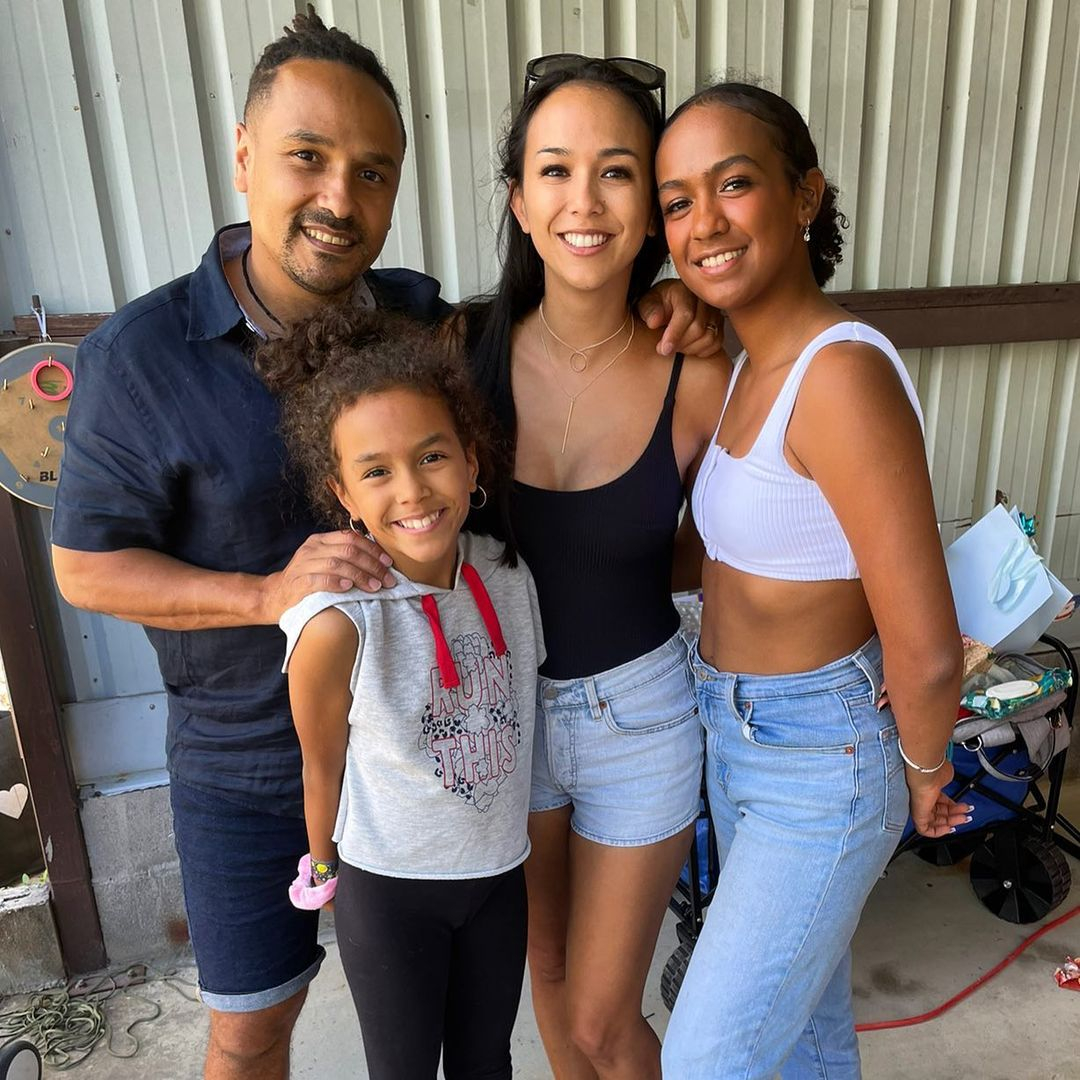 “Wow you look amazing and you have an 18-year-old,” one wrote.

“You girls look like sisters oh my god,” someone else stated.

While one wrote in disbelief: “What? I thought you were your daughter’s friend.” 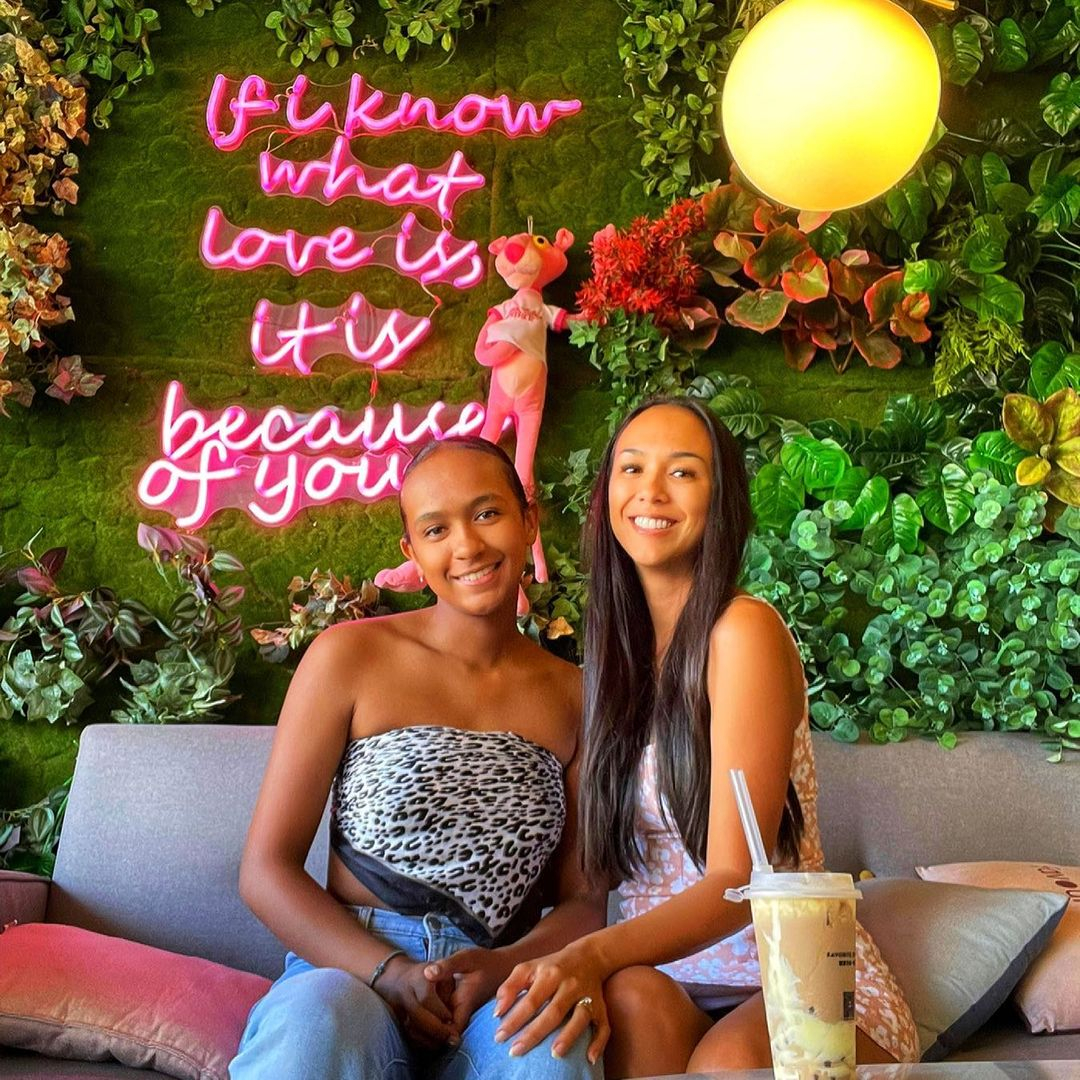 “Holy moly, the best mum and daughter duo,” another added.

“I’m still trying to work out who the 18-year-old is,” one woman mused.

One even joked: “If my mum looked that good I wouldn’t go to my own party.”

Kat said the comments “make me feel great” but stressed there were no secrets behind her youthful appearance, crediting “good genetics”.

Explaining when she was younger comments were negative because of the young age she became a mother, Kat said she’s had to work hard at building her confidence.

“I’ve had to really work on my self confidence and fight off negativity because a lot of comments during my pregnancy and what I went through when Latisha was only a baby absolutely broke me.

“Everyone thought I would be a terrible mother and that Latisha would have a horrible life. 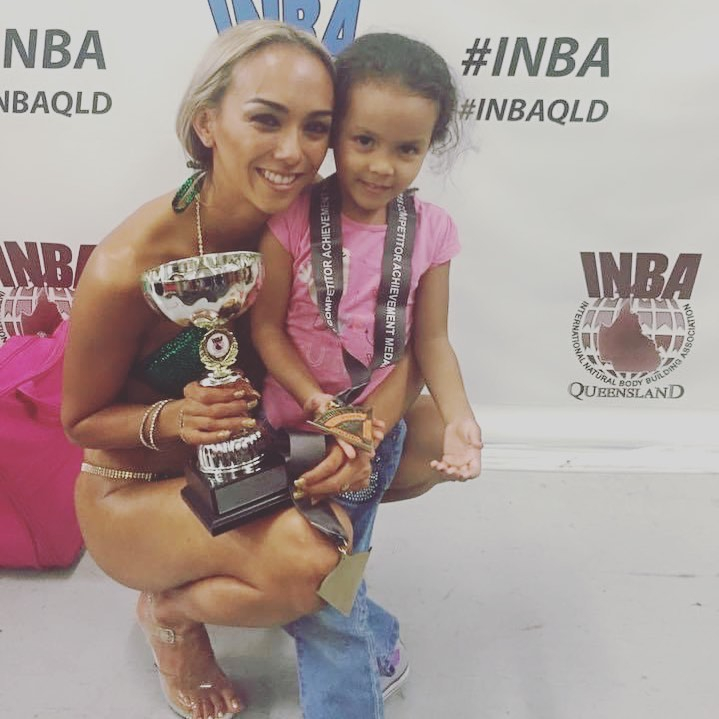 “I guess their comments gave me the fuel I needed to be the mum I am today.

“Tisha is now at university studying to be a lawyer and I am so proud of her.”

However, Kat said she does swear by a few things to help maintain her appearance.

“I wash all my bed sheets in sensitive washing powder, I use skincare products that are free from harmful chemicals (CeraVe is my go to), take collagen everyday and drink lots and lots of water.”

This story previously appeared on News.com.au but has been republished with permission.

Previously, an age-defying mum, 47, claims drinking nothing but water for three WEEKS is the secret to her youthful looks.

And a mum, 43, says she is constantly mistaken for her 19-year-old daughter’s SISTER thanks to her youthful looks.