An Alice in Wonderland or Beatrix Potter on your shelf could be worth £75k – so do YOU have a fortune hiding at home?

IF you were a bookworm as a child and kept your favourite novels, you could be sitting on a small fortune.

Rare or first editions of popular children's classics can be worth thousands, so it’s time to dig out your childhood mementos from the attic – or your parents house. 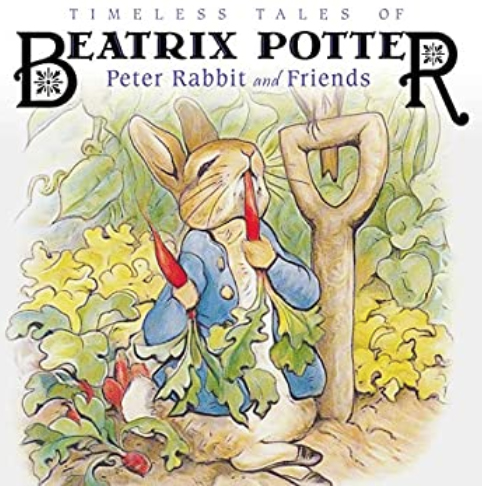 Removal company Shift shared the top 10 most valuable children's books, after one of their customers found a first edition The Tale of Peter Rabbit by Beatrix Potter, which went on to sell for £75,000.

Next on the list is an 1866 copy of Lewis Carroll’s Alice’s Adventures in Wonderland, which could be worth £57,500.

It wouldn’t be a valuable book list without J.K Rowling appearing on it, and in fourth place is Harry Potter and the Philosopher’s Stone, with a first 500 print potentially bringing in £28,505. 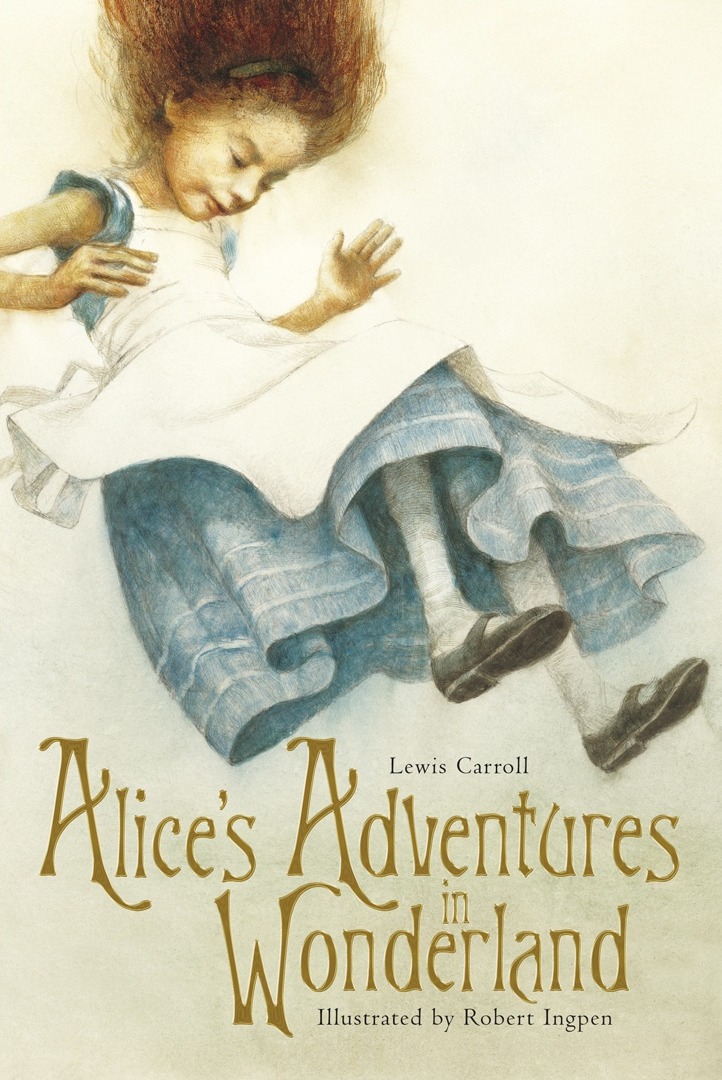 In fifth place is a book popular among younger children – Where The Wild Things Are.

Another famous bunny features next on the – The Velveteen Rabbit by Margary Williams – with a first edition worth £12,250. 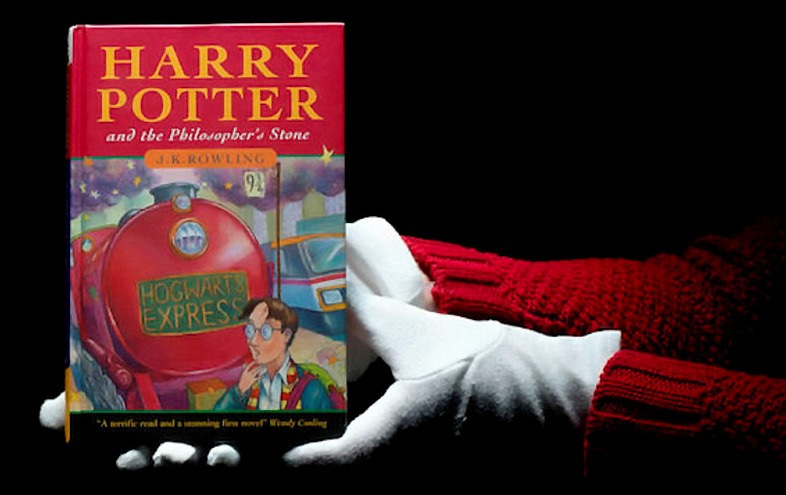 The Very Hungry Caterpillar, by Eric Carle, could make you very rich if you have an edition dating back to 1969, as it’s worth £11,995.

Peter and Wendy is in eighth place, with a first edition of the book, by J. M. Barrie, potentially selling for £8,900.

In tenth place is the well-loved classic The Wind in the Willows, by Kenneth Grahame, which could net you a cool £4,800.

And while you won’t find this on a bookcase any time soon, Shift revealed the most expensive children's book ever sold is The Tales of Beedle The Bard, a Harry Potter spin-off written by J.K Rowling. 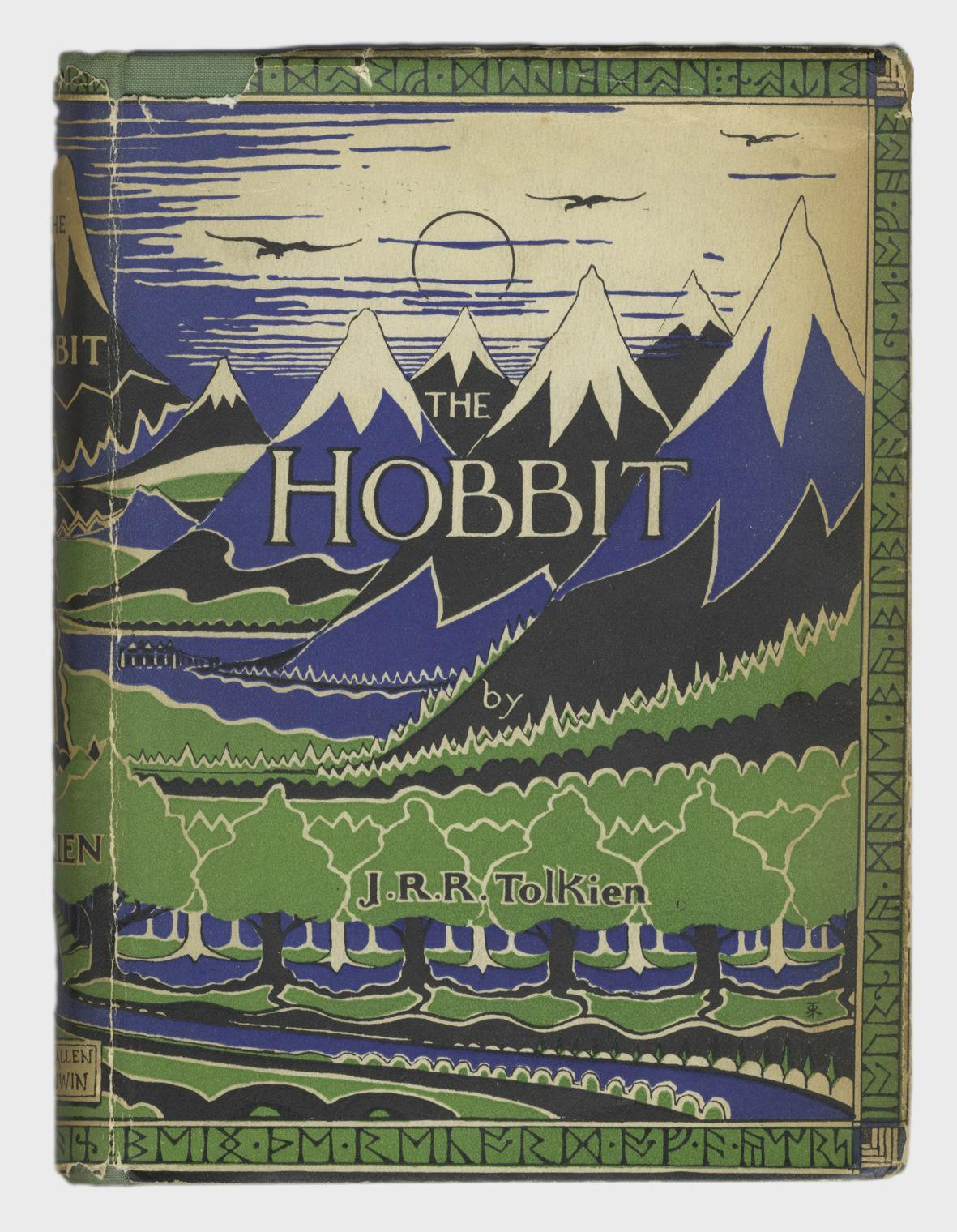 A copy of the book sold for £1.95m in 2007, although it’s probably because only seven editions were ever published.

Jacob Corlett, founder of Shift said: “Since we launched we’ve had the pleasure of delivering such a variety of different items, with plenty of weird and wonderful ones along the way – however, when we helped move this massive collection of books, and heard the story behind it, we were inspired to find out more.

“When we began pulling this list together with the help of the collector, I was shocked to hear just how much some books were worth – who knew a handwritten copy of a J.K. Rowling book could be worth nearly £2 million! 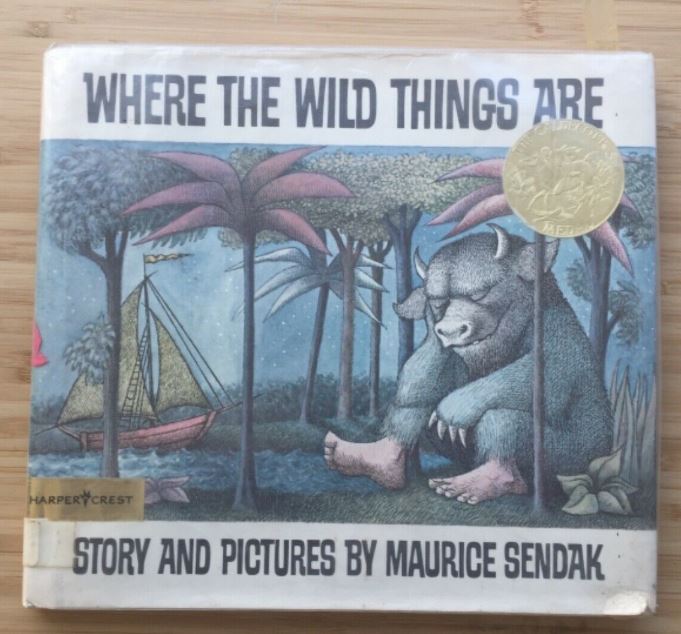 “My advice to anyone reading this is to check through all those old books you might have collecting dust in the attic – who knows, you might have something worth thousands.”

They added that the value of any book ultimately depends on what condition it’s in, and you should take note of whether you’ve got the original dust cover.

Shift also pointed out: “Even though a first edition usually demands a higher price, sometimes a newer version with discrepancies/mistakes can be worth more due to its rarity.”

While these old 90s toys such as Pokemon cards & Lego sets could be worth thousands – so do you have any?

Meanwhile this mum-of-16 starts Christmas shopping in July and gets gifts on credit to make sure she can afford them all.

And this beauty fan snaps up make-up sets for 49p each in Superdrug – but gets slammed for being ‘selfish & taking all the deals’.