BRITAIN’S biggest family the Radfords are currently on their summer holidays in Scotland and have shared some very relatable photos from the trip.

Sue, 46, and Noel, 50, posted a snap of their 22 kids dressed in ponchos in the pouring rain – but the classic British weather didn’t seem to be dampening their spirits. 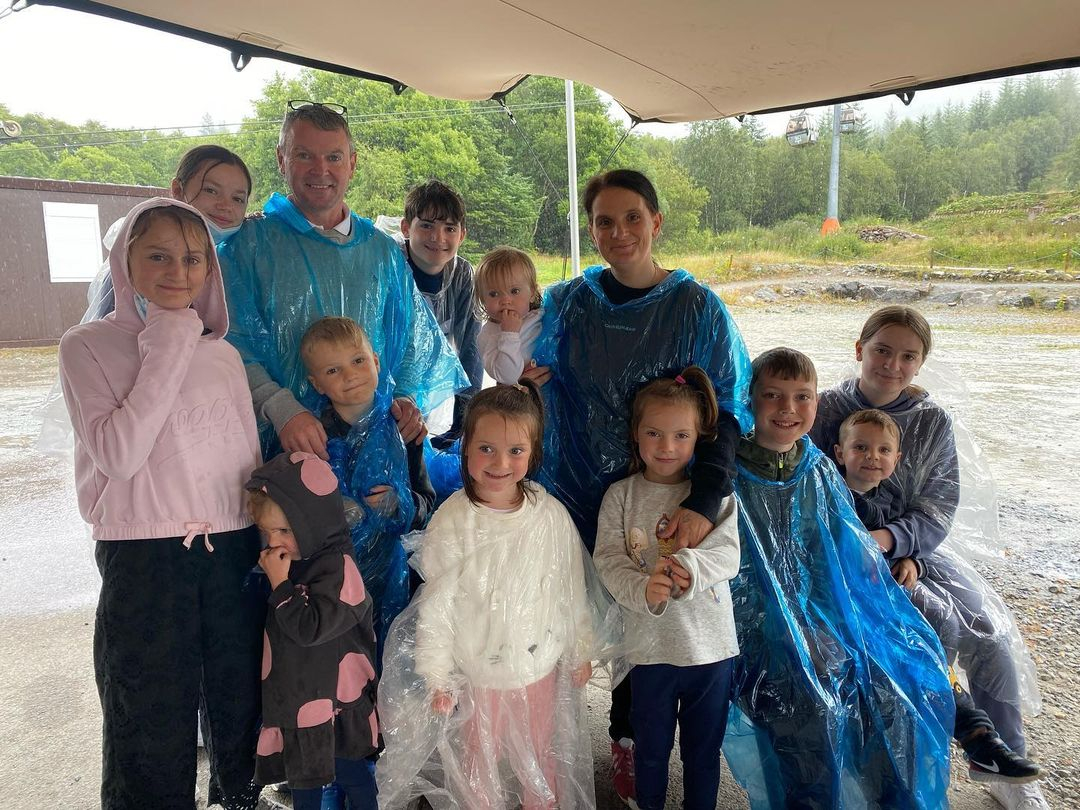 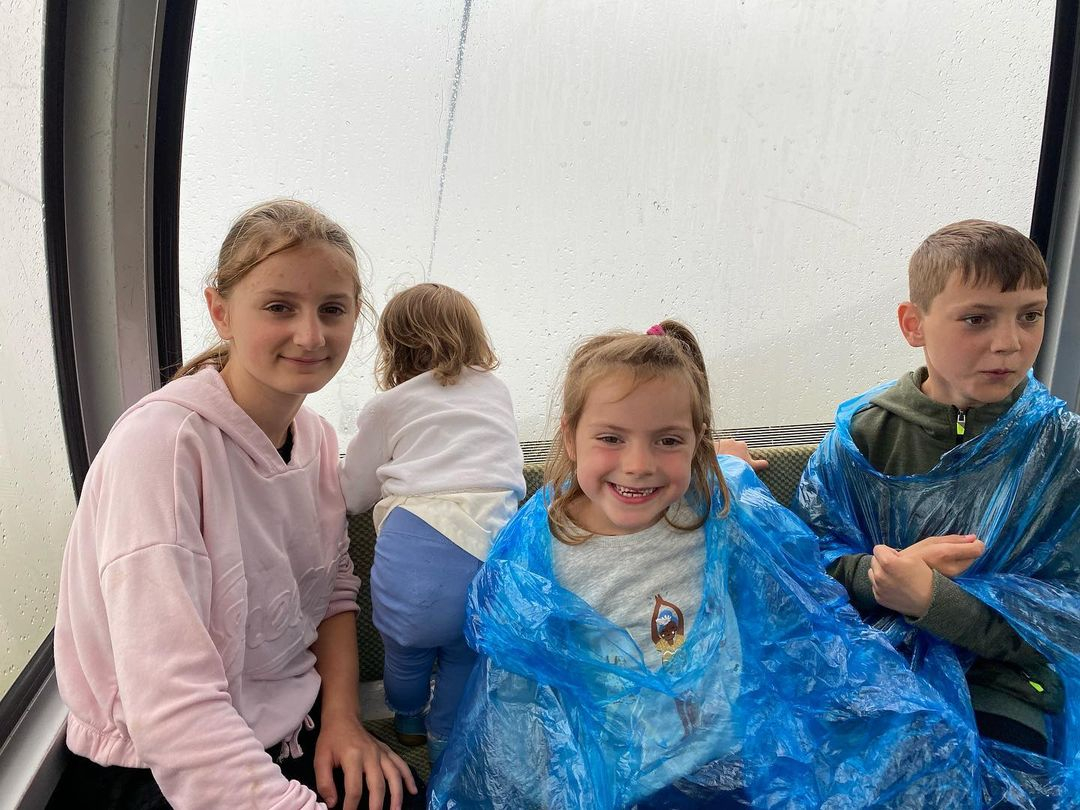 The bumper brood have been making the most of their kids being broken up for the holidays by hiring two camper vans and touring around Scotland.

During the trip they have done pony-trekking, dolphin watching and they also said they were making the "most amazing memories" exploring the North Coast 500.

Posting their rainy holiday snap, Sue wrote: “Our last day in Scotland was spent here @nevisrange we had such a lovely day the gondola.

“If you are near fort William on your travels definitely check it out we loved it.”

The family famously doesn’t rely on benefits and is supported by their pie shop business.

The Radfords, who live in a 10-bed former care home, often show off their millionaire lifestyle on Instagram.

The family have recently opened their doors for Channel 5’s 22 Kids and Counting show, which documented their lives under one roof.

In the show, Sue revealed they have spent £1million raising their large brood and she has been pregnant for 16-and-a-half YEARS.

Although Noel was forced to close the pie shop at the start of the pandemic, his second eldest daughter Chloe suggested they take the business online – and since then, sales have more than doubled.

Sue revealed how their weekly food bills have boomed by more than £100 to total £400, with the majority of their brood stuck at home in lockdown.

The Radfords use 16 pints of milk and four loaves of bread a day, and each week they go through 80 yoghurts, three tubes of toothpaste and 24 toilet rolls.

And if sausages are on the menu that evening, Sue will need to ensure she puts a staggering 56 under the grill.

What's more, Sue estimates that the family have celebrated 288 birthdays over the past 31 years. 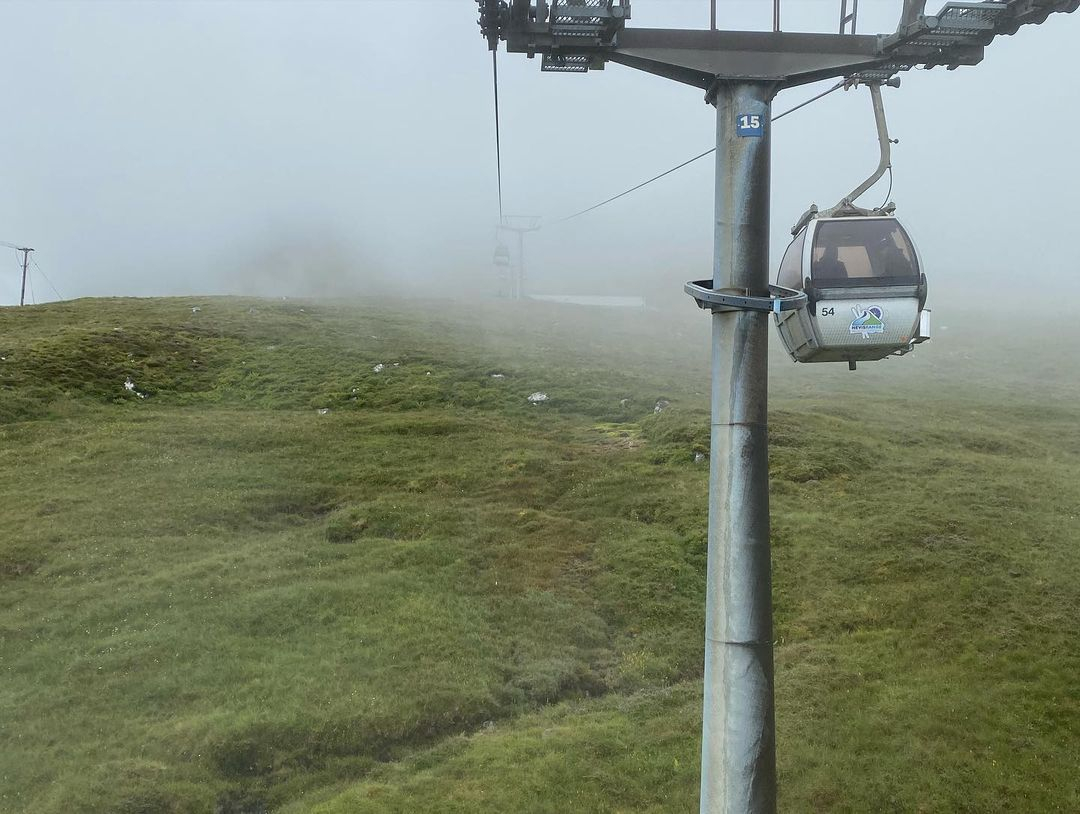 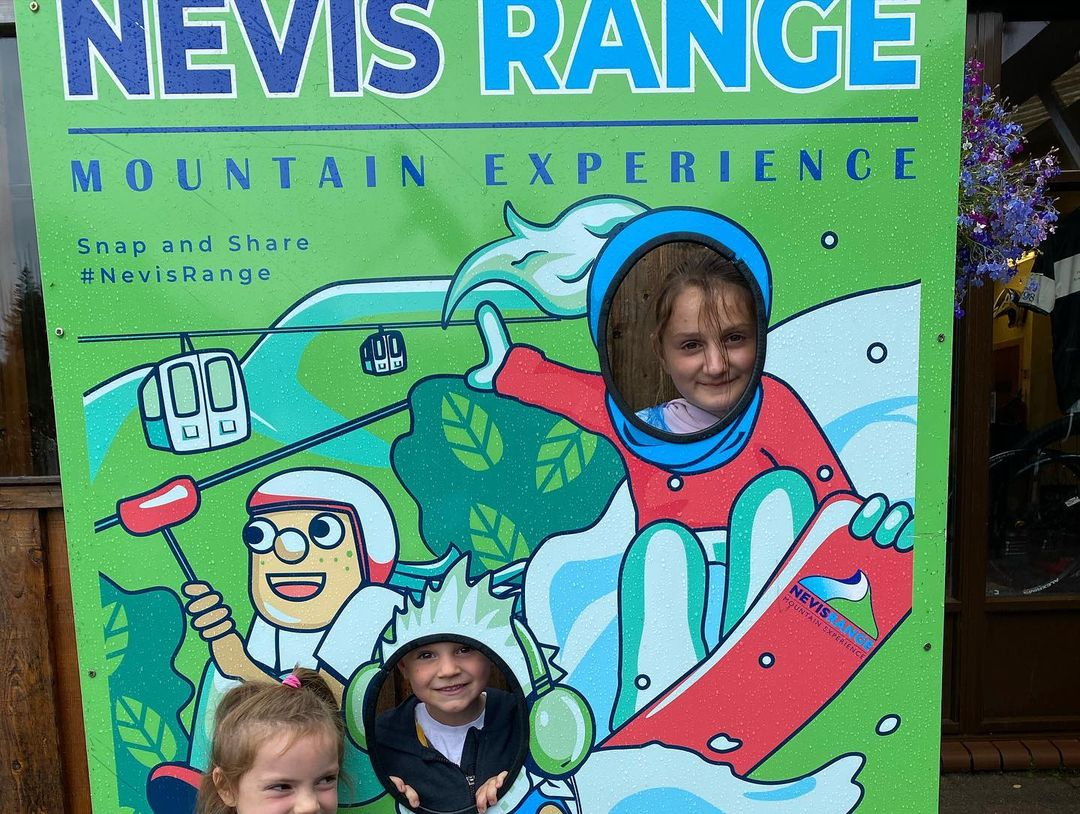 In other news, the Radfords revealed the chaos of going on a huge family walk during lockdown.

And Sue revealed the £30 grey paint she uses to achieve her Mrs Hinch style home.